Advertisement
The Newspaper for the Future of Miami
Connect with us:
Front Page » Top Stories » Dinner Key Marina may go to bid for private operator

Dinner Key Marina may go to bid for private operator 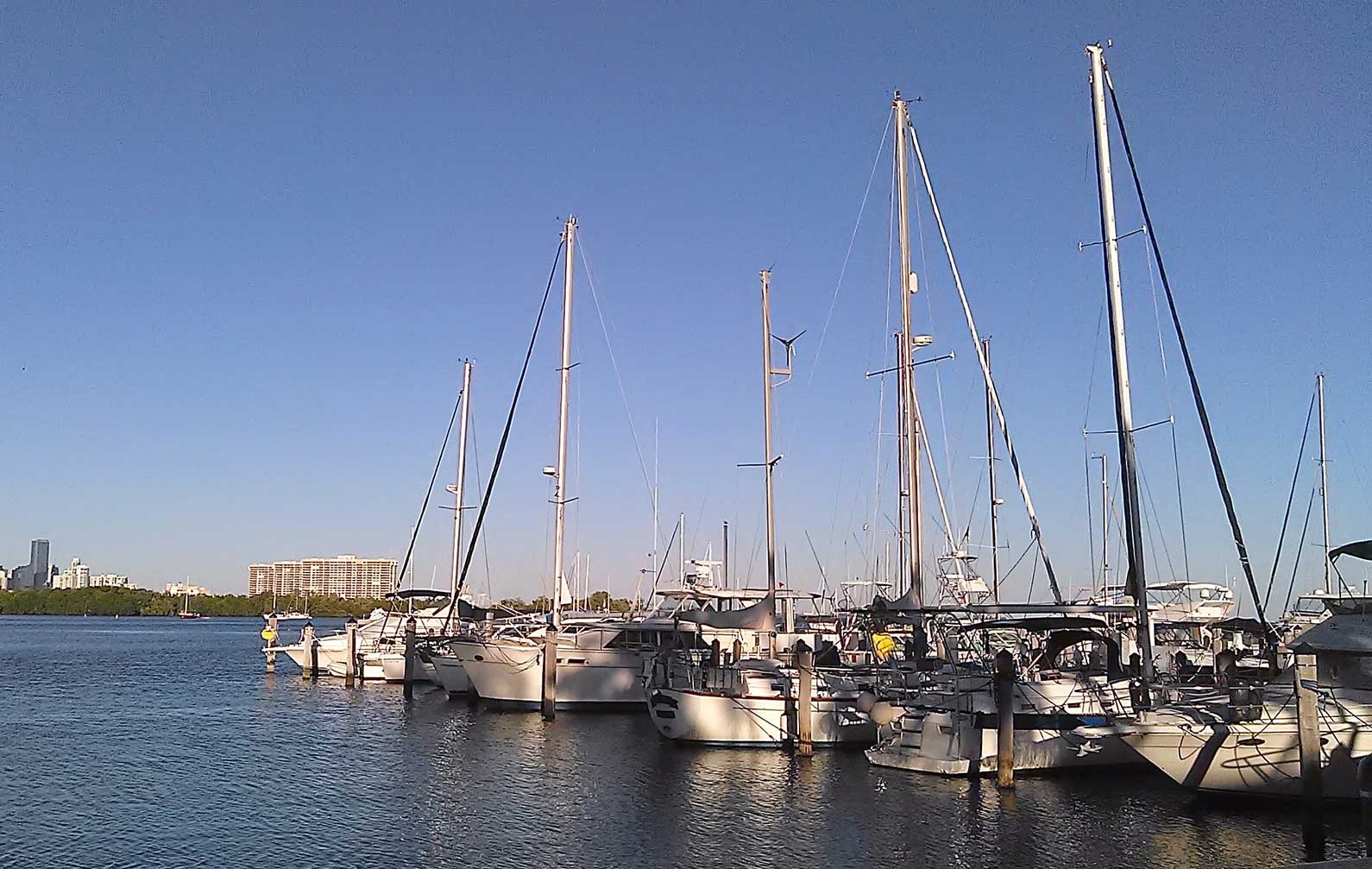 Miami has long run Dinner Key Marina in Coconut Grove, the state’s largest wet slip marine facility. In January, city commissioners will consider whether to turn over operation to the private sector, along with city-run Miamarina at Bayside.

The move comes at the urging of Joe Carollo, who has been pushing fellow commissioners and administrators to find new revenue sources and beef up current revenue streams.

Mr. Carollo raised the marinas issue this fall when the Miami Parking Authority sought to raise parking rates. He basically postponed a final vote to hike parking rates until the administration moved to increase marina rates.

At the commission’s Dec. 13 meeting, Mr. Carollo said he wanted to “test the waters” in January and discuss the financial impact of having the private sector run the two marinas.

“I’ll bring in numbers in January that will shock you on how bad we run some of our facilities,” he told City Manager Emilio González.

Mr. Carollo directed the manager to look into what it would take to request formal proposals from businesses to run the public marinas, and to study profit margins. If there isn’t a big difference in city revenue from a city-run marina vs. a privately-run marina, then “we don’t have to change,” he said. But he said he believes the city could rake in much more money.

At Mr. Carollo’s direction, staff studied dockage rate hikes, which showed the city could make an extra $1.2 million a year at the two marinas.

Mr. Carollo was critical of how the city operated its marinas, noting that a company runs the city’s Rickenbacker Marina on Virginia Key.