Advertisement
The Newspaper for the Future of Miami
Connect with us:
Front Page » Communities » Brazil visitors to Miami by air growing again after dip

Brazil visitors to Miami by air growing again after dip 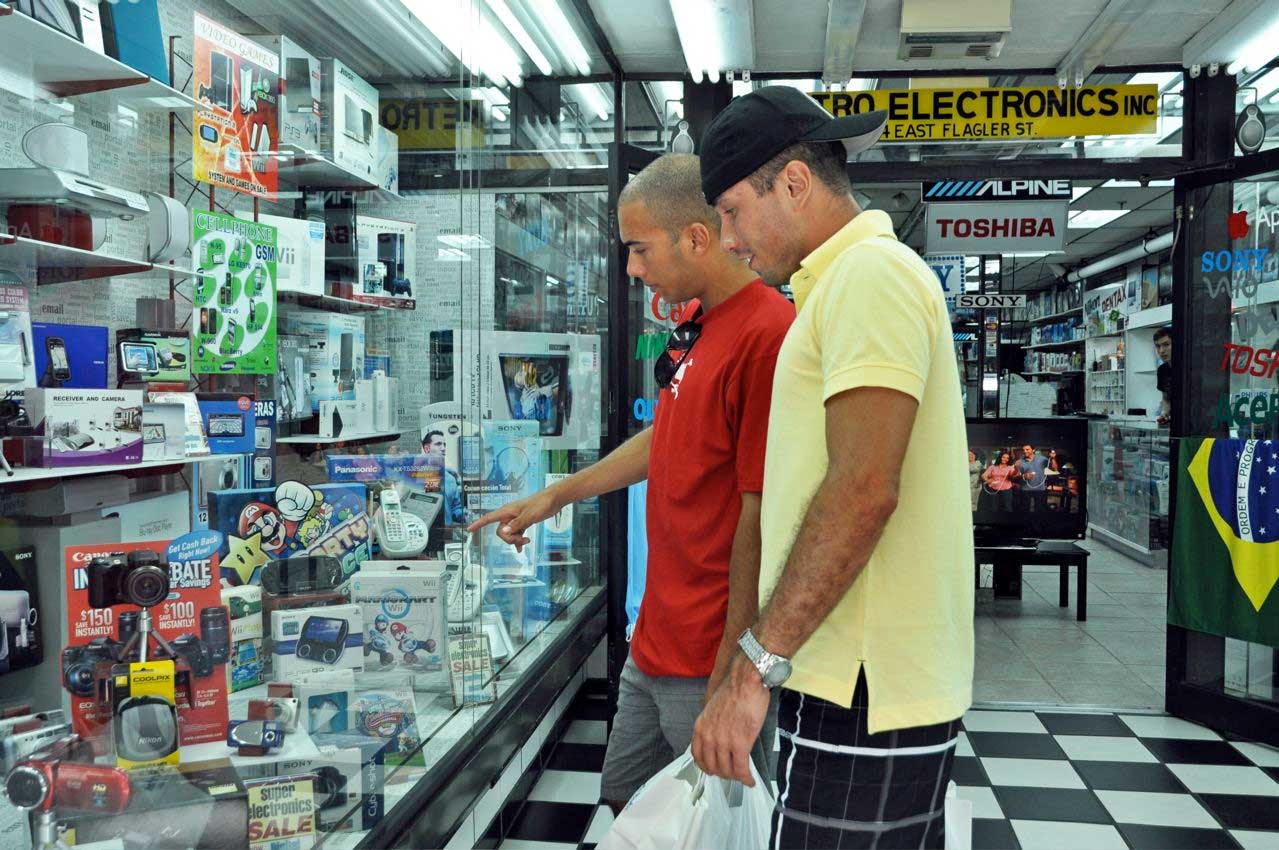 More than 6% additional air passengers have flown from Brazil to Miami this year, expanding our influx from our visitor industry’s one-time leading source of guests and tourist spending.

Total passengers flying to Miami International Airport from Brazil rose from about 750,000 last year to 800,000, according to information provided to the Greater Miami Convention & Visitors Bureau (GMCVB) by Miami-Dade Aviation.

Another direct flight from Salvador, Brazil, the coastal capital of Brazil’s northeastern state of Bahia, was added in 2018. Official statistics regarding Brazilian spending and visitor numbers won’t be available until April or May, according to the GMCVB.

In July 2018, GMCVB Chief Operating Officer Rolando Aedo told Miami Today that unofficial numbers looked “very encouraging” and that the increase in Brazilian tourism and spending in Miami comes at least in part from an increased number of direct flights from Brazil to Miami via American Airlines, LATAM Airlines and Avianca Airlines.

Despite Brazilian spending and tourism in 2015 and 2016 dropping significantly by 26.5% and 26%, respectively, probably due to the unstable economy and fewer direct flight options, in 2017 Brazilian visitor spending here had dipped only 3.8% and Brazil was Miami’s fourth-strongest market. In 2017, Brazilians spent about $967,467,102 and there was an increase of 17.1% of new airline seats and 21.7% more flights to Miami.

“Airlines adjust their capacity and the amount of flights to and from a location based on the amount of demand,” Mr. Aedo previously told Miami Today. “In Miami’s case there has been an increased amount of demand from Brazilian tourists to fly to Miami, which has really helped create a dramatic amount of growth.”

With 50,000 more seats filled with passengers coming from Brazil to Miami in 2018 than 2017 and an additional direct flight option from the city of Salvador, Brazil could be moving up again in international market expenditures and visitors for Miami in 2018.