Advertisement
The Newspaper for the Future of Miami
Connect with us:
Front Page » Top Stories » Miami International Airport moves to cut long waits in lines 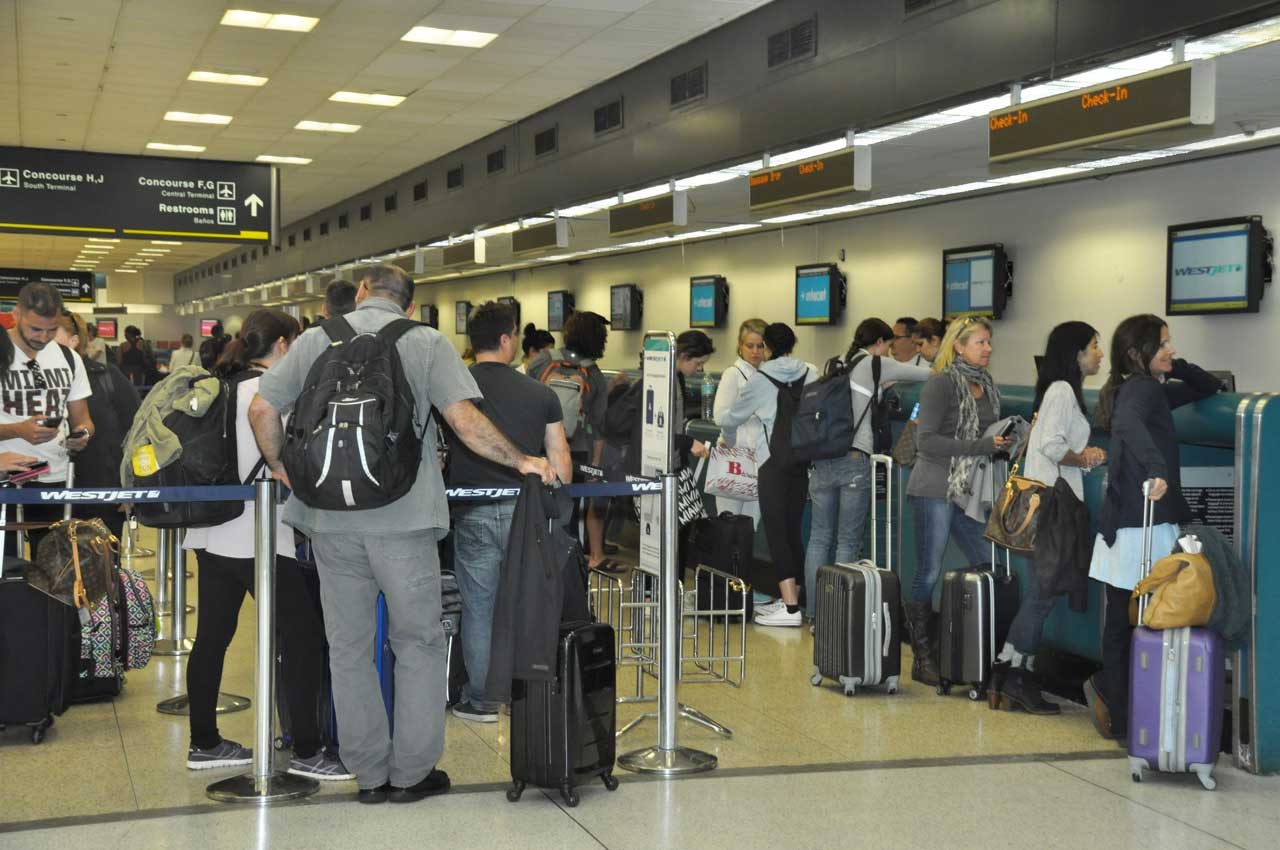 Good news for fliers who dread the long, serpentine lines at Miami International Airport: Help is on the way.

The county will pay SITA $2.92 million over five years to install and activate the system. It then has five one-year renewal options for continued maintenance and support valued in total at $763,000, Deputy Mayor Jack Osterholt wrote.

Contract documents show that “QueueAnalyzer” will “support the integration of cameras and Wi-Fi sensors,” as well as hardware, software, sensors, displays, site surveys and networking to gauge how fast passenger lines flow. The data would then create “wait-time algorithms” and graphics that passengers can see live on screens, websites and mobile apps.

Ten checkpoints will get the system, each taking about 45 days to install, the contract shows. The whole job should take less than 600 days.

Atlanta-based SITA USA beat out six bidders. The company employs no Miami-Dade residents and is a subsidiary of SITA, a Geneva-based firm specializing in air transport services and cybersecurity in over 200 countries and territories.

Airports in 2018 spent 12% of their budgets in cybersecurity – 2% more than in 2017, according to a Nov. 28 report released by SITA, which also produces biometric systems that scan passengers’ faces for faster, more accurate identification and boarding.

Miami International in February announced that biometrics screening, first launched as a pilot in November 2017, would become part of Concourse E’s federal inspection facility for international arrivals. That marked the first US airport facility dedicated to expedited passport screening through facial recognition – which can screen up to 10 faces a minute, an airport statement said.

Sean Farrell, SITA strategy and innovation director, told Govtech.com in April that 90% of passengers who could participate in the trial agreed to have their faces scanned for boarding.

Sherry Stein, senior manager of projects and innovation at SITA, wrote Nov. 8 that 77% of airports are “looking for biometric identity management solutions,” and 59% have systems or will by 2021.

Though it will use cameras and be able to track passengers, SITA spokesperson Brenda Flinter told Miami Today on Dec. 11 that the QueueAnalyzer can’t be upgraded or retrofitted to use biometrics.

“This is not needed,” she wrote, “when you are monitoring or managing passenger queues at an airport.”