Advertisement
The Newspaper for the Future of Miami
Connect with us:
Front Page » Real Estate » Miami-Dade to seek development bids at transit hub 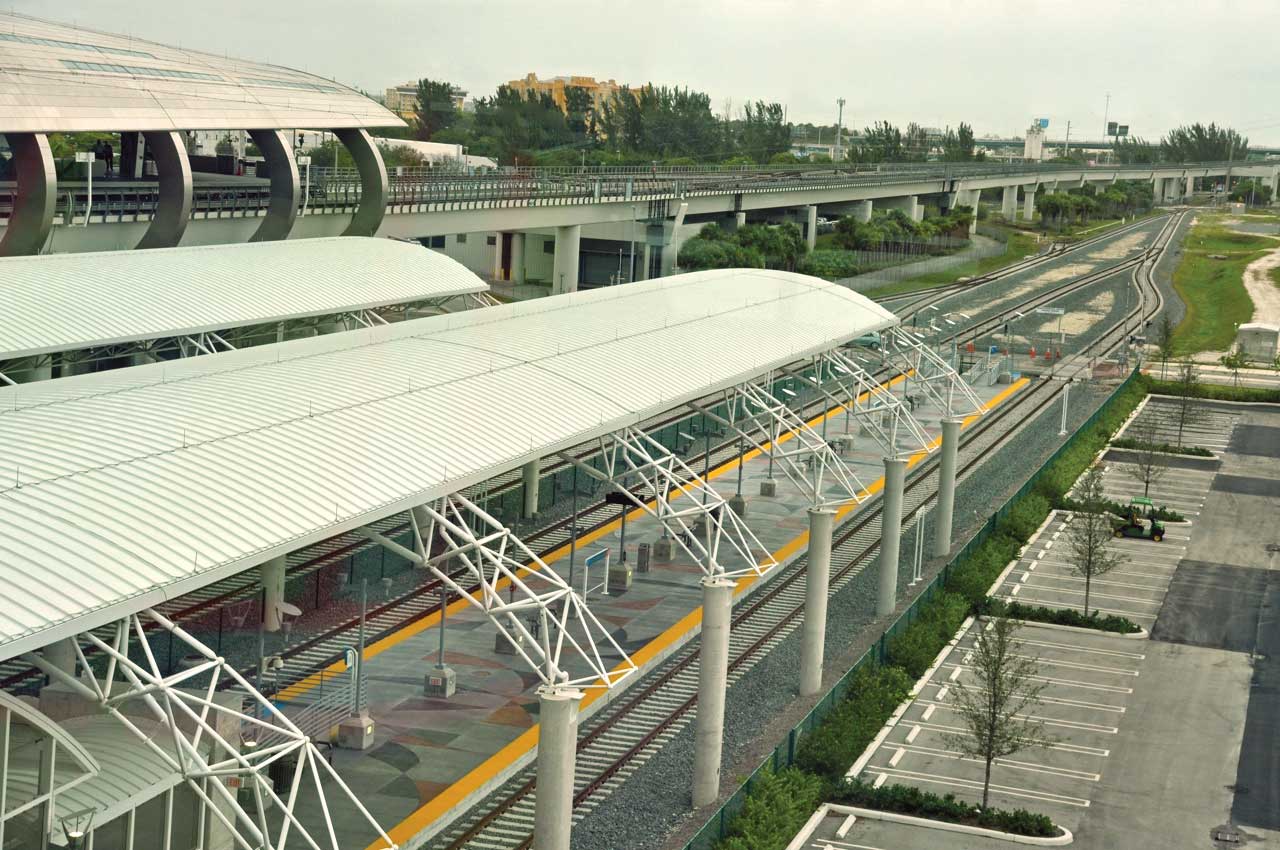 Miami-Dade will request development bids in the first quarter of 2019 for the Miami Intermodal Center near Miami International Airport to help turn it profitable, according to Alice Bravo, who said her department’s takeover of the multi-million-dollar transit hub has thus far gone “very smoothly.”

“There’s 7.8 acres of vacant land that we’re going to issue a [request for proposal] for transit-oriented development,” she said. “Just like the development at our Metrorail station, we hope it’ll increase ridership and generate revenue. The main thing is, we want to have uses there that are compatible with the airport.”

The county on Oct. 1 officially assumed control of the 25-acre center from the Florida Department of Transportation. Tenants include Tri-Rail, Greyhound, Megabus and the South Florida Regional Transportation Authority.

Metrorail and Metromover also connect to the center.

Ms. Bravo said the contracts for those tenants were turned over to the county, as were contracts for maintenance firms previously working for the state, which her department will continue using “until we [can] get our own.”

However, she said, no new tenants have come to the center, which costs about $2 million to operate but runs at a $1.87 million annual deficit.

Because the center is projected to lose money for seven more years, a memo from Deputy Mayor Alina Hudak states, the state has agreed to subsidize the county for the deficit until it breaks event.

Miami-Dade commissioners on May 15 unanimously approved resolutions permitting the county to take over the center after amendments allowed revenue to be used for county projects once it becomes profitable.

Commissioner Dennis Moss at the time said he supported the takeover on the condition its aesthetics were preserved.

In November 2015, the state proposed transferring control of the hub to Miami-Dade.

The Miami-Dade Expressway Authority (MDX) was briefly considered as a candidate to take over the site, but Esteban Bovo Jr., the county commission chairman, said he preferred that the county own and operate the center or, if that weren’t possible, that it fall under joint ownership of MDX and the county.

Roughly a year later, under a plan by Mayor Carlos Giménez, the county hired an appraiser who listed a hotel, convenience center, offices and retail as possibly uses for 10 acres of the center under long-term ground lease.

Residential use was also considered but deemed less feasibly.

In February 2017, Miami-Dade started negotiations with the state over tenants and dividing costs of taking over the center, Ms. Bravo previously said.

Under the current agreement, tenants at the center’s Miami Central Station are responsible for operating their own systems and maintaining areas assigned to them, while the county must operate and maintain all common areas of the station and property.

Florida has retained its lease of the center’s east headhouse, which contains Amtrak.