Advertisement
The Newspaper for the Future of Miami
Connect with us:
Front Page » Government » Miami to rename Museum Park for Maurice Ferré 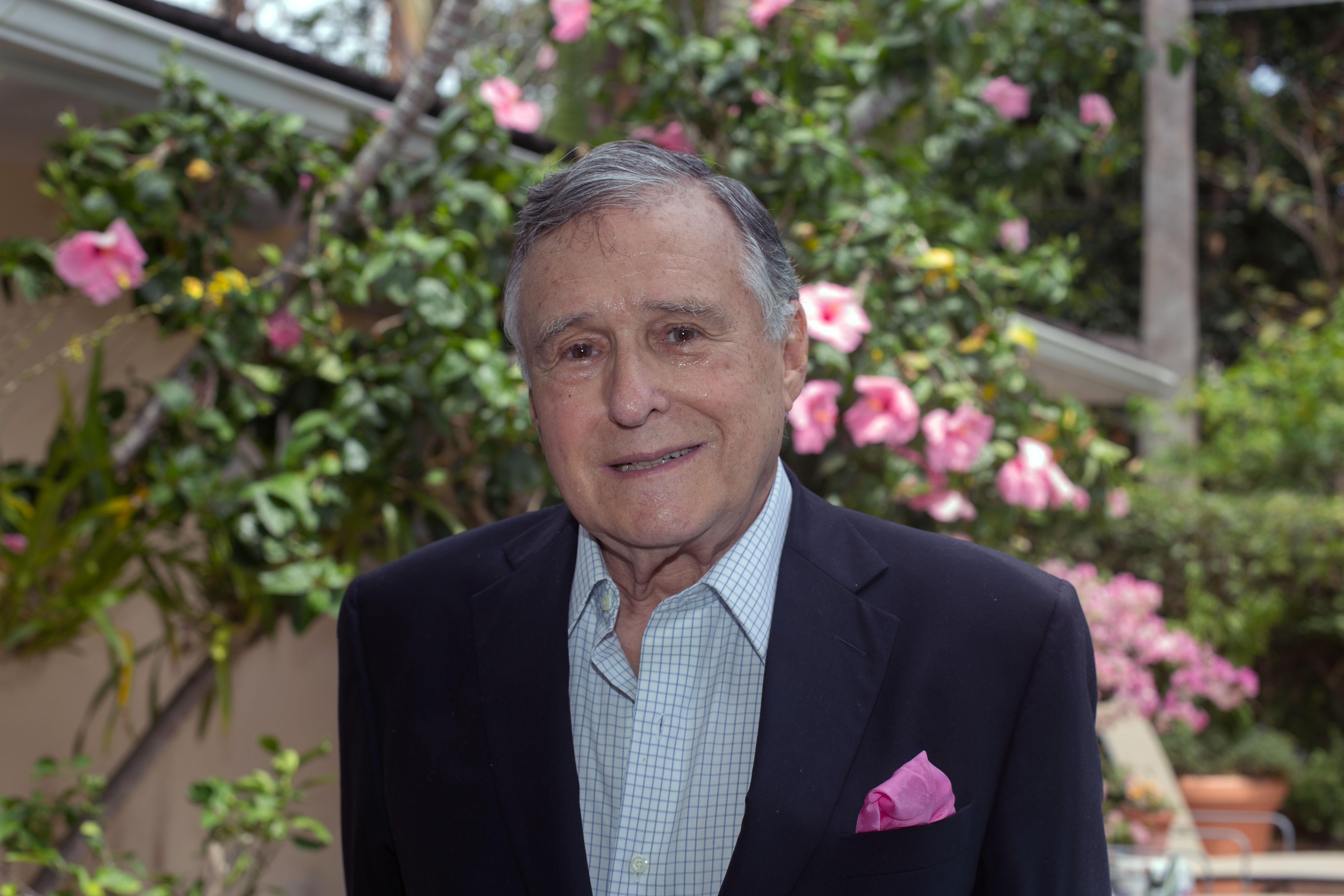 One of the City of Miami’s waterfront parks is being renamed in honor of long-time mayor and community leader Maurice Ferré.

The Miami City Commission has begun the process to rename Museum Park as Maurice A. Ferré Park. On Nov. 15 the commission unanimously passed the first reading of legislation to make the change. The final vote may come Dec. 13.

Museum Park, formerly Bicentennial Park, is at 1075 Biscayne Blvd. It’s bordered on the south by the FEC Slip and AmericanAirlines Arena, on the west by Biscayne Boulevard, and on the north by the Pérez Art Museum Miami and the Phillip and Patricia Frost Museum of Science. The eastern edge runs alongside Biscayne Bay and has an established public baywalk with landscaping, lighting, a walkway and benches.

The ordinance renaming the park in recognition of Mr. Ferré was sponsored by Commissioner Wifredo “Willy” Gort, who asked that all commissioners join in as sponsors.

“He has served this community for decades,” Mr. Gort said of Mr. Ferré. He worked very hard in the development of Bayfront Park and was instrumental in bringing international banking to Miami, Mr. Gort said.

The ordinance references some of Mr. Ferré’s many years of public service and contributions to the area. Mr. Ferré was mayor of Miami from 1973 to 1985 – the city’s first Hispanic mayor.

Mr. Ferré served in the Florida House of Representatives from 1967 to 1968 and later as vice chairman of the Dade County Board of Commissioners.

“You can’t say Miami without saying Maurice Ferré,” said Miami Commissioner Joe Carollo. “I can’t think of any official that’s made more of an impact than he has.”

Mr. Carollo, a former Miami mayor himself, said Mr. Ferré was a man of vision. “The redevelopment of downtown began with his ideas,” he said.

“I learned a tremendous amount from him,” said Mr. Carollo. “He taught me a lot.”

“I admire Maurice,” he said. Mr. Ferré started the development of Brickell, working hard to bring international banks to South Florida and make Miami a center for international trade, he said.

Mr. Ferré, a business consultant, scholar and author in private life, was born in Puerto Rico and moved here in 1953.

Along with elected posts, he was appointed to several presidential advisory boards, chaired Miami’s Downtown Development Authority and served on the Florida Transportation Commission.

Commissioner Ken Russell said he first met Mr. Ferré when he began to campaign for the District 2 commissioner seat.

“He spoke at my swearing-in … and has been a mentor since,” Mr. Russell said.

Mayor Francis Suarez also spoke highly of Mr. Ferré and said the renaming of the park “is an honor befitting the man.”

“Whether transportation, Brickell, parks … for him, it was always about tomorrow,” he said.

Naming the park for Mr. Ferré, said Mr. Suarez, will serve as a valuable reminder to all of his tremendous contributions to the city “for every single tomorrow.”

10 Responses to Miami to rename Museum Park for Maurice Ferré