Advertisement
The Newspaper for the Future of Miami
Connect with us:
Front Page » Communities » Miami moves toward requiring affordable housing in projects 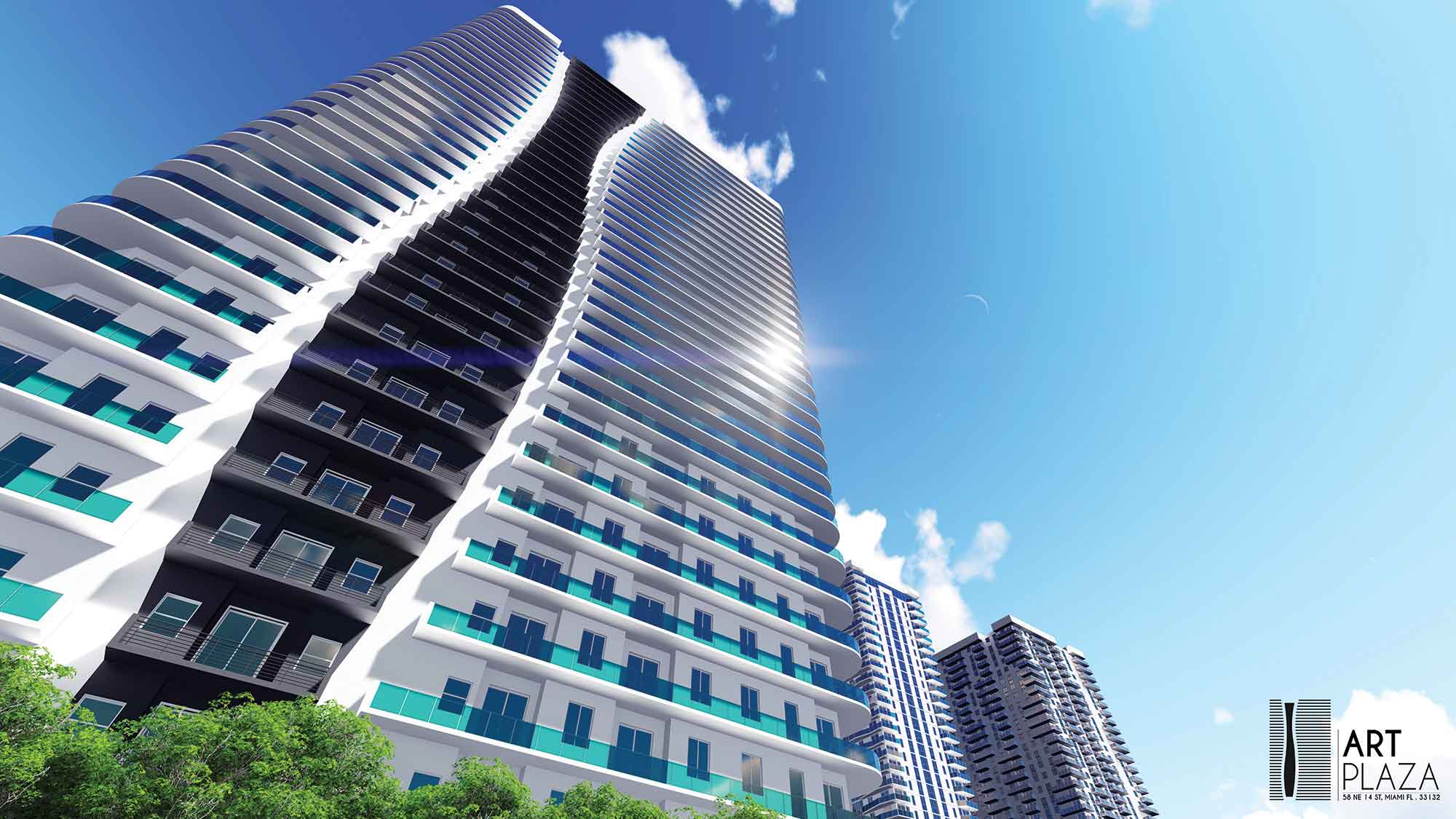 The City of Miami has taken a big step toward creating affordable housing with the inclusionary zoning measure sponsored by Commissioner Ken Russell.

City commissioners voted unanimously Nov. 15 to approve on first reading an ordinance to require developers of certain projects to include a portion of affordable residential units.

The initiative would affect the area east of Overtown and west of Northeast Second Avenue and the Adrienne Arsht Center, creating affordable housing within private developments.

It is believed that mixed-income buildings and communities make cities more resilient by increasing health, educational, and economic opportunities.  Manolo Reyes was a reluctant yes vote. Joe Carollo was absent.

Mr. Reyes said the ordinance smacked of rent control and he questioned the city’s ability to enforce the proposed requirements.

Encouraging more affordable housing remains one of the top priorities of the mayor, commissioners and city administrators. For the past several years they have worked with planning and zoning staff on amendments to the city’s zoning code, Miami 21.

This summer, city officials worked on new amendments to Miami 21 that would require inclusion of affordable housing units in some planned developments.

When the first proposed ordinance was called Nov. 15, Mr. Russell said, “This is no small deal. This is our first venture into inclusionary zoning – to mandate affordability.”

Mr. Russell said the legislation was authored in cooperation with developers. “No one is complaining that this is a taking, or an imposition. This will work for them,” he said.

Mr. Reyes responded, “I have a little problem with this. I know the intentions are good but…” He said the proposed rule, if approved, would force developers to rent units at lower rates than the market is supporting; basically rent control.

Mr. Reyes questioned whether the city could enforce the measure. “Don’t get me wrong. I want this to work,” he added.

Mr. Russell agreed it will be important for the city to have enforcement and penalties to ensure compliance.

Mr. Reyes said, “We have to have tools to make this work.”

Proposed legislation would amend the zoning ordinance by amending a section entitled “Public Benefits Program,” to require the mandatory inclusion of affordable or workforce housing in the T6-24B transect zone.

It would also add T6-36A as an additional successional transect zone for T6-24A.

The legislation reads in part: “… the Department of Planning has calibrated the public benefits based on the analysis of the development patterns that are observed from projects built and/or permitted in the T6-24B Transect Zone sub-classification by introducing a mandatory inclusionary zoning policy; and… inclusionary zoning is a national best practice in affordable and workforce housing creation, requiring new construction to provide some percentage of its units as affordable to households earning incomes in the workforce or affordable range.”

This process has necessitated a modification of the affordable/workforce housing public benefits in Miami 21 as a whole, it says.

The commission also approved on first reading proposed legislation to amend the zoning ordinance to modify the definitions of attainable mixed income housing and workforce housing.

It would add new incentives, including a floor lot ratio bonus and new minimum unit sizes, for the development of projects providing housing for mixed-income populations at or below 140% of Area Median Income, as established by the US Department of Housing and Urban Development, and to clarify language within the ordinance.

The proposal notes that the Planning Department has identified additional incentives that may encourage the development of more attainable mixed-income housing developments, including smaller minimum unit sizes and additional floor lot ratio.

During discussion of the second proposed ordinance, Mr. Reyes brought up concerns about using the county’s Area Median Income, which he said is out of touch with poorer families living in the city.

“It’s totally misleading,” Mr. Reyes said, a point he had made several times before.

In response, Mr. Russell successfully moved to direct the administration to create a table or formula that can be used to calculate a more accurate Area Median Income for city residents.

Mr. Reyes agreed to vote yes on the second item after the city attorney promised to bring back a city Area Median Income for the Dec. 13 meeting.

2 Responses to Miami moves toward requiring affordable housing in projects