Advertisement
The Newspaper for the Future of Miami
Connect with us:
Front Page » Business & Finance » Art Basel detours its Grand Basel auto show 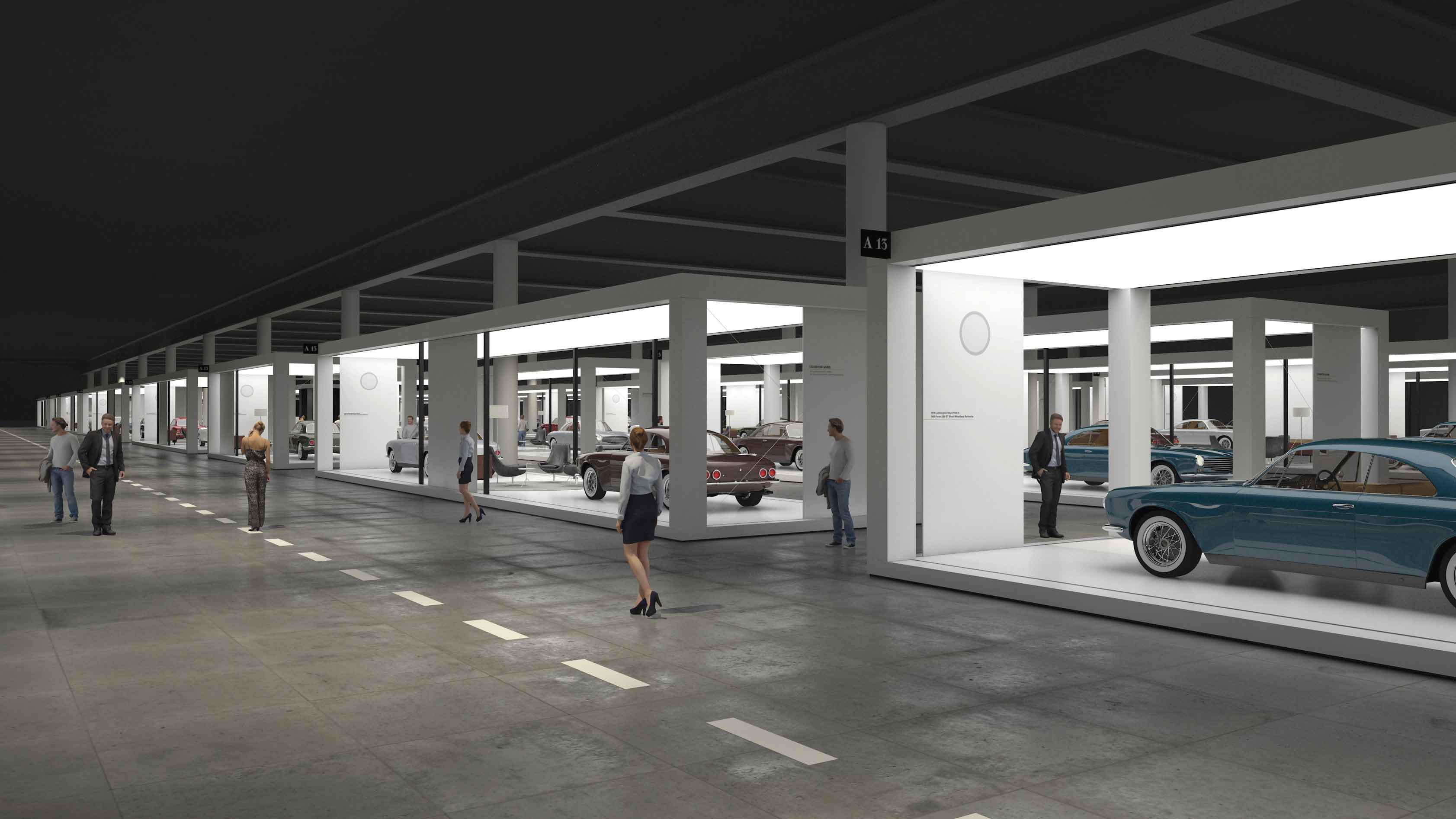 Millions of dollars worth of cars are no longer coming to Miami Beach to be displayed as art for the first year of Grand Basel. Grand Basel, coming from the same owners of Art Basel, was meant to debut Feb. 22-24, 2019, at the Miami Beach Convention Center. But according to a press release, “The concept of Grand Basel is being verified, and it has therefore been decided to forgo the planned expansion to Miami Beach at least in 2019. The potential of different national fairs is also being evaluated and a decision regarding their future will be taken in the course of the next few months.”

Grand Basel was meant to showcase about 200 old and new luxury cars. The agreement between the City of Miami Beach and Grand Basel was originally sealed May 16 at a city commission meeting. Most of the 200 cars were to be available for purchase and there would have been panels led by experts exploring a different topic each day, similar to Art Basel’s Conversations events, where artists and art experts discuss different themes.

Grand Basel debuted in Switzerland in September and a Hong Kong show was planned in May 2019 after Miami’s debut. The Hong Kong show has also been cancelled.

“We have been working for exactly two years on the concept of Grand Basel. A lot of the items we have integrated we have inherit from Art Basel. Working such a long time on it, I would be able to talk about at least two hours about Grand Basel,” said Mark Backe, global director of Art Basel, at the May Miami Beach commission meeting.

But it seems those two years have come to nothing, at least for 2019. The press release said the owner company, MCH Group, is working toward stabilizing the company and adapting to the “profound transformation required to meet the fundamental changes coming about in the exhibition and event industry.” The group said it will work on saving, reducing costs, focus its investments and “streamline” the organization.

The wildly popular Art Basel, which is still coming to Miami in December, will remain a focus for the group, according to the press release. There will also be changes to the company’s international events.

“The globally leading position of Art Basel is to be further strengthened with the focus on the existing shows, the continuation of Art Basel Cities and the development of further initiatives to be announced,” the press release said. “Masterpiece London will be expanded internationally, as a first step likely in Asia. Investments are being made in a series of innovative concepts for Baselworld 2019 already, and the new concept for Baselworld 2020 is being worked on intensively together with the exhibitor committees.”

Along with the cancellation of Grand Basel in Miami Beach, MCH Group said it will also sell its shareholdings in Art Düsseldorf and the India Art Fair and “developing a portfolio” of regional art fairs won’t happen either. MCH Group also decided not to proceed with its participation in the new Art SG in Singapore that had previously been announced.