Advertisement
The Newspaper for the Future of Miami
Connect with us:
Front Page » Real Estate » Preserving historic districts pays off in Miami-Dade 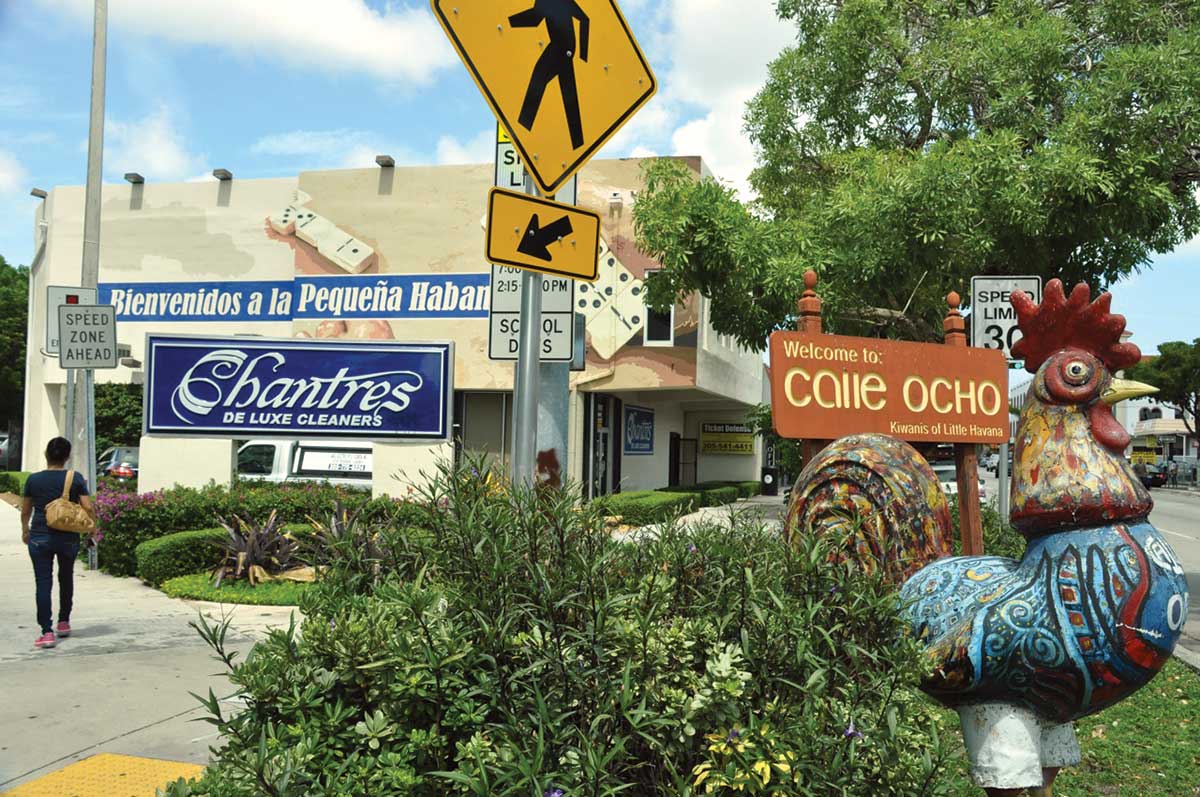 “Together these studies indicate preservation has made a positive fiscal impact on Miami-Dade and its residents,” Miami-Dade Mayor Carlos Giménez wrote in an accompanying Oct. 31 memo.

Only areas with single-family residences and more than eight parcels were included for statistical reliability, Mr. Rypkema wrote, and only properties within the urban development boundary were used as comparison.

“Used properly, historic preservation can increase affordable housing, preserve naturally occurring affordable housing, fight massive gentrification as it’s taking place and displacement throughout Miami-Dade County,” Christine Rupp, executive director of Dade Heritage Trust, told Miami-Dade commissioners Nov. 8 before they accepted the reports. “This study [will] provide a great roadmap for Dade Heritage Trust, working with your planning and preservation departments and department across the county to spread the word about the benefits of historic preservation and making Miami-Dade County affordable and a great place for all.”

According to “Enhancing Paradise,” while less than 2% of Miami-Dade is designated as historic, 18% of Miami Beach, 11% of Coral Gables, 2% of Miami, 1% of Homestead and 1% of South Miami land is.

Historic districts in Miami-Dade comprise 1.4% of the total land area, 3.5% of the population, 4.9% of jobs and 9% of population growth, Mr. Rypkema wrote. They are among the densest areas in the county, with population density five times that of the county as a whole and nearly 2.5 times the average density of urban areas.

Historic district residents, who demographically are a “mirror image” of the rest of the county, according to the report, were found to enjoy shorter commutes, ride transit more and, resultantly, contribute less greenhouse gases than county residents elsewhere.

The districts provide affordable housing through “a range of housing sizes with older, smaller and centrally located homes,” and the assessed value per acre of property in the areas is 3.8 times that of the rest of the county, the “Enhancing Paradise” report states.

The property values performed better in up years, were less impacted during the real estate crash and recovered their values better than houses elsewhere in the county.

Foreclosure rates, Mr. Rypkema found, were half the rate of the rest of the county.

“However, implementation of these strategies will require further study,” Mr. Giménez wrote.

■A mitigation fund whose fees may compensate for negative impacts to the environment or character of a community stemming from development activities.

■A Transfer of Development Rights program that could be used to encourage voluntary transfer of density away from “areas of natural or cultural significance.”

■Impact fees that could pay the costs of providing public services to new developments.

■Establishing historic districts as affordable housing through overlay zoning, a regulatory tool that creates a special zoning district, placed over an existing base zone, and identifies special provisions in addition to those in the underlying base zone.

■Loan and grant programs for retrofitting historic buildings similar to those in other large metropolitan areas, including some that target individual homebuyers and homeowners; and federal and state tax, regulatory and financial incentives to help homeowners in rehabilitate and preserve historic homes.

Mr. Giménez wrote that he’d convened a Historic Preservation Working Group in October 2015, which met once monthly through March 2016 to provide recommendations on how to improve the county’s historic preservation programs.

The group, he wrote, recommended that the county identify and evaluate ways to incentivize historic preservation.

The resolutions also authorized an agreement with Mr. Rypkema to study the economic impact of historic preservation in the county.

“[Mr. Rypkema] took our task to heart, did an incredible study,” Ms. Heyman said last week. “It is a role model, and we have a great piece of legislation to protect historic things, give tax rebates and appreciate our past and help our cities in the county [to] preserve it throughout the future.”

The report and accompanying memo can be read in full at: http://www.miamidade.gov/govaction/legistarfiles/Matters/Y2018/182623.pdf.

One Response to Preserving historic districts pays off in Miami-Dade