Advertisement
The Newspaper for the Future of Miami
Connect with us:
Front Page » Communities » Coconut Grove Business Improvement District gets new lease on life 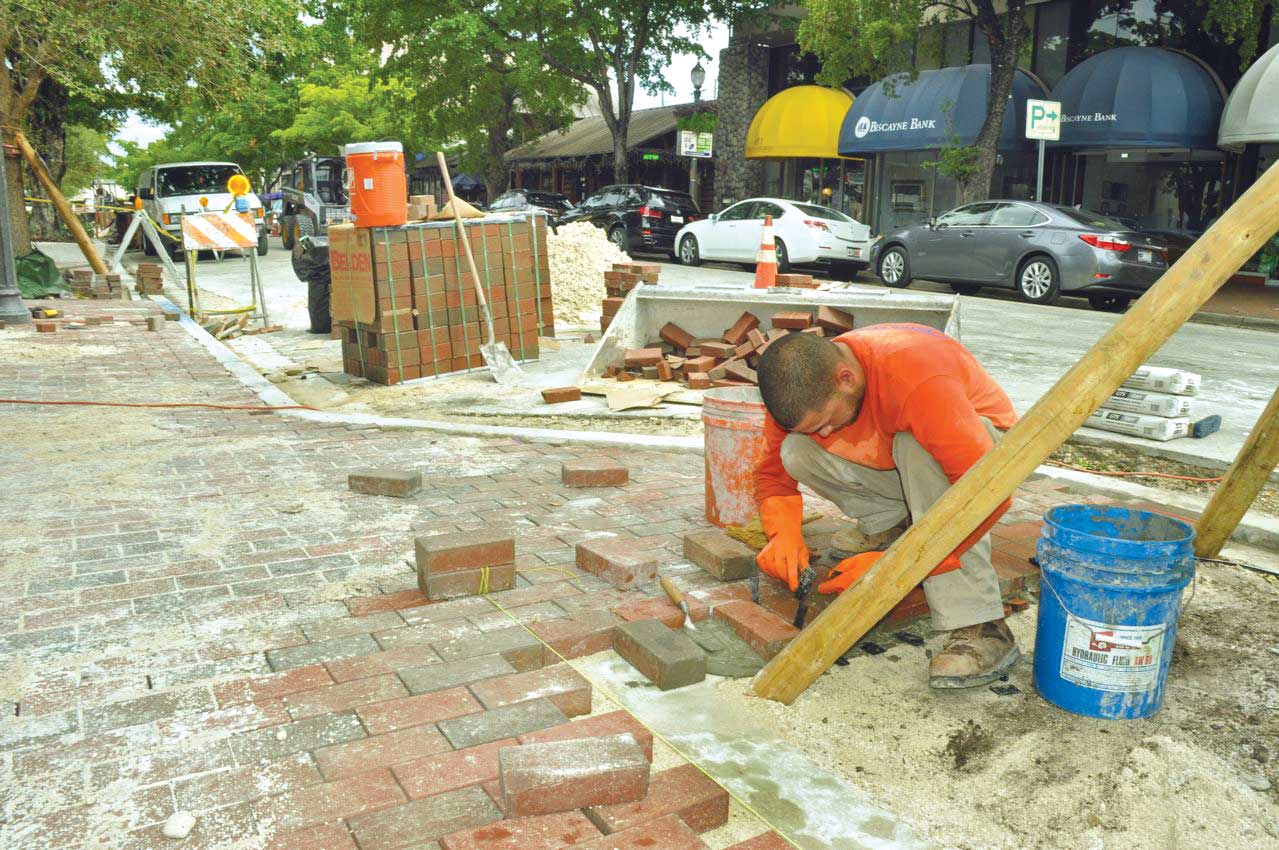 The organization has just won approval by a 61% vote from property owners within its boundaries – 140 of 229 affidavits. The votes now move to the Miami City Commission for formal ratification.

Business Improvement District (BID) board members say they are elated at the election results.

“BIDs traditionally can pick up where cities and municipalities have gaps in services or marketing and promotion,” said Art Noriega, board member and finance chair as well as CEO of the Miami Parking Authority. “It is a way for property owners to take advantage of resources and control a little bit of their own destiny. In most cases it pays off. In this case it certainly did.”

Board member Michael Comras of the Comras Co., which is re-visioning the CocoWalk shopping hub, shares the sentiment: “Super happy that it continues on for the next decade. It’s important for the Village of Coconut Grove to have a focus in its business district.”

Mr. Comras said the BID guided the community’s transition from its heyday in the 1990s to now: “What we see now is the changing of the Grove and going more from what was this evening and weekend destination from the early ’90s when CocoWalk was in its heydays into residents and the people who come to the Grove, servicing their everyday lifestyle.”

Mr. Comras does hope restructuring will come to the BID.

“The board tends to be a little bit large and can be narrowed,” he said. “It is super important that the people that are on the board are all relevant. They represent the property owners, the tenants, the community at large.”

The improvement district was established in 2009, when business property owners voted to assess themselves to fund needs in the village’s business hub that the parent City of Miami does not provide. Each 10 years such improvement districts – which exist also in communities like Wynwood and cities like Coral Gables – must give property owners who are assessed the opportunity to vote on their continuation.

BID officials and board members look toward accomplishing several projects in coming months. Board member and Miami Commissioner for the area Ken Russell said he wants to resolve traffic congestion and streetscape issues.

New bricks are replacing the old on the village’s once-hazardous downtown sidewalks. Mary Street is complete, Grand Avenue stands at 80% completion, and the Main Highway roads are next. In order to maintain the Coconut Grove ambiance, the trees lining the sidewalks have been uprighted or replaced.

The BID plans to invest millions into upcoming priorities – $1.3 million toward burying FPL utility lines, $105,000 toward Freebee services, $1.8 million for the Main Highway and sidewalk restoration, $100,000 toward Peacock Park improvements, $125,000 in local business promotion, $3 million for the Coconut Grove Playhouse parking garage, and $325,000 toward enhanced landscaping.

The changes throughout the community are meant to draw locals in and keep them entertained. Upcoming culinary tours in partnership with Miami Culinary Tours will probably draw large numbers in November, said district Executive Director Nicole Singletary. “What we started over the summer and what we’re continuing to do for the next fiscal year is continuing to host events that are going to bring people into the Grove,” she said.

Walkability and the streetscape upgrades will make the area appealing to pedestrians, Mr. Comras said.

“People can buy anything on their phones. They don’t need to go anywhere,” he said. “It becomes super important that we maintain areas that become walkable and create an environment that people want to hang out in. That is what we are striving for at CocoWalk in our redevelopment, where we’re creating what I call the living room of Coconut Grove.”

The district now is receiving approval for another 10 years, but Mr. Noriega said there will always exist a need for the improvement district. “That’s always going to be something that’s going to be needed in part because the Grove is competing with other neighborhoods – Wynwood, Design District, Coral Gables,” he said. “There’s a lot of competition now for business activity.”