Advertisement
The Newspaper for the Future of Miami
Connect with us:
Front Page » Communities » Unheard millennials in Miami Beach found an action council 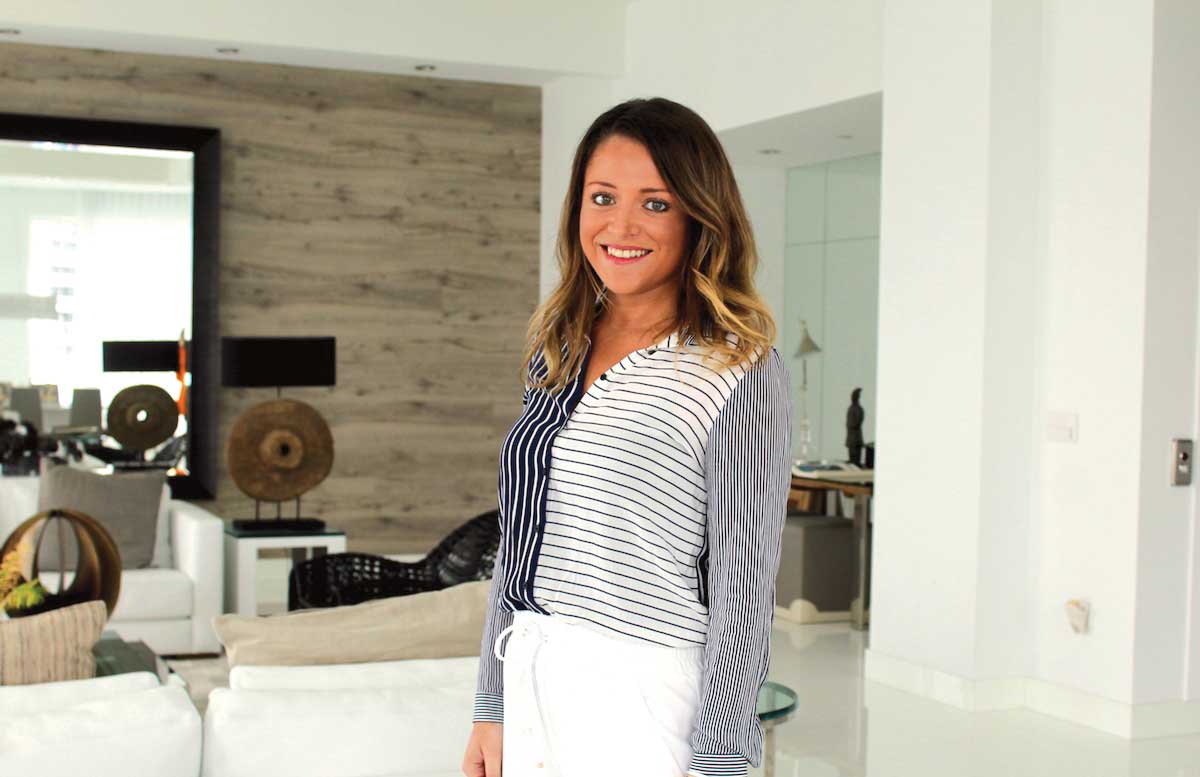 “We’ve been noticing that the majority of people that come to speak at city meetings are from the older generations and usually the same five to 10 people come to speak about their issues,” Ms. Maniscalco said. “We wanted to create a way to input the voices of 18- to 30-year-olds into the discussion without forcing people to leave work and speak at the actual meetings. We’re creating a forum where those voices can be heard.”

Transportation, including young professionals’ desires for scooters in the city, is a main topic of concern for the council, Ms. Maniscalco said.

“We all feel strongly that we need to have the scooters, but the message isn’t being communicated. In general, young people are for development. We are all for density. We want walkable cities. It’s all about the quality of lifestyle,” Ms. Maniscalco said.

The Next Generation Council was created unanimously by the city commission Sept. 12. The 11 voting members will make recommendations to the mayor and city commission on issues and “recommend strategies to the city.” Members are currently being selected, Ms. Maniscalco said. Each Miami Beach commissioner, the mayor and the chamber of commerce will choose someone a voting member as well as three at-large members. Several commissioners haven’t yet made an appointment, Ms. Maniscalco said, but the first meeting is to be in November and the council will meet quarterly after that.

To be considered for the council, a candidate must have “proven involvement in a Miami Beach or South Florida community-based organizations and demonstrate a high degree of interest in or have a background in community-based activity in one of the following areas: transportation, sea level rise, affordable housing, entrepreneurship and/or technology,” according to a press release.

“The commission is excited about creating the Next Generation Committee because we recognize the importance of having young professionals as part of our city’s long-term planning,” said city Commissioner Ricky Arriola. “Typically, young professionals are extremely busy in the early stages of their careers and starting families and can’t always be involved in local politics. The Next Generation Committee gives them a formal seat at the table.”