Advertisement
The Newspaper for the Future of Miami
Connect with us:
Front Page » Communities » Wynwood study supports adding a Tri-Rail station 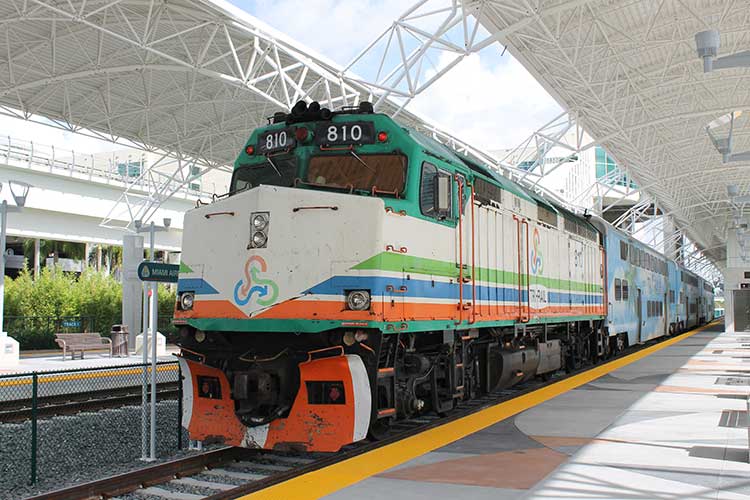 In their months-long quest to get a Tri-Rail station erected in their neighborhood, directors of the Wynwood Business Improvement District (BID) last week released results of a study they commissioned from urban planner Cesar Garcia-Pons.

BID officials concede that Midtown Miami touches both areas and has a slight overlap on both, so data were analyzed with and without considering Midtown. The Northeast 29th Street site is the clear winner, BID leadership said in a release.

“The results of the study make a compelling case for siting a commuter transit station a bit further to the south of 36th Street.” Mr. Garcia Pons is quoted in the release, which also included these key findings:

The next step is to share the findings with city and county officials, the release said. “The Wynwood BID prides itself on