Advertisement
The Newspaper for the Future of Miami
Connect with us:
Front Page » Education » Bombardier plans links with schools to train its Miami workers

Bombardier plans links with schools to train its Miami workers 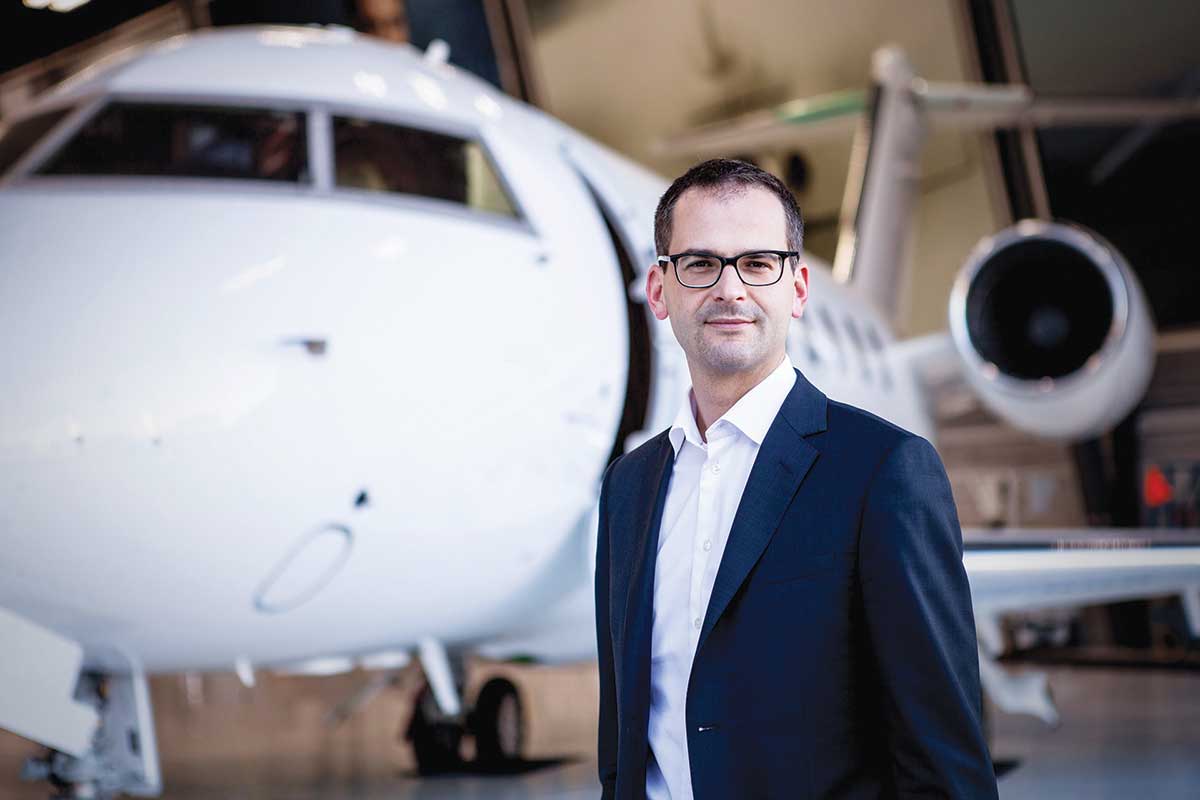 “You’ll see Bombardier very active with high schools and colleges to create the right curriculum with partners to bring these employees to our service facility,” said Jean-Christophe Gallagher, Bombardier vice president and general manager of customer experience. “This is a minimum 30-year investment, with options to renew for longer, and it’s not only an original investment of $100 million but a recurring investment in our people and the local community.”

Bombardier on Oct. 3 announced its deal with Miami-Dade County to build the center, which will open in 2020 when the Montreal-based company’s lease with Fort Lauderdale-Hollywood International Airport expires.

“We have a service center in Fort Lauderdale that was in great need of expansion,” Mr. Gallagher said. “It’s a key facility among the nine worldwide facilities that takes care of the Latin American market.”

The 300,000-square-foot facility, which can house about 45 airplanes and will offer painting, servicing and aircraft repairs, is likely to attract “high-net-worth individuals, Fortune 500 companies and their teams to the Opa-Locka area,” Miami-Dade Mayor Carlos Giménez wrote in a March memo.

The new service center will “more than double the company’s current customer service footprint in Florida with new capabilities, including a paint facility for the center’s vast customer base spanning the US and Latin America,” a release from the company stated.

In 2007 Mr. Irving became the first African American and the youngest person at the time to fly solo around the globe.

“He’s a great ambassador for the local community here,” Mr. Gallagher said. “He can help us create this buzz [with] local schools and colleges about coming to work for Bombardier.”

Mr. Gallagher said Bombardier spends about $5 million per year in the US training employees. The company is in the early stages of narrowing its list of area schools to target for programs.

Outside the state, according to Mr. Nicholls, Bombardier has hired employees from schools in Dallas, Wichita, Hartford and Tucson.

The company’s new Miami-Dade facility will host about 200 employees when it opens, but Mr. Gallagher said it will ultimately reach double the number of full-time equivalent jobs reported in April. Those jobs will average $70,000 in annual pay, according to Mayor Giménez.

The bulk of the Opa-Locka Miami facility’s workforce will be comprised of aviation technicians, Mr. Gallagher said, but there will be job opportunities for managers, financial specialists and other professionals.

“This facility is going to be our fastest-growing in the US,” he said. [Hiring locally is] always the preferred approach. It can obviously be complimented with technicians in the population nationwide, but we do want to have these local partnerships to get local talent through the pipeline and ready to work in our facilities.”

Bombardier, which employs 69,500 workers across four business segments in 28 nations, lists its shares on the Toronto Stock Exchange. In the fiscal year ended Dec. 31, 2017 – when the company reported it delivered its 3,00th Learjet – the luxury aircraft manufacturer posted revenues of $16.2 billion.

“In business aviation, our plans are getting larger and larger, which requires a bigger footprint,” Mr. Gallagher said. “[This] investment in Miami-Dade to build one of our biggest service centers so far [will see us] service the Southeast US fleet, as well as a big part of the Latin American fleet.”