Advertisement
The Newspaper for the Future of Miami
Connect with us:
Front Page » Top Stories » High interest rates funnel deposits to international banks 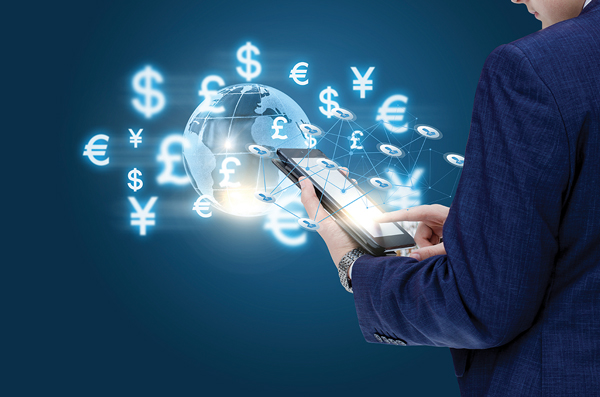 Most international banks in South Florida are seeing an increase in deposits as the economy continues to improve.

The strength of the US dollar, high interest rates and the influx of foreign buyers of Miami real estate are all contributors to the increase in deposits in foreign banks in Miami, according to Greg Hernandez, an analyst from Bankrate, an independent publisher and comparison service for market trends.

“Interest rates in the US are rising, and that’s in contrast to the rest of the world, where they’re still at low or negative interest rates. There are currency crises in other countries that have accelerated the amount of money leaving those countries and there are people that are looking to either immigrate to the US or just move money out of their home country,” Mr. Hernandez said. “There is a lot of money flowing into the US for a variety of reasons.

Interest rates are rising because the economy is doing better and no longer dependent on near zero level of interest rates that were necessary to revive the economy after the financial crisis.” According to data from the Federal Deposit Insurance Corp., an agency that banks pay to insure bank deposits, international banks in Miami-Dade saw an increase in deposits over the past four years.