Advertisement
The Newspaper for the Future of Miami
Connect with us:
Front Page » Healthcare » Jackson Health System faces hearing on opening Doral hospital 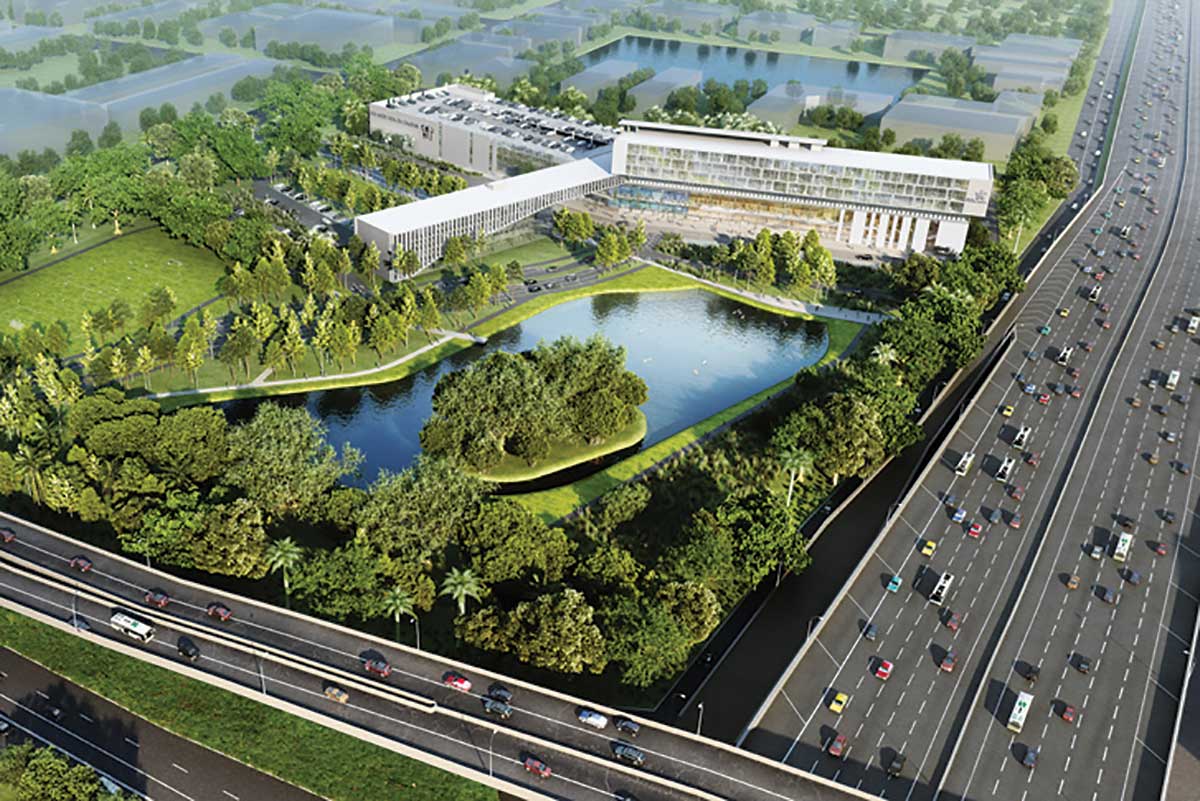 The state received a “certificate of need” application from the Public Health Trust of Miami-Dade County last week for a Jackson Health System 100-bed acute care hospital in Doral, according to the Florida Agency for Health Care Administration.

The next step in the application process is a hearing before Florida Administrative Law Judge William David Watkins scheduled to begin this week.

The certificate of need program regulates hospitals, certain hospital services, hospices, nursing homes and intermediate care facilities for the developmentally disabled. Operators need to receive certificates of need before they can move forward with building facilities or adding certain services.

The Public Health Trust of Miami-Dade County is requesting approval of a certificate of need for the acute care José Milton Memorial Hospital where patients can stay overnight. Plans include utilizing the 7800 NW 29th site to offer 100 beds transferred from the beds at Jackson Memorial Hospital.

The legal action before Judge Watkins is scheduled to run through Sept. 28.

Under the heading of statutory review criteria, Jackson was to show in its application that the hospital is needed “evidenced by the availability, accessibility and extent of utilization of existing health care facilities and health services in the applicant’s service area,” the certificate of need application says.

Jackson was asked to “discuss the effect of the proposed project” on Jackson itself, reduction in charges to patients, and the “extent to which proposed services will enhance access to health care for the residents of the service district.”

The appearance before Judge Watkins follows a saga of cases presented before other state judges for the approval of Florida’s Agency for Health Care Administration dating to 2015, when the agency initially approved the certificate of need application. Other health organizations challenged Jackson’s right to open a hospital with beds in the subsequent years, with the agency denying Jackson’s certificate of need.

The agency based its decision on the 2017 recommendation by Florida Administrative Law Judge Robert Cohen to deny the requests.

The Public Health Trust of Miami-Dade County explains in its certificate of need proposal that the combination of a growing population, mounting congestion and zero medical providers presents a gap in health services in the area.

The controlling Public Health Trust, which sought the naming, voted 5-0 in August 2016 to seek approval from the commission to name the tower for Mr. Milton. To achieve that, the naming had to be requested by the commissioner of the district in which Jackson West is to be built, Jose “Pepe” Diaz, who was the prime sponsor of the legislation.

According to its web site at the time of the commission vote, J. Milton & Associates, which Mr. Milton founded, had developed and built more than 50,000 county rental units, more than $2 billion in condominium development and produced $200 million in annual gross income.

The 2016 resolution by Mr. Diaz noted that the Public Health Trust sought to develop a 100-bed acute care hospital, a medical office building, parking garage and support system in the west part of the county.

The year before, Jackson Health System officials had proposed buying the 27-acre tract in Doral for the 100-bed hospital, an adult and pediatric emergency room, a children’s outpatient clinic, and a medical mall that, according to Jackson’s web site, “would offer diagnostic services, chemotherapy and same-day surgery.”

Most of the money to construct Jackson West was to come from an $830 million bond issue that will be repaid over time by county taxpayers, not Jackson revenues. That bond issue was subsequently approved by county voters.

The Jackson West campus is just west of the Palmetto Expressway and on the north side of Northwest 25th Street.

Jackson, which is county owned and operated under the control of the Public Health Trust, is best known for its teaching hospital Jackson Memorial in the Health District of Miami. Its other main hospitals are Holtz Children’s Hospital, Jackson Rehabilitation Hospital, Jackson Mental Health Hospital, Jackson North Medical Center and Jackson South Community Hospital.