Advertisement
The Newspaper for the Future of Miami
Connect with us:
Front Page » Top Stories » Double-deck highway over 836 interchange with I-95 rolling

Double-deck highway over 836 interchange with I-95 rolling 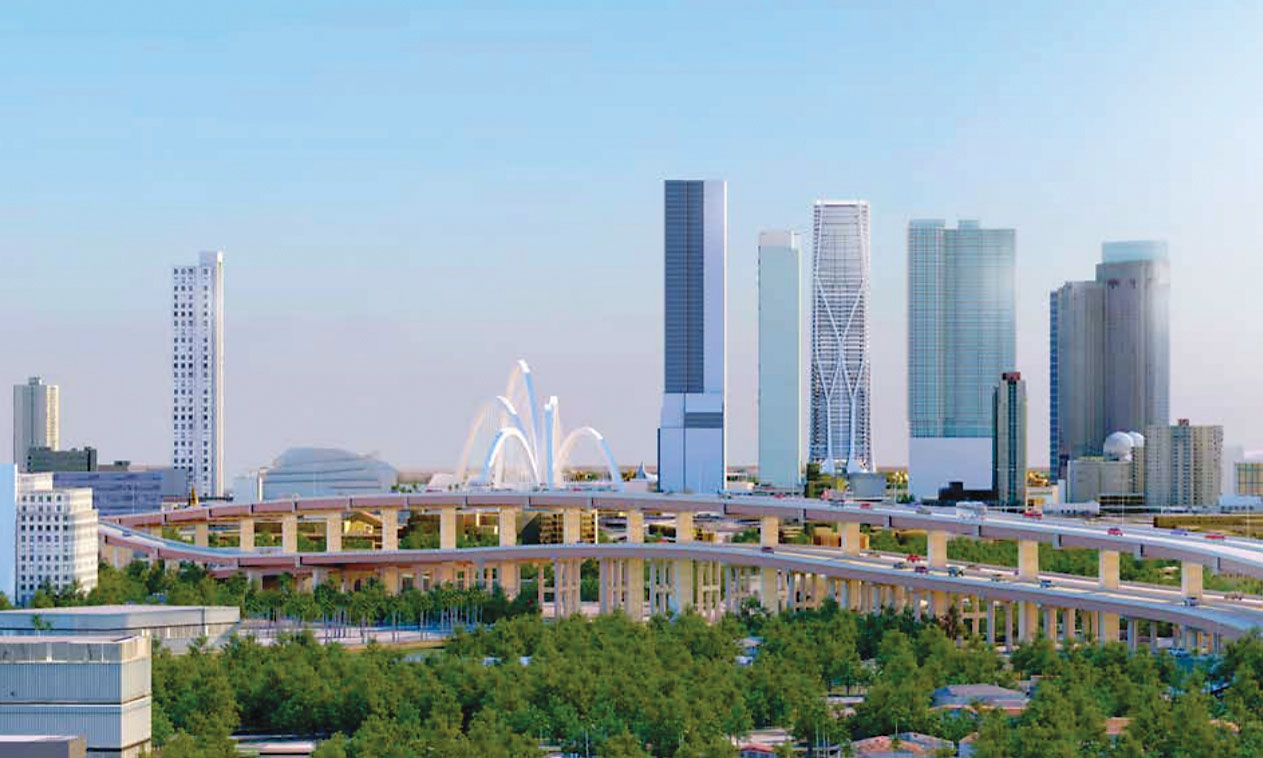 Downtown Miami has no schedule for when construction will begin on a double-deck highway over the 836 interchange with I-95, although the Florida Department of Transportation did provide “notice to proceed to the contractor,” according to a representative of the Florida Department of Transportation. Construction was originally slated to begin early in 2019, Miami Today previously reported.

The project is a partnership between the Miami-Dade Expressway Authority and the Florida Department of Transportation, with construction work being done by Archer Western-de Moya Joint Venture.

The expressway authority is putting $186 million worth of toll money into the project and the Florida Department of Transportation is covering the rest of the costs, Miami Today previously reported.

The plan is to put an elevated highway above the existing highway from Northeast 17th Avenue toward the MacArthur Causeway in order to alleviate congestion. But there are some who challenge that, and years of construction on the project will likely contribute to the already existing gridlock.

“During construction you’re going to have typical maintenance of traffic during construction –  most likely reduced lane widths, which is typical in construction, and concrete barricades to separate traffic from work zones,” said expressway authority Director of Engineering Juan Toledo. “Other than that, nothing atypical from what you’d see in any other construction site.”