Advertisement
The Newspaper for the Future of Miami
Connect with us:
Front Page » Real Estate » Little Haiti’s Magic City Innovation District on tap at city 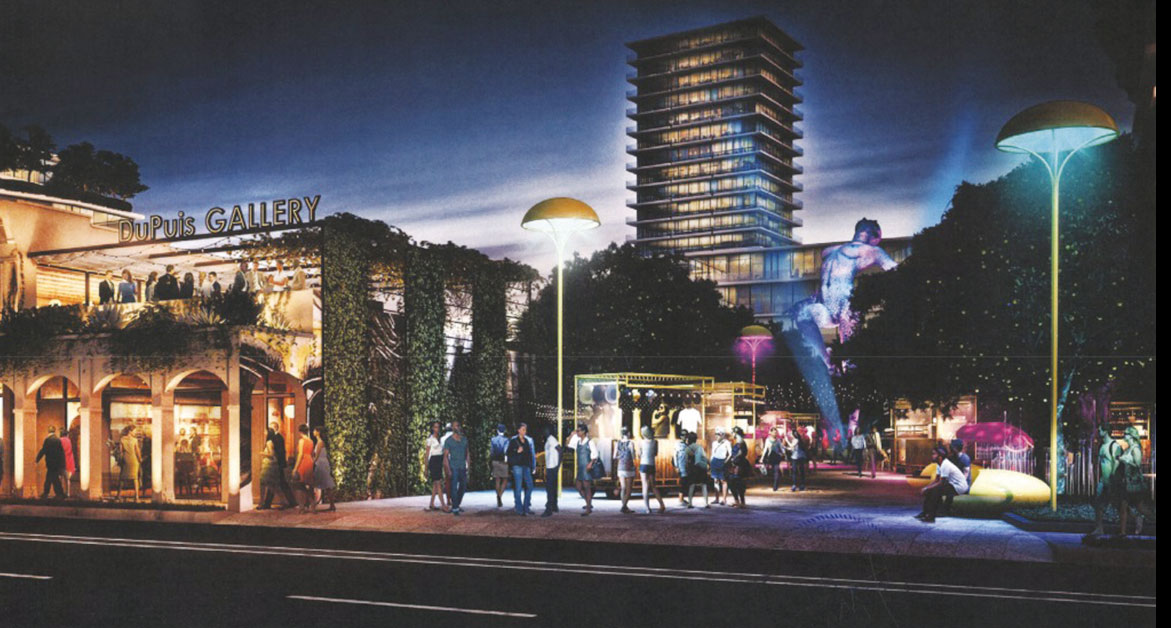 A property that for decades was home to a trailer park is to be reborn as a major mixed-use development bringing thousands of residential units, hotel rooms, nearly 350,000 square feet of commercial-retail uses and more than 1.9 million square feet of offices to the City of Miami.

If that’s not ambitious enough, the developers of Magic City Innovation District hope to attract a railroad station too as passenger rail grows in the region.

The project is on its way to the Miami City Commission for review and final approval, with a first reading tentatively set for Sept. 27.

The project would rise in phases as part of a Special Area Plan (SAP) under the city’s zoning code.

Mr. Kasdin boasts that the project will be “a unique and unparalleled mixed-use campus focused on local entrepreneurship and innovation in technology, the arts and entertainment, sustainability and resiliency and health and wellness.”

Plans show the highest building at about 25 stories in the site’s center, with shorter buildings extending outward.

The city’s Urban Development Review Board and the Planning, Zoning and Appeals Board recommended the project for approval with conditions.