Advertisement
The Newspaper for the Future of Miami
Connect with us:
Front Page » Communities » Allen Morris-Related Group projects in talks for Coral Gables 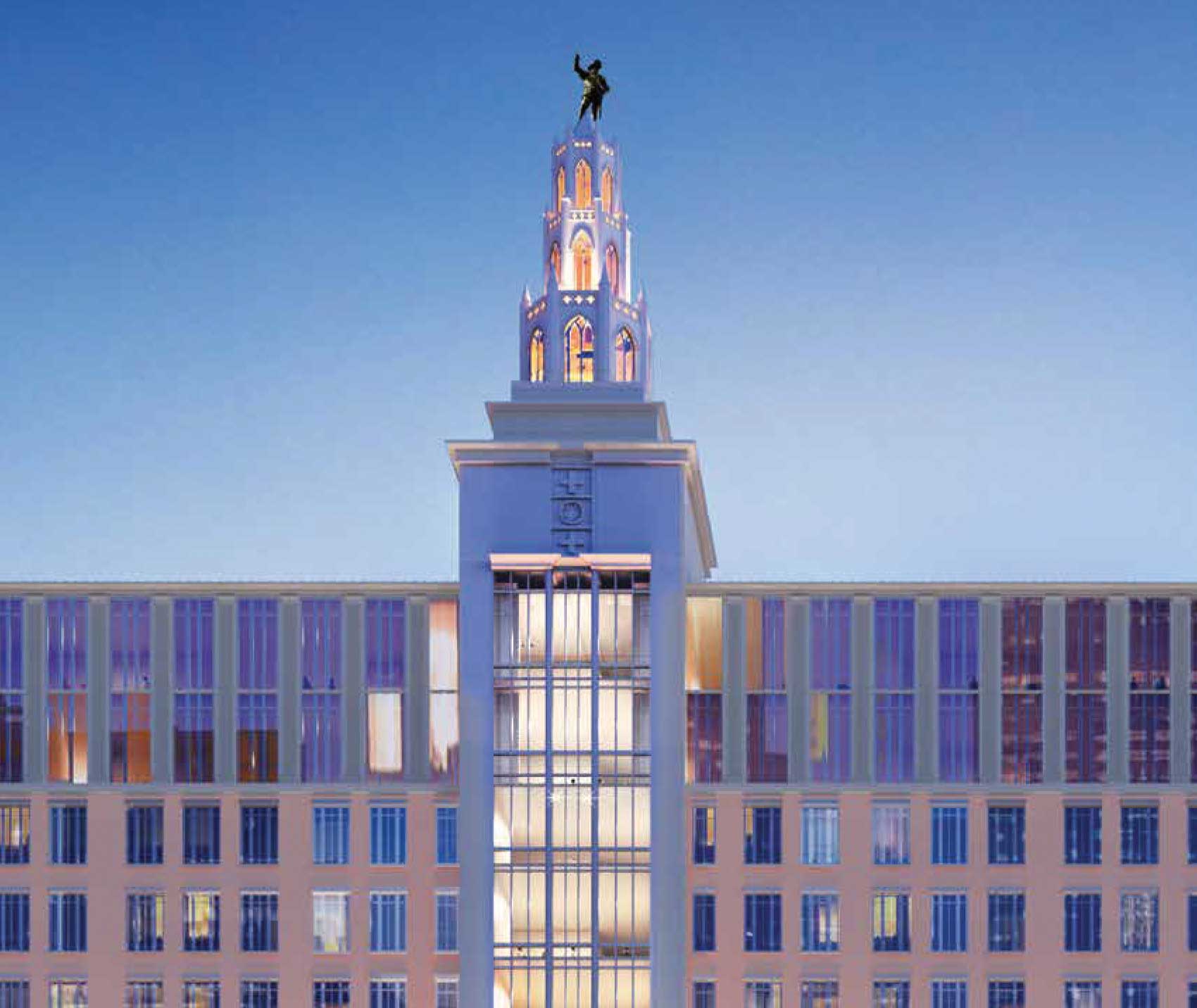 There is still no deal between Coral Gables and developers to turn two city-owned Andalusia Avenue garages into multi-use buildings.

The original deadline for the city and the developers, Coral Gables City Center LLC (CGCC), to come to an agreement was Sept. 1. After Sept. 1, the city could have started negotiations with the runner-up developer, Terranova. But the deadline has been pushed back another month to Oct. 1, according to the Allen Morris Company, one of the developers in the joint project.

The deadline was previously extended to Sept. 1 on June 4, when the city commission met for another workshop to discuss the project with CGCC, which is a joint venture between the Allen Morris Co. and The Related Group.

But the deadline for the agreement with CGCC has been “extended administratively” and “discussions continue” as allowed in the request for proposals process, according to City Manager Cathy Swanson-Rivenbark.

“We had a workshop with the city commission regarding priorities and concepts, including size of the project, amount of replacement public parking, financial return for the city, and ownership,” Ms. Swanson-Rivenbark said.

The city and developers have been working on these issues since CGCC was chosen as the developer and it appears they are still working on them. At the June 4 meeting, no official agreement had been reached on the number of parking spaces, there was not a clear idea if the project would be a land lease or sale, and the official appraised value of the property and garages hadn’t been completed.

An update to the two garages has been pending since 1998, said Ms. Swanson-Rivenbark. But the developers and the city could not agree on a project then either, so it was “shelved” in the 2000s, only to be brought back again in 2009.

The garages would total 540,000 square feet and cap out at 190 feet tall. The project proposal also included residential living and paseo walkways with direct access to Miracle Mile.

“We are pleased to have had an opportunity to demonstrate our progress at this week’s workshop and to provide the city with design and development options to consider,” said W. Allen Morris, chairman and CEO of The Allen Morris Company, in an email. “We have no doubt that both The Allen Morris Company and Related together with the city will continue in good faith to finalize a project that balances both the city’s public policy and economic development objectives.”