Advertisement
The Newspaper for the Future of Miami
Connect with us:
Front Page » Top Stories » Miami-Dade County moving to create app to streamline public mobility 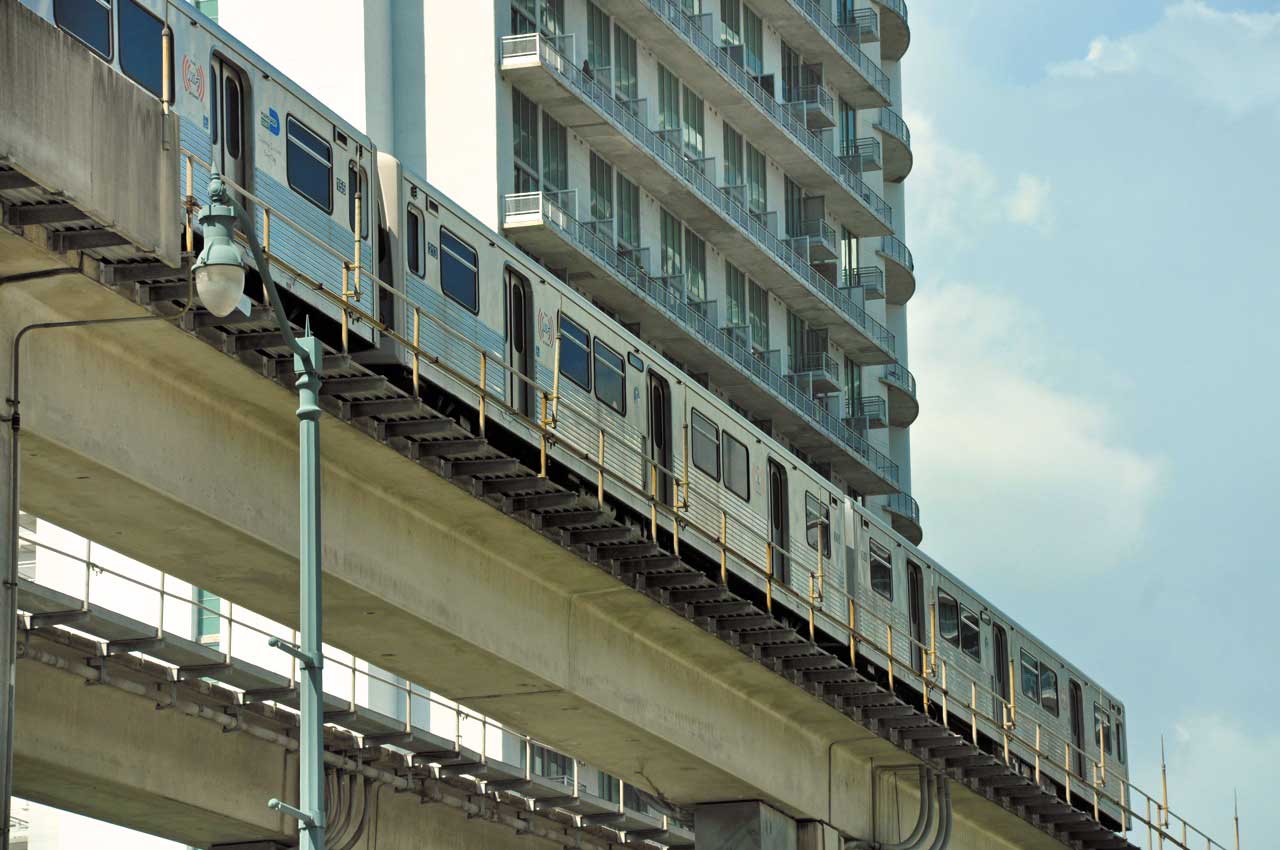 Miami-Dade is in early stages of developing an app to streamline public transportation, according to Transportation and Public Works Director Alice Bravo, who said the app, once completed, will enable residents and visitors to plan and pay for trips using multiple modes of transportation with a few finger taps.
“You could purchase mobility as a service and unify all the different modes, whether it’s the Miami-Dade transit system, a bicycle rental, Uber, Lyft or Tri-Rail,” she said. “Our goal is to have everything seamless, so when you plan your trip it’s all in one account.”
Angel Petisco, the county’s chief information officer and director, said Tuesday that the county is currently in talks with several companies that could deliver such software.
The county had previously entered preliminary discussions with Uber to integrate its transit system onto the ridesharing company’s app – an arrangement similar to deals the company made in Boston, Las Vegas and Los Angeles.

“I want to run the bus system for a city,” Uber CEO Dara Khosrowshahi told Goldman Sachs clients and investors during an event the investment firm sponsored in February. “I want you to be able to take an Uber and get into the subway – if the trains are running on time, you’ve got real-time data – get in the subway, get out and have an Uber waiting for you right now, or know that there’s a bike right there for you that gets you where you’re going in the fastest manner.”
As the transportation sector continues toward widespread adoption of simple, affordable and user-friendly app-based transportation continuums, the county appears to be moving forward with its plans with or without Uber as its main collaborator, though Ms. Bravo declined to name the company or companies with which her department is now working.
Uber, whose service, along with Lyft’s, has disrupted the taxi industry and traditional transit systems across the globe, is currently partnered with Masabi, a London-based mobile ticketing service and fare collection marketer with clients in Great Britain and the US.
In April, Uber acquired Jump, a dockless electric bike-sharing company with services and rates similar to Lime, Spin and Ofo, whose bikes and electric scooters have spread throughout Miami-Dade since entering the South Florida market in mid-2017.
Uber hopes to bring Jump to Miami while still including Lime, in which it has a sizable investment, on its mobile platform.
“We’ve had conversations with both Miami-Dade County and the City of Miami to work with them in bringing this product here in the coming months,” Uber spokesperson Javier Correoso told Miami Today this month. “We can work hand-in-hand with the county, with the cities, in helping fill those [transportation] gaps.”
Ms. Bravo said the county is open to working with Uber and other transportation startups whose growth is evidence of a worldwide sea change in mobility.
“Outlawing them is like outlawing FedEx,” she told Miami Today in June. “Their business has arisen from the people’s demand.”
Since beginning service, Uber and Lyft have been blamed – along with cheaper gas, a healthy economy and an increase in municipal circulators, like trolleys – for a continual decline in the county’s transit ridership.
According to the most recent ridership numbers, Metrobus lost 12.6% of its riders in June compared to 2017 numbers for the same month – a one-year loss of 577,216 rides – and more than 1.84 million June rides, or 31.5% of total bus ridership, in four years.
Metrorail lost 9.6% of its riders in June since last year. Metromover, a free 4.4-mile system that circulates downtown Miami, shed 12.9%.
Uber and Lyft may be partly to blame for recent ridership drop-offs, but they – along with dockless mobility companies and other tech-based transit solutions – may also be able to reverse the national downtrend in transit usage, according to Transit Alliance Miami Director Azhar Chougle.
“The moves these companies are making in the private sector indicate their understanding that mobility is more than one mode – more than just cars,” he said. “They understand mobility is an interconnected web of modes of transportation. It’s an indicator to take seriously, because it’s something our government has tried to do – the interoperability of transportation – but hasn’t been able to.”