Advertisement
The Newspaper for the Future of Miami
Connect with us:
Front Page » Opinion » Double-deck bus idea is appealing, but pitfalls are apparent

Double-deck bus idea is appealing, but pitfalls are apparent

No silver bullet will blast away Miami-Dade’s growing mobility barriers in a flash, though all commuters are “expert” in not only what’s wrong but how to fix the mess now and some, due to their jobs, are even positioned to try quick fixes.

But whether it’s an amateur flash of brilliance or a professional judgment, all quick mobility solutions face two huge hurdles. One is money to make it go. The other is that everything we try brings changes we didn’t anticipate – the law of unintended consequences.

Take one example, reported on last week’s front page: a creative solution by Commissioner Dennis Moss that the county use double-decker buses to double capacity. Administrators said they hadn’t looked at the idea but would do so.

The concept is appealing. 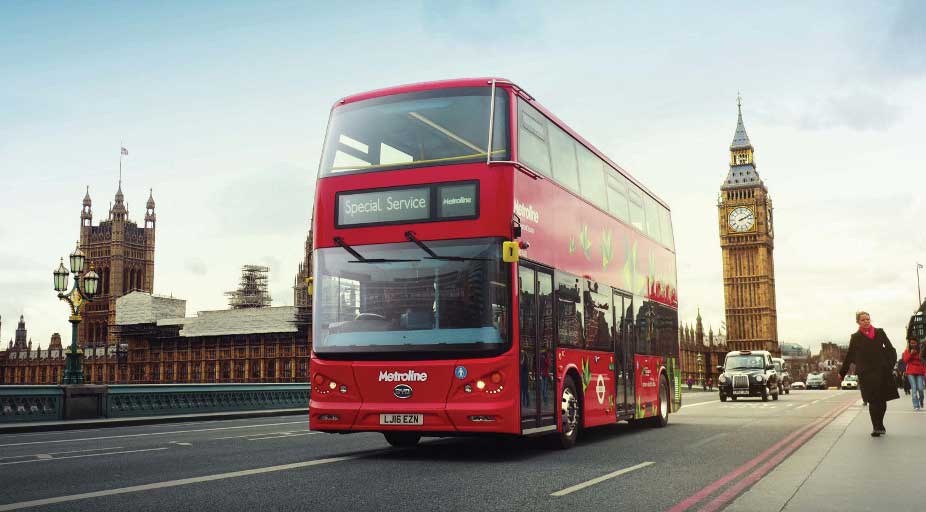 Who wouldn’t like to be on the second deck with a great view of Miami? Plus, with double capacity you could have half as many buses, saving on both equipment and labor. And by taking up no added road space per bus, you remove half the bus space from roads, opening them up for other vehicles. You probably even save fuel.

It all sounds so logical that when Mr. Moss parried concerns about height with the comeback that sightseeing buses are that tall, and about access for wheelchairs with the thought that the lower level would be accessible, I asked myself, why not?

After all, as Mr. Moss said, “We can always find reasons for not doing things.”

That’s quite true. But some reasons for not doing things might be valid.

One is that if you double capacity, half the drivers are surplus. But drivers have a powerful union. So, do you keep paying extra drivers not to drive, thus saving no money? That’s what happened when trains went from steam to diesel: firemen were paid to not shovel coal.

Another pitfall is that half as many buses could carry just as many passengers as now but would run half as often. That works in hauling freight but is a disaster if you’re carrying real workers who want to get to jobs on time and must wait longer for a bus. They’d find another road to work, and it wouldn’t be public transit. In which case, failed double-decker buses could then be replaced by single-level buses with half the capacity, completing the cycle.

The answer to less frequency is to run new double-decker buses at present frequency, which doubles capacity. That would work if demand for buses was growing – but heaven knows it’s just the opposite.

Why, for goodness’ sake, would you double bus capacity when you have a third fewer riders and falling fast?

Maybe it’s because you think more tourist-type riders would flock to the upper deck, the way people did in Manhattan from the 1930s through the 1970s, when double-deck public buses were in use.But then why, if the buses did so well, did Manhattan abolish them, leaving no double-deck US bus service for decades?

Maybe we could learn from others.

Start in New York, which in May began testing a new double-deck bus run between Manhattan and Staten Island. What have they learned so far that we could profit from?

Of course, double-deck red buses are a symbol of London. They’re relatively common too in continental Europe and Asia, and again they’re successful.

But if one thing is apparent, it’s that in other nations transit works that fails here. It may be totally logical that it would succeed here, but it doesn’t. Whether it’s our love affair with driving or Miami’s weather or economic status or our mentalities, logic and transit success don’t always go around together.

That’s what makes Miami’s transit puzzle so exasperating. As our highway lanes congeal, our mass transit empties out faster and faster. Where is the logic in that?

Even if the county decides that double-deck is twice as good, it has another problem: money. No way could taller buses cost the same as normal buses. So, how do we fit them into our budget when bus fare receipts have fallen a third in four years?

Beyond the cost of buses is the fact that the county has already ordered 355 new buses, with 55 of them now here, 200 expected this year and the final 100 due next year. You don’t mothball new buses.

So at best, double-deck buses could only roll on a few routes – logically, those with the biggest demand.

And then there’s one more nagging issue if you look at double-deck buses: some county commissioners, including notably Mr. Moss, are calling loudly for fewer buses and more trains.

This is where I get off.

One Response to Double-deck bus idea is appealing, but pitfalls are apparent