Advertisement
The Newspaper for the Future of Miami
Connect with us:
Front Page » Top Stories » County gurus prepare for inevitable automated vehicles 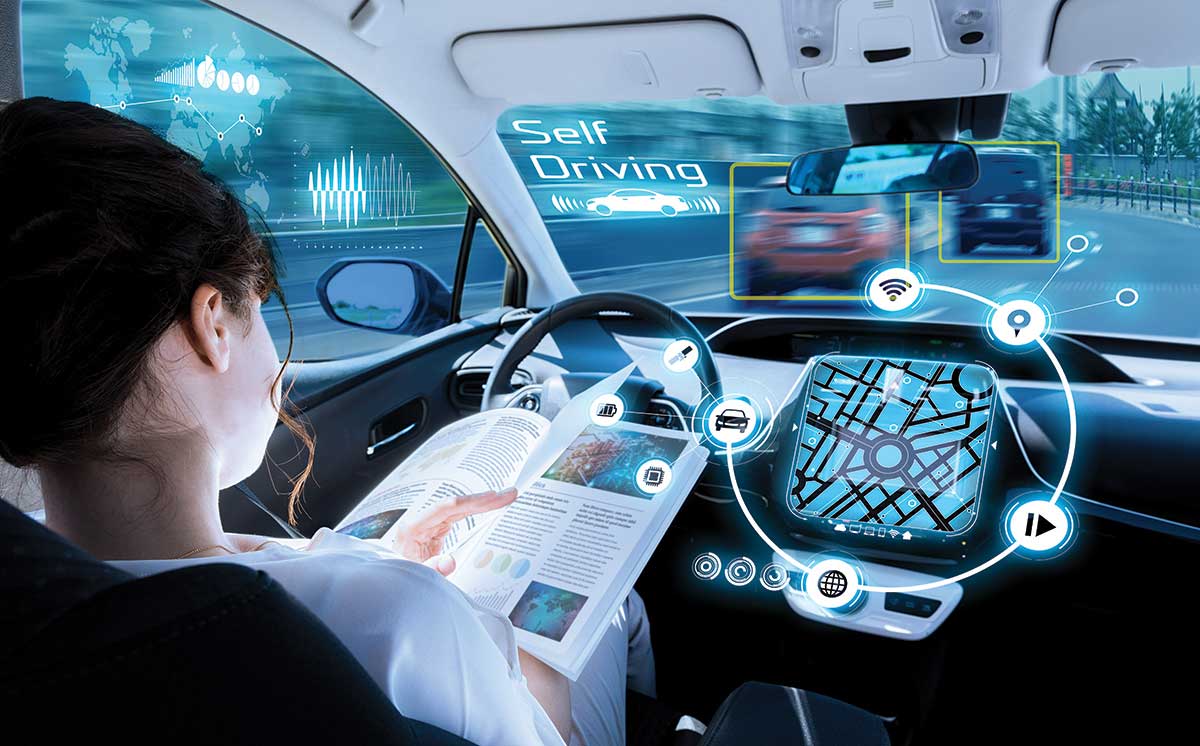 “We don’t see any major impacts from autonomous vehicles until we have at least a 50% penetration rate,” Mr. Edmonson said. “But Miami-Dade County is proactive in addressing autonomous vehicles. We’re not waiting on that. We’re taking the first step.”