Advertisement
The Newspaper for the Future of Miami
Connect with us:
Front Page » Real Estate » 16 county properties around Government Center clustered in transit development zone 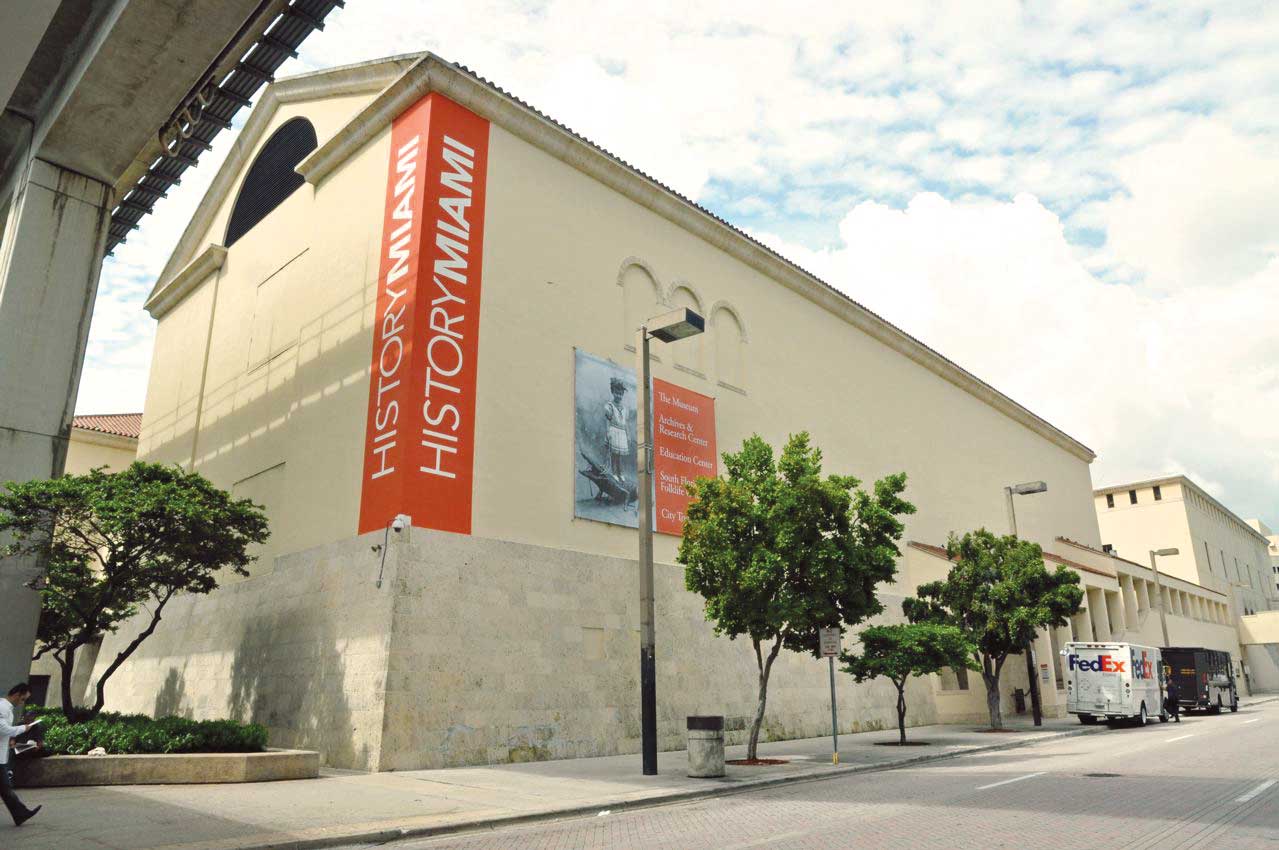 Sixteen Miami-Dade properties around Government Center previously under City of Miami jurisdiction will be incorporated into the Fixed-Guideway Rapid Transit Development Zone (RTZ), transforming the regulatory and development approval framework for the area.
County commissioners last week unanimously approved ordinance changes to reassign jurisdiction of the properties to the county, enabling further construction adjacent to the rapid transit station.
The changes, submitted in June by Commissioner Esteban Bovo Jr., require public hearings prior to future development and establish uniform height standards for the Brightline, Government Center and Brickell subzones as determined by the county’s aviation department.
They passed with amendments addressing parking concerns of Commissioner Rebeca Sosa and clarifying language regarding fire codes and services.
At a July 12 Chairman’s Policy Council meeting, Ms. Sosa said parking accommodations should be given to residents in the area after noting none were to be provided under the new ordinance.
Nathan Kogan, assistant director of the county’s regulatory and economic resources department, said such a practice was usual when developing urban centers “to encourage that transit ridership.”
But Ms. Sosa, Mr. Bovo and commissioners Sally Heyman, Dennis Moss and Javier Souto demanded more reasonable parking accommodations.
“I love the idea of creating environments where you assume everybody doesn’t have a car because no one needs a car, but that’s not the reality,” Ms. Heyman had said.
The ordinance that passed last week includes one parking space per residential unit within a half-mile of the subzone east of Interstate 95 and permits requests for reduced parking.
Prior to the jurisdiction change, the properties had been part of the now-defunct Government Center Development of Regional Impact program, Deputy Mayor Jack Osterholt wrote last month. The impact program was established in 1972 to ensure state and regional government collaboration on large-scale projects with high traffic and collateral impacts. It was eliminated by state lawmakers in June 2015.
That left properties including the Stephen P. Clark Government Center, Miami-Dade Juvenile Assessment Center, Juvenile Justice Center, Lawson E. Thomas Courthouse Center, Main Library, HistoryMiami Museum and several county facilities and parking structures under the city’s regulatory planning, zoning and developmental control.
New development in the area, Mr. Osterholt wrote, could “result in additional housing and business opportunities.”
Plan review standards detailed in the new ordinance “to facilitate future growth” and contribute to “the urban revitalization of the downtown area” include:
■Encouragement to blend residential, commercial, office, hotel and restaurant developments with transit and government facilities.
■Development meeting certification standards from the Florida Green Buildings Coalition or other similarly ecologically conscious organizations.
■Public open spaces such as plazas, squares, greens and landscaped areas with scales “complementary with the intensity of proposed development,” with furniture, art, paved walkways and lighting enhancements.
■Construction congruous with surrounding properties that is comfortable, interesting and pedestrian-safe, with ample street-level windows.
■Bridges, paths and sidewalks connecting to the Metrorail and Metromover systems.
■Signage and lighting harmonious with existing development and helpful to pedestrian and vehicle navigation.
■Clearly marked crosswalks at street corners and mid-block locales.
In April 2014, county commissioners expanded the RTZ boundaries to redevelop properties adjacent to Government Center, which established the Downtown Intermodal District Corridor Sub-Zone and allowed for Brightline development.
Commissioners this June passed a related ordinance to expand the RTZ to establish the Brickell Station Subzone, which is to feature mixed-use developments featuring hotels, offices, residential and commercial buildings, government facilities, healthcare centers, public spaces and rental car services.
Except for recent RTZ expansions in downtown and Brickell, including the Brightline property, lands within the zone are county-owned.
Under the ordinance passed last week, owners of historic properties in the Government Center subzone may seek city approval to sell their unused development rights to preserve their properties.
Although the county reclaims jurisdiction over the crumbling civil courthouse on Flagler Street, whose adjacent parcel was chosen by commissioners last week as the site for its replacement, recertification and renovation oversight of the old building will remain with the city to ensure continued court services, according to county attorneys, who said new permits will go to the county.
“Just when you think it’s safe not to discuss the civil courthouse,” Ms. Heyman, who championed building a new courthouse on the neighboring plot, said to a round of laughter. “We all know how bad it is – the existing courthouse. The last thing we want is to have it shut down before we have a replacement.”