Advertisement
The Newspaper for the Future of Miami
Connect with us:
Front Page » Education » Summer enrollments rise after scholarship use is expanded

Summer enrollments rise after scholarship use is expanded 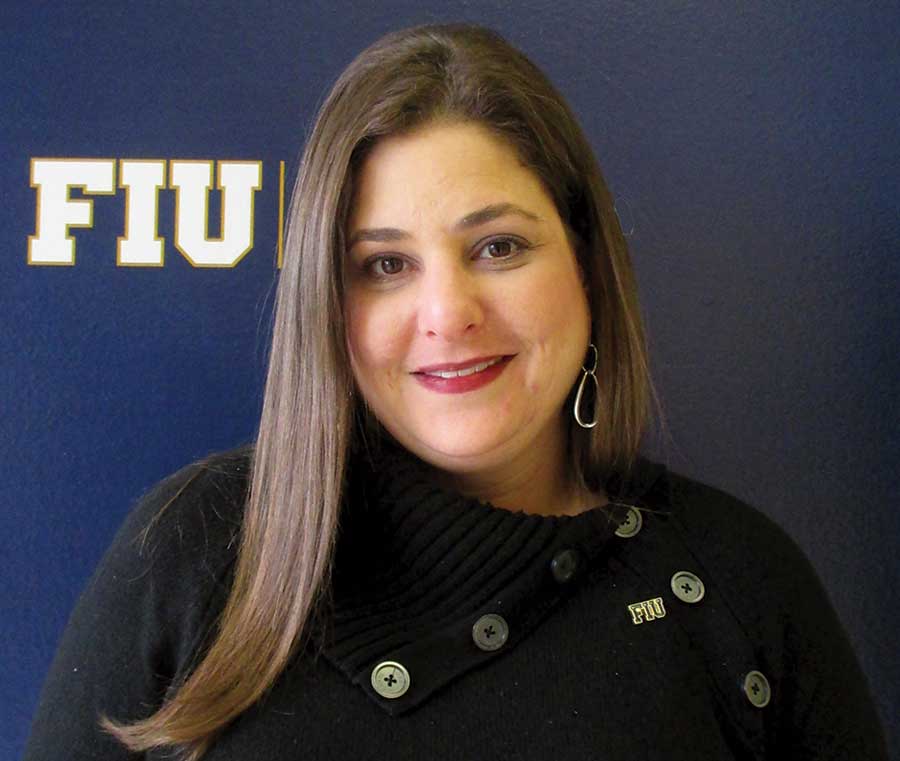 Miami Dade College had a potential 205 students who qualified as “academic scholars,” the highest achievement level in the Bright Futures program, said Monaud Daphnis, director of financial aid for the college’s Wolfson Campus. Of those 205 people, 87 students took advantage of the expansion, Mr. Daphnis said.

This is the first summer since 2001 that Bright Futures scholarships can be used for a summer term. These changes were made permanent during the 2018 legislative session and will provide financial aid to about 100,000 students total starting this fall, according to a press release from the Florida Senate.

Under the new law and the 2018-2019 state budget, “medallion scholars” will be added to the list of those who can use their Bright Futures scholarships for a summer session. That will include about 46,521 more students and next summer, more than 90,000 Bright Futures medallion and academic scholars will be able to use their scholarships, according to the press release.

Full tuition and fees are covered for the academic scholars along with $300 for books for the autumn and spring semesters. This same legislation increases the medallion scholarship to cover 75% of tuition beginning in fall 2018, according to the release.

The Bright Futures program began in 1997 and is primarily funded by the Florida Lottery. The expansion of the program cost about $520 million, a record level, and this money also funded $270 million toward the “student assistance grant” program.

This legislation represents more than an 82% increase in funding from the 2016-2017 school year, according to the press release.

“Anytime you have an additional student that otherwise would not have attended it’s a great thing for enrollment. More people are able to afford classes,” Mr. Daphnis said. “Next summer it will have a greater impact because Bright Futures will be extended to Florida medallion scholars.”

Ms. Glassman expects up to 1,700 more students to receive an award next summer through the expanded legislation that will include Florida Medallion scholarships.

Mr. Daphnis said that while the scholarship expansion is helpful, the state can still do more for students.

“The government can provide increased support in the expansion of academic program offerings which improve the workforce, in addition to increased critical services to support the success of students, attainment of their educational goals, and preparation for the workforce,” Mr. Daphnis said.

For Ms. Glassman, Miami-Dade County is stepping up and doing everything it can to increase enrollment and reduce student debt.

“Many of the community-based organizations are hosting college nights, application workshops, and financial planning programs. High school counselors are going above and beyond to learn about options for students and businesses are working to provide more opportunities so that students are not just college ready but also career ready,” Ms. Glassman said. “There is an investment in not only guiding students toward a four-year traditional degree, but also guiding students toward apprenticeships, certifications and badges. Today everyone understands the need for continuing education and life-long learning.”