Advertisement
The Newspaper for the Future of Miami
Connect with us:
Front Page » Business & Finance » Weak credit score may not be home mortgage deal-breaker

Weak credit score may not be home mortgage deal-breaker 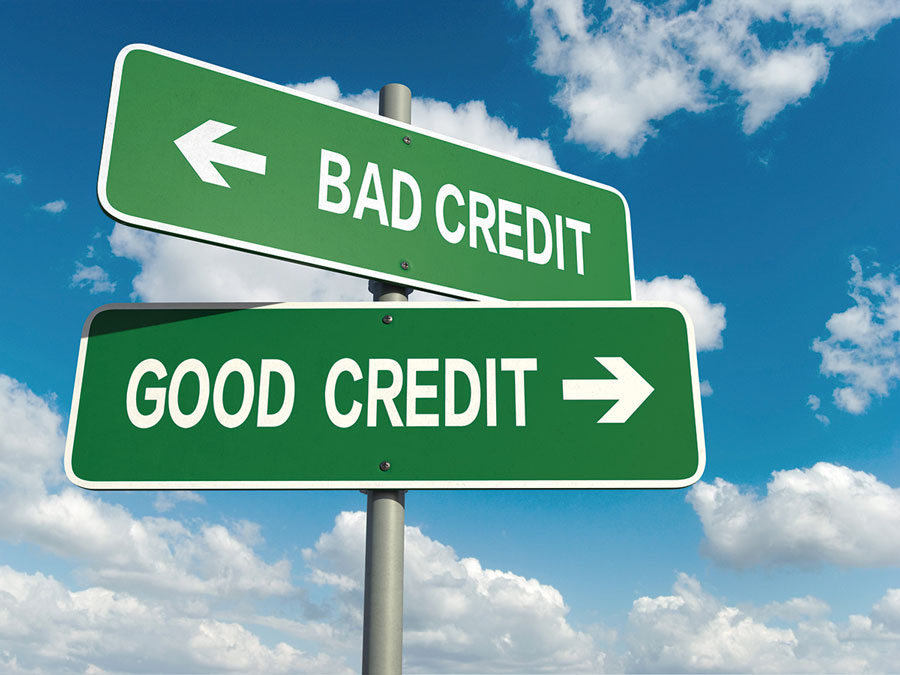 Residential borrowers may want to weigh in on their credit before applying for a mortgage, seeing that those with a poor score may pay $15,000 more for interest costs alone over a 30-year span. However, experts say, alternative options exist for those sold on a dream home.

James Venney, director of residential lending of TotalBank, now a part of City National Bank, sums up the mortgage application process as document-intensive. The process lasts about 30 days – unless it’s a refinance property that takes longer – and begins with the buyer or assisting loan officer filing an application.

Professionals like Mr. Venney then request documentation related to assets, income and property. Although the process can be completed online, Mr. Venney recommends applicants find a lender to rely on.

“There will be challenges along the way, almost at every single instance,” he said. “You will need somebody there to guide you through that process.”

The interest rate on fixed loans usually depends on the credit score. The nationwide average for a prime score stands over 720, while in South Florida, with heavy credit users, the rate remains at 680. The average applicant offers a score between 720 and 680.

“The interest rates will be slightly higher for individuals with credit scores between 680 and about 620,” Mr. Venney said. “Below 620, it becomes significantly more challenging. A conventional mortgage may not be possible.”

Applicants with a low score might pay much higher interest rates for a standard 30-year fixed loan based on nationwide data.

Credit remains relevant after the Great Recession but not a deal-breaker, Mr. Venney said. “It matters because it’s something we rely on when making a decision about an individual’s history in terms of the use of credit – that would mean credit cards, student loans, other mortgages they may have had in the past. An individual’s history of how they utilize those things can be an indication of what their habits will be in the future.”

A low score may impact anyone at any time, explained George C. Jalil, broker and chairman of the board of the Miami Association of Realtors. “Poor credit cuts across all types of age and gender and ethnic groups,” he said. “There’s so many different ways that you can have your credit score impacted in a negative way.”

Mr. Jalil said he hears health and operation costs are the most common reason for poor credit: “Realtors do see that many times you’ve got somebody they have a great job, make good income but they have medical bills a year or two ago and the medical insurance maybe didn’t cover a large part of it. Doctors and hospitals will report them late on the portion that was not covered.”

Age never indicates whether someone has good or poor credit, Mr. Kapfidze said. “Folks with a high income will tend to have a higher credit score and folks with a lower income might have a lower credit score. There is certainly plenty of millennial homebuyers today that have excellent credit scores and are getting really good offers in the marketplace because of that. It’s not necessarily as age related as one might think.”

Alternatives and remedies exist for bearers of poor credit, especially after the early 2010s, when numerous people were hit by foreclosures and declared bankruptcies. Mr. Jalil says as of March, with the Economic Growth, Regulatory Relief, and Consumer Protection Act buyers with a score of 540 or lower can use alternative credit scoring for a Fannie Mae or Freddie Mac loan.

“If you have really good payment history on your electric bill or an affidavit from your landlord that you’ve been paying your rent on time,” he said, “Fannie Mae and Freddie Mac can now use that instead of your credit score in case your credit score is a little bit lower than what they will accept.”

Those receiving flat-out rejections after shopping for a mortgage from different lenders can rely on nonprofit organizations and select banks to help improve their score.

“There are solutions for a lot of those things,” Mr. Venney said. “There are loan programs that accommodate individuals that have histories with blemishes on them, and a significant portion of the population have instances like that on their credit reports with things that happened in the economy.”

Programs typically last for about a year, focusing on making payments on time, paying off debt and, Mr. Venney says, “sometimes it’s just a matter of letting as much time pass between a credit event like a bankruptcy or something like that and applying for a mortgage.”