Advertisement
The Newspaper for the Future of Miami
Connect with us:
Front Page » Healthcare » South Miami study of 50 subjects hunts for Zika vaccine 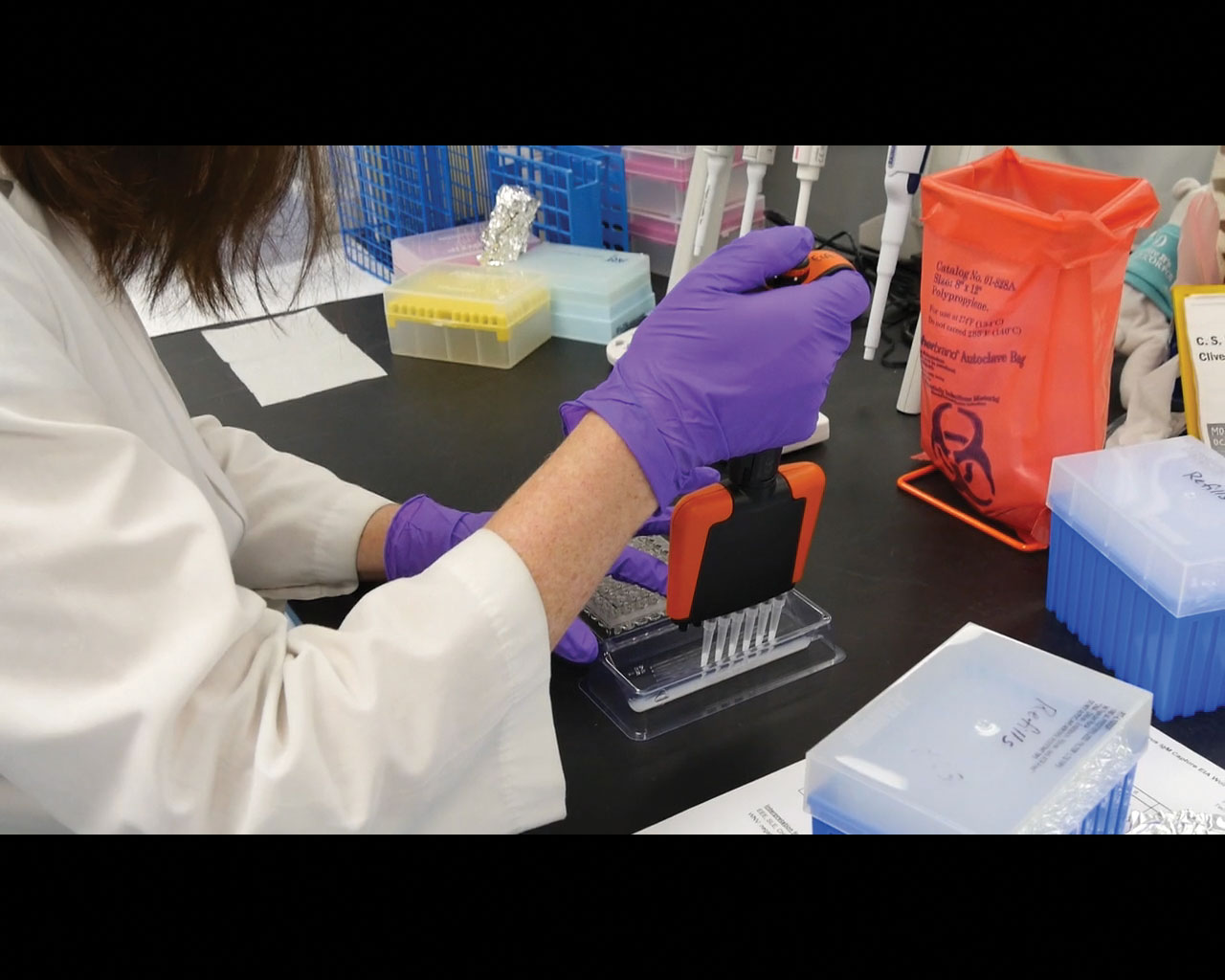 Trials for a Zika DNA vaccine are progressing as Miami clinic QPS-MRA has welcomed a new lead investigator and met its goal of 50 research subjects – with room for more.

The study funded by the National Institute of Health (NIH) branch National Institute of Allergy and Infectious Diseases (NIAID) oversees trials at 21 facilities across the nation and abroad. Physicians test research subjects by injecting either a placebo or the Zika DNA vaccine and monitoring their progress every few weeks.

A new lead researcher has taken the place of Dr. Diane Krieger, who left the facility at 6141 Sunset Dr., Suite 301. Dr. Jorge Caso now stands as the third lead investigator in the research process after Dr. Krieger replaced Dr. Margaret Fischl of the University of Miami last year.

Dr. Caso is carrying on the study with 50 research subjects, the minimum number of participants wanted in a stable environment without a Zika outbreak. However, the team would welcome more participants.

The NIAID has confirmed that the clinic continues to meet with and enroll candidates.

Health experts emphasize the importance of a vaccine despite the absence of a Zika outbreak. Although 20 travelers when returning to the US learned they were infected with the Zika virus after journeying abroad, no local cases have been reported recently.

“What is to say it won’t reemerge or what is to say it may not cause pockets of cases in the United States or parts of South America?” said Bindu Mayi, professor of microbiology at Nova Southeastern University’s College of Medical Sciences.

The health effects of Zika impact fetuses and adults. The virus, spread by the bite of a mosquito or through intercourse, causes microcephaly or abnormal brain development, a condition that lasts a lifetime. Over 50 babies suffered with Zika-related defects in the US in 2016.

“It is something that will have to be managed and the tremendous stress that it brings to the family,” Dr. Mayi said. “The family may or may not be able to care for that baby, in which case the county or local municipality needs to step up a provide that assistance. That alone gives us the sense of urgency for the vaccine.”

The spread of Zika virus has been accompanied by a rise in cases of microcephaly and Guillain-Barré syndrome. First identified in Uganda in 1947 in monkeys, Zika was later identified in humans in 1952. The first large outbreak of disease caused by Zika infection was reported from the Island of Yap in 2007.

Miami had a Zika outbreak in 2016 that researchers say was caused mostly by infected travelers arriving from the Caribbean, the region with the highest incidence of Zika. At its peak, the Zika scare had an impact on tourism as many younger adults were concerned about visits that might affect their future children.

While local cases now are few, research on the disease continues.

A recent finding, health officials confirm, is that the Zika virus can harm adults too, at times causing neurological complications.

Prevention is the best action, says Dr. Mayi: “Unfortunately, when they look at the behavior of the virus itself and how it spread so rapidly in the Americas we don’t quite understand why that happened. The question is, can it happen again? If it does, we are prepared.”

The NIAID expects to collect and study data from the clinical trials up until 2020.