Advertisement
The Newspaper for the Future of Miami
Connect with us:
Front Page » Healthcare » Arab Health in Dubai meant $69 million to Florida 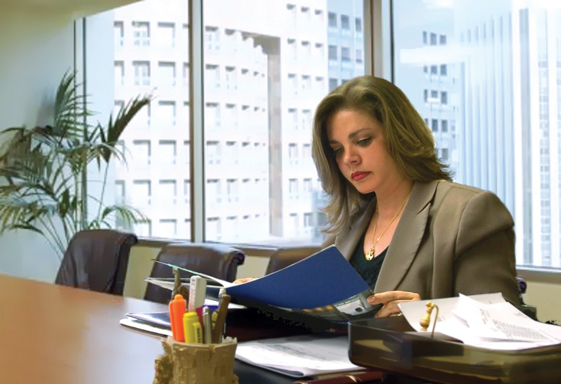 Florida companies had $6.2 million in sales at the 2018 Arab Health event in United Arab Emirates in Dubai in February and are projecting $63 million more in sales over the next three years as a result of the business ties made at the event, according to data aggregated by Enterprise Florida.

Florida was the US state with the most companies attending the event. There were 21 Florida firms total, and eight of them were from Miami-Dade County. Florida’s presence was two to three times bigger than the next state, said Manny Mencia, senior vice president of international trade and development for Enterprise Florida.

Arab Health is the second-largest gathering of healthcare and trade professionals in the world, second only to Medica, held in Germany. It’s the largest trade show in the Middle East and North Africa regions. The event had over 5,000 exhibitors.

The healthcare industry in the Middle East is estimated to be worth more than $44 billion per year with an annual growth rate of 10%, according to Enterprise Florida. State-run Enterprise, with its main goal of driving the economy in Florida, wants to help as many Florida businesses as possible enter the Middle Eastern market.

“Our job is to take companies into the market and hopefully find them suitable partners and clients,” Mr. Mencia said. “If they are small businesses or new to the business, we have grants for them. This event is just one of the vehicles we use.”

Victoria World Wide Business Connections Group has been attending the event in Dubai for nearly 15 years and credits the trade event with the bulk of its business and worldwide presence, said Elsa Ospina, CEO of Victoria. The company sells food supplements and pharmaceutical products.

“Saudi Arabia is the country which we sell the most, but it is also important to inform that our main markets are located in the Middle East and North Africa regions,” Mrs. Ospina said. “We are completely sure that it was a successful trip, but not just successful in economic terms. It was successful in strengthening our relationships with our existing clients as well.”

Ecleris USA dba EUSA Global LLC, which sells colposcopes, microscopes, light sources, and video cameras for endoscopies, did most of its business at the event with Pakistan. Ecleris hopes to expand its business further in the Middle East, said Marcos Ledesma, the company’s director.

“It is difficult to measure how much business we did, as it takes usually months to start selling demo units, registrations, trainings and participation in local congresses. But it is a process we are used to following in other regions,” Mr. Ledesma said. “We expect to continue our participation for the next years.”