Advertisement
The Newspaper for the Future of Miami
Connect with us:
Front Page » Business & Finance » Enterprise Florida mission heads for China this week

Written by Katherine Lewin on May 29, 2018
Advertisement 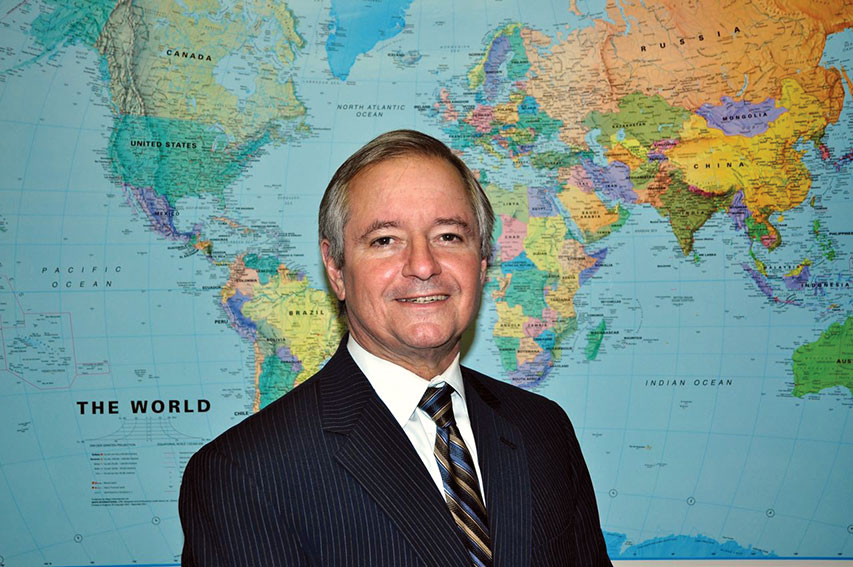 Enterprise Florida is taking 13 small and mid-sized state companies on an export mission to Hong Kong and Guangzhou, China, this week, including one from Miami-Dade and one from Port Everglades.

Since 13 is the most Enterprise can bring into China, registration is closed. Enterprise will work with several other interested firms to set up their own matchmaking individual trips later this year, said Manny Mencia, its Coral Gables-based senior vice president of international trade and business development.

“China is the largest market in the world. It’s a market of opportunity,” Mr. Mencia said. “We’re concerned about trade issues between the US and China, but we still think there’s going to be great opportunity and resources generated by these companies.”

Working with the US Embassy in China, Enterprise vetted the companies and sent the embassy their goals and backgrounds. Then the embassy’s Commercial Service assessed applicants and picked those it thinks could do best in the Chinese market, depending on their data and analytics.

China was Florida’s seventh global export market and the second-largest export market for services in 2017, according to the US-China Business Council. Florida’s exports to China alone sustained 31,000 US jobs in 2016. The worth of Florida’s goods shipped to China has grown 114% since 2008.

“This trip is only for service providers because, according to our data, the export of services from Florida is growing very fast,” Mr. Mencia said. Exports of “services have been growing faster than tangible products since 2011.”