Written by Katherine Lewin on May 22, 2018
Advertisement 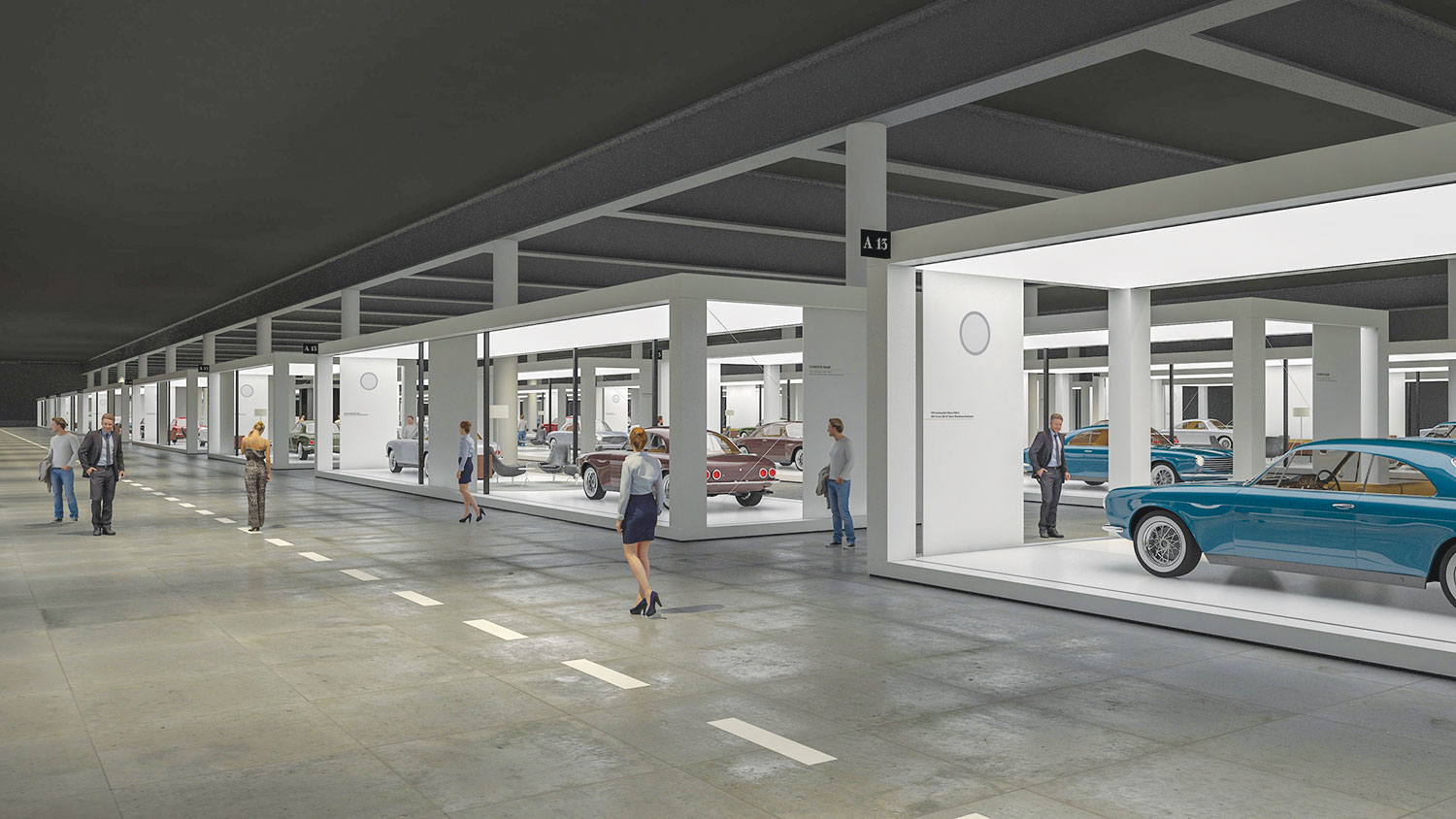 The owners of Art Basel are driving a powerful new annual show to Miami. Grand Basel is to debut Feb. 22-24, 2019, at the Miami Beach Convention Center, slated to reopen this September after renovations.

Grand Basel is to showcase about 200 old and new luxury cars that the show’s spokesmen say are more than just vehicles: they’re art. The agreement between the City of Miami Beach and Grand Basel was sealed May 16 at the city commission meeting.

The show is created by MCH Group, which also owns Art Basel.

At the commission meeting, a promotional video featuring film actor Idris Elba was shown for the first time in public. Mr. Elba was driving several of the luxury vehicles that will be at the show.

A jury is to choose the cars that are showcased, commissioners were told. The process considers several factors, including design, history and the culture and designer of origin.

“We have been working for exactly two years on the concept of Grand Basel. A lot of the items we have integrated we have inherit from Art Basel,” said Mark Backe, global director of Grand Basel, at the meeting. “Working such a long time on it, I would be able to talk about at least two hours about Grand Basel.”

Most of the 200 cars are to be available for purchase. Typical buyers are collectors, dealers and restoration experts who must apply to be considered.

There are also to be panels led by experts exploring a different topic each day.

Art Basel first opened in Miami in 2002 and has a yearly economic impact of $500 million. According to a 2017 report from the Knight Frank Luxury Investment Index, the classic car investment sector has grown 362% over the past decade.

Grand Basel’s first show is to be in Switzerland this September and a Hong Kong show is planned in May 2019 after Miami’s debut.

“What Art Basel is to art, Grand Basel is to fine automobiles,” Miami Beach Mayor Dan Gelber said at the commission meeting. “We think this is a wonderful addition to our city.”