Advertisement
The Newspaper for the Future of Miami
Connect with us:
Front Page » Communities » Miami-Dade voters may be asked to elect a sheriff

Miami-Dade voters may be asked to elect a sheriff 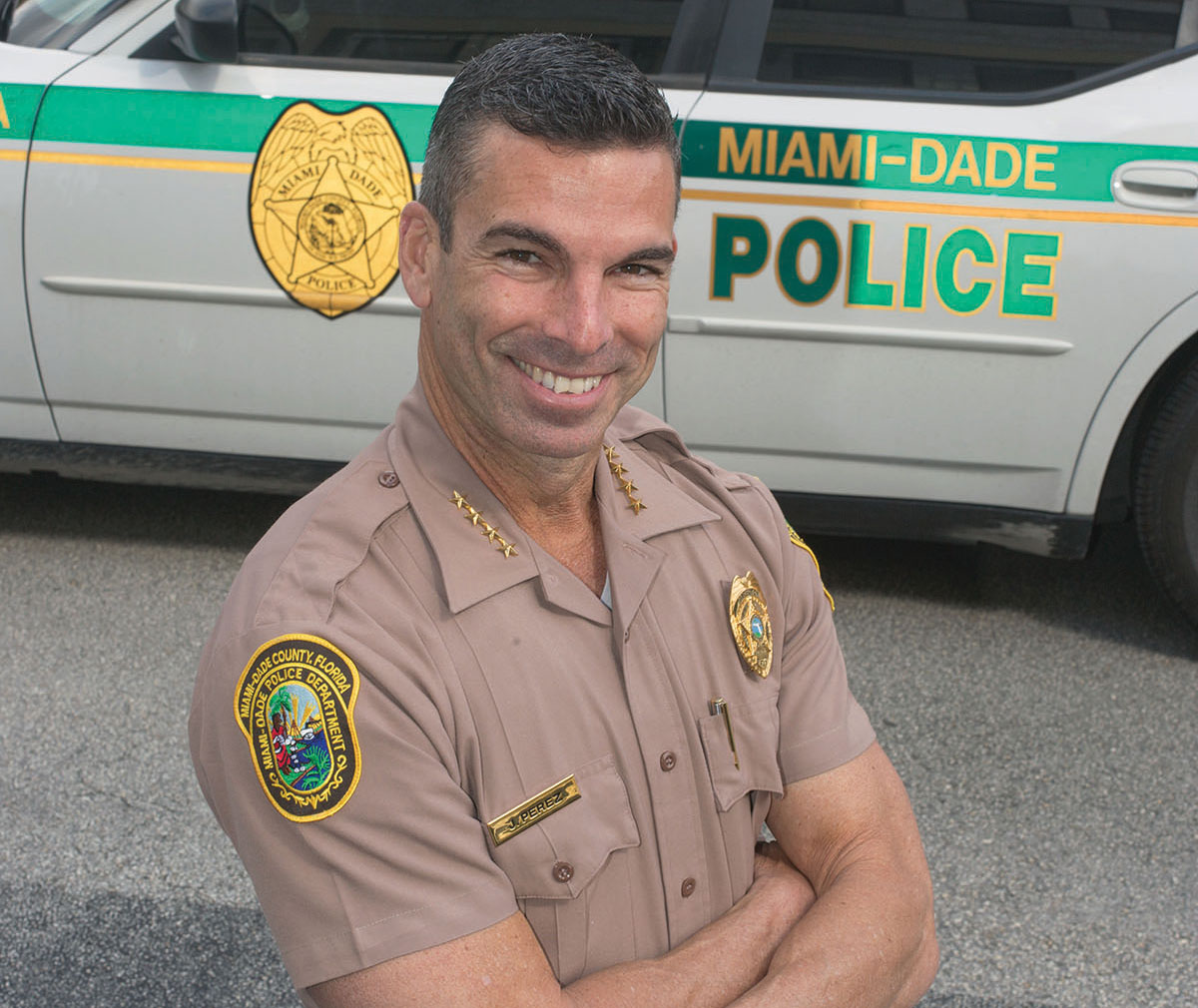 Miami-Dade voters would elect a sheriff, a tax collector and a supervisor of elections by 2025 under a measure headed to the November general election ballot. Those positions are all now appointed officials here.

The change could ripple through all police departments in the county, which could come under the elected sheriff’s direction.

The Florida Constitution Revision Commission on Monday voted 29-8 to put the measure on the ballot. It could affect some of the 20 Florida counties that have charter governments, including Miami-Dade and Broward.

If approved by 60% of statewide voters, the constitutional amendment would mandate the election of all constitutional officers in charter counties, including sheriffs, tax collectors, supervisors of elections, property appraisers and clerks of the circuit court. It would also prohibit the transfer of those duties to other offices.

Under the current constitution, a charter county can change the constitutional offices from elected to appointed positions and reassign the duties with voter approval.

A handful of charter counties have changed their constitutional offices, including Miami-Dade, which long ago eliminated elections for sheriff, tax collector and supervisor of elections. Voters eliminated the sheriff’s role in 1966 in the midst of a scandal centered on the office.

Sheriffs, who serve four-year elected terms, have jurisdictions that include incorporated as well as unincorporated areas. In Miami-Dade, many cities and other municipalities have local police chiefs in charge of their community policing. These chiefs do not report to the director of the county’s police department.

Constitutional Revision Commissioner Carolyn Timmann, who is the Martin County clerk of the circuit court, successfully offered a change that would delay until January 2025 the impact of the charter-government provision in Miami-Dade and Broward, which has an appointed tax collector. The measure would impact all other counties by January 2021.

The proposed constitutional amendment includes the charter-government change and other provisions. Efforts on Monday to separate the provisions were defeated in voice votes.

In addition to the charter-county provision, the ballot proposal would lead to the Legislature beginning its annual session in January in even-numbered years. It would create an Office of Domestic Security and Counterterrorism in the Department of Law.