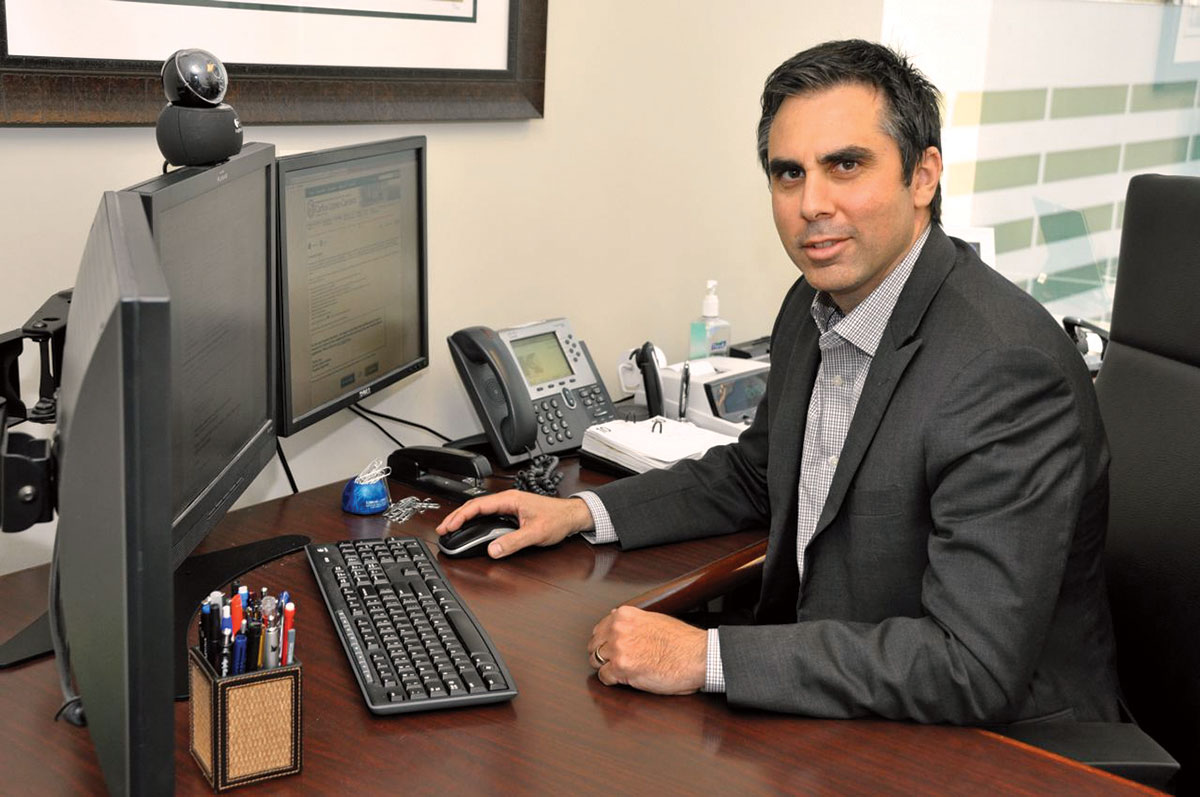 “Some of the common themes that we’ve seen during tax season is the complexity of how this reform impacts everybody,” said Meredith Tucker, senior manager at Kaufman Rossin. “There used to be a time where you could have a general conversation. You could do a napkin calculation of what you thought tax would be due. The reform has become so intricate that it highlights the need to really sit down and talk with your accountant.”

Section 199 of the new legislation causes the most concern. Businesses, primarily conventional corporations, may deduct 20% of their qualified business income. One challenges arises when accountants and their clients can no longer base their information and plan on previous annual filings.

Ms. Tucker said, “There used to be a time where a lot of these folks made estimates by looking back at the previous years. They’d look at 2017 and they’d use that as a roadmap from what they were going to pay for 2018. When the rules have all changed for 2018, you don’t want to use last year as a guide, right?”

Clients keep asking accountants whether switching from a subchapter or s-corporation to a c-corporation provides the most deduction.

Carl Gadinsky, principal in the tax and accounting department at MBAF, said, “A lot of questions are from companies who are not conventional corporations like s-corps and partnerships. They’re asking if they should become conventional corporations to take advantage of the lower tax rate. That’s probably a lot of the requests that we’re getting from clients now, whether they should become a c-corporation because of the reduction in the corporate tax rate.”

The decision to evolve from an s-corporation or pass-through entity to a c-corporation ultimately varies case-by-case, Mr. Gadinsky said. “Each client, depending on what they want to do – are they profitable, do they want to keep the profits, are they distributing the profits? There’s a number of questions we need to ask to determine should they even consider converting to a conventional corporation from where they’re at.”

Although plenty of clients ponder the same question, Mr. Gadinsky doubts Miami will see an increase in movement from s-corporations to c-corporations. He said, “I’m not anticipating that there will be a lot of clients who are going to go to the conventional corporation if they’re not already, but we’ll discuss it with them and we’ll go over the pros and cons and the tax implications of it.”

Other deductions, including the qualified business income deduction for s-corporations and pass-through entities, force companies to think what plan fits them the best.

“The qualified business income, it’s based on a number of different factors,” Mr. Gadinsky said. “It’s 20%, but it’s limited to how much W-2 wages you pay your employees. There could be phase-outs based on your income levels. It could get pretty involved, the calculation. Whatever your qualified business income is after you do that calculation, you get a deduction of 20% of that amount.”

Tax reform sets a precedent for accountants besides understanding thoroughly the new policies.

Ms. Tucker says that accountant and client relations may change for good: “I don’t think businesses can successfully plan and mitigate tax obligations if they are trying to sit with someone once a year in April. I think that’s an outdated model. In a way it strengthens our client relationships, because you need to be talking with somebody all year long.”