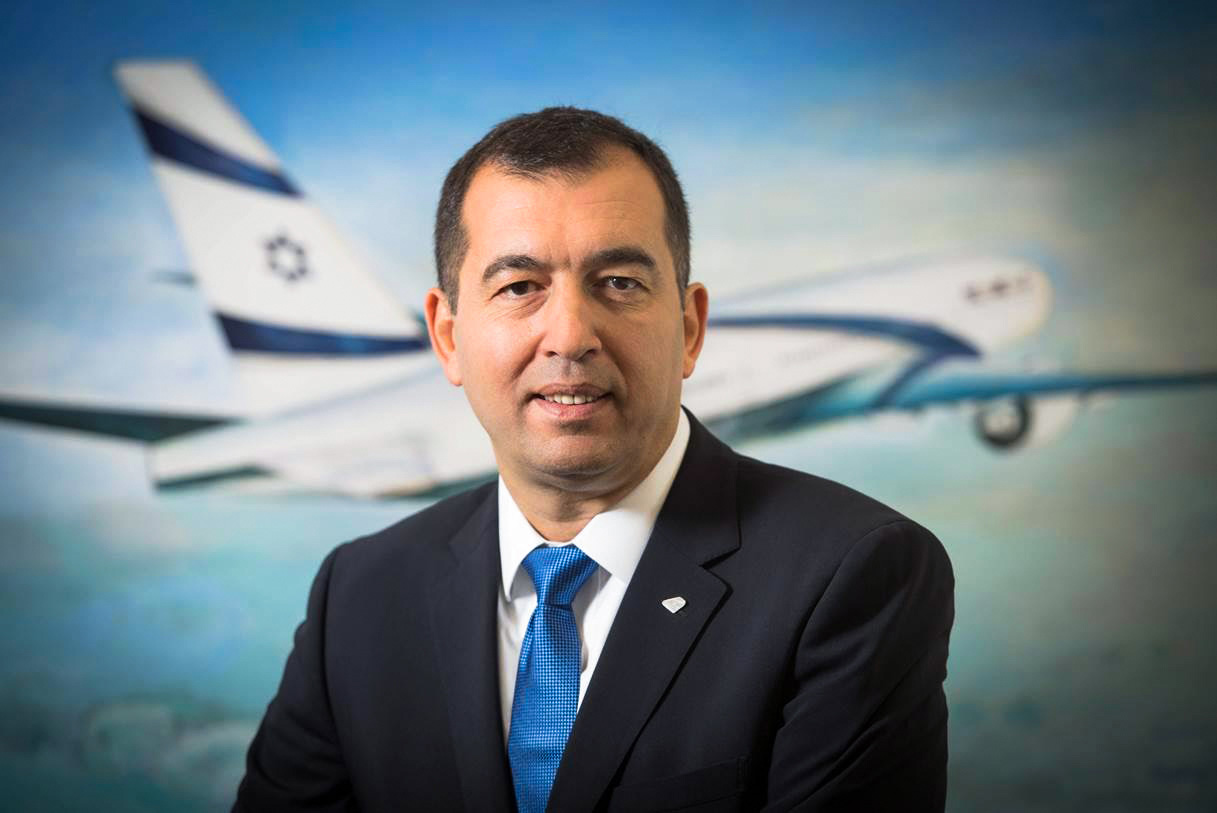 The number of Miami travelers to Tel Aviv is exceeding expectations, and El Al Airlines is flying high. The airline is considering adding a fourth weekly flight in coming months after seeing high demand at Miami International Airport since the Miami-Israel route’s November debut.

Interest from travelers flying from both Miami and Israel on the route remains high.

Mr. Elgrabli says the demand exceeds the company’s expectations of operating at an 80% average.

“It was the right decision. We are happy to serve this market and that the market is satisfied from us and are showing good demand to our product,” said Mr. Elgrabli.

Nonstop flights leave Miami International at 1:30 p.m. Mondays, Wednesdays and Saturdays while returning flights from Tel Aviv leave at around midnight. El Al maintains its partnership with American Airlines for travelers departing other days from Miami International to reach Tel Aviv through other flights.

El Al maintains four Boeing 777 aircraft and expects two more. The plane accommodates 279 passengers, with six in first-class, 35 in business, 30 in economy plus, and 208 in coach.

High and low seasons depend on demographics. Visitors from Israel tend to visit Miami during winter, while travelers from Miami International go to Israel usually during the summer.

Mr. Elgrabli said, “People like to come and get a break from the Israeli winter to come to Miami. We can see that most of the passengers on the route are Israelis – about 70% Israelis and only 30% American.”

Come April through September, El Al sees passengers as 70% Americans flying to Israel and only 30% Israelis coming to Miami.

The afternoon departure time gives El Al an advantage. “We have this flight that takes off from Miami at 1:30 p.m.,” said Mr. Elgrabli. “So, we can get a lot of passengers from the first wave that arrive to Miami International Airport in the early morning.” Passengers from Argentina, Brazil and Mexico top the list.

Continued and increasing interest leads to plans for expansion. In addition to adding a seventh and new nonstop departure to and from San Francisco, El Al is considering adding a fourth flight out of Miami International.

Passengers may see another flight added by November. El Al plans to make the final decision in the next two months.