Advertisement
The Newspaper for the Future of Miami
Connect with us:
Front Page » Government » Homestead Air Reserve Base may get 24 new fighter aircraft

Homestead Air Reserve Base may get 24 new fighter aircraft 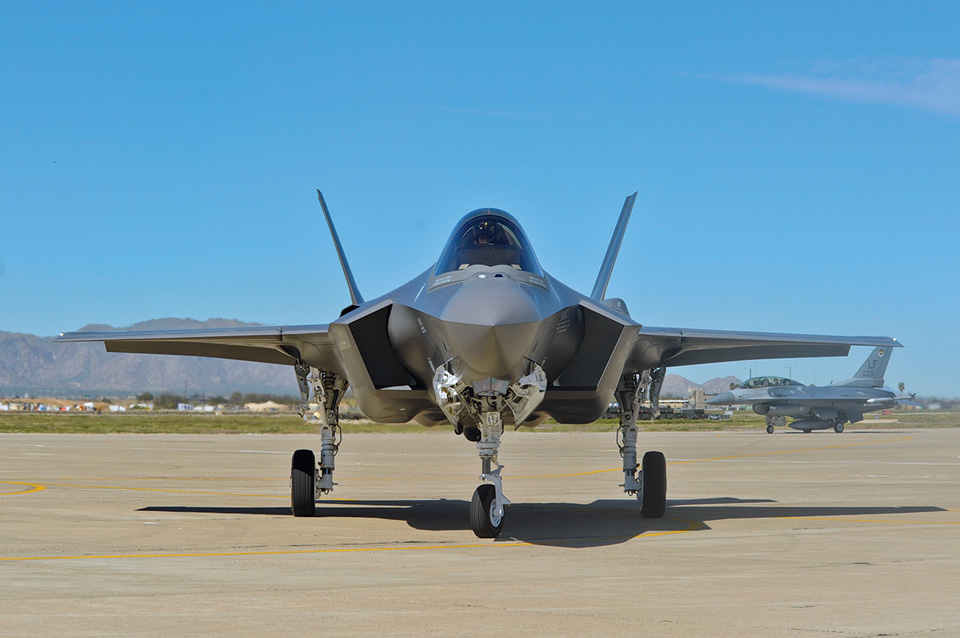 The Homestead Air Reserve Base, which currently utilizes F-16C planes to carry out Air Force Reserve Command related missions, might permanently gain up to 24 new F-35A aircraft, which combine stealth, sensor fusion and unprecedented situational awareness in combat, according to a notice of intent issued by the U.S. Air Force.
The Homestead Air Reserve Base, which is one of four locations Air Force officials are analyzing, will undergo an impact study to evaluate the environmental consequences that could result from the use here of these aircraft.
If the base meets specific environmental standards, said Laura McAndrews an Air Force spokesperson, the aircraft would be used for the ongoing missions currently being conducted from the base.
“Davis-Monthan Air Force Base, Arizona; Naval Air Station Joint Reserve Base, Fort Worth; Homestead Air Reserve Base, Florida; and Whiteman AFB, Missouri, will be considered as reasonable alternatives during the environmental analysis process, which must be completed before the Air Force makes a final basing decision,” she said.
To help decide which base would be the best option, Ms. McAndrews said, “The Air Force uses a deliberate, repeatable and standardized process to identify potential locations for our missions.”
“The process,” she said, “begins with a clear definition of operational requirements; from these we develop selection criteria that are used to screen the enterprise of installations down to a handful of candidate bases.”
Once a detailed site survey and National Environmental Policy Act-required environmental analysis are completed, the Air Force will consider the potential environmental impacts at each location before making a final basing decision.
Depending on when the environmental analysis is complete, Ms. McAndrews said, the process can take up to two years.