Advertisement
The Newspaper for the Future of Miami
Connect with us:
Front Page » Government » Virginia Key boat launch, boat race, basin use in news 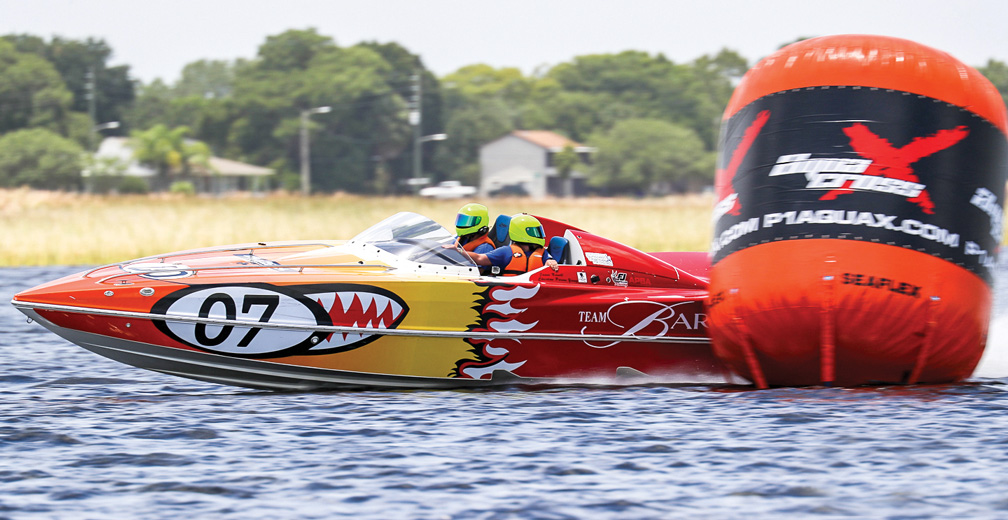 The Miami City Commission has approved an application seeking funding from a state agency to help pay to construct the Virginia Key Boat Launch and Trailer Parking Area, on the historic basin west of Miami Marine Stadium.

The proposal is just one of many items related to the basin in the news of late, including plans for a speedboat racing weekend in April, the status of the city’s plans for a mooring field, and the fate of major plans for redeveloping the marinas on the barrier island.

The city is also in the midst of a multi-million-dollar restoration of the famous waterfront stadium, closed since Hurricane Andrew in 1992.

At the same meeting, commissioners were to consider a vote on an application for grant money to help construct a mooring field in the basin. However, the administration withdrew that from the agenda at the start of the meeting.

The Virginia Key Advisory Board has been critical of the city’s continued push to establish a mooring field in the historic basin, and has urged commissioners to slow or stop the project.

The latest discussion and vote came at an advisory board meeting Feb. 27.

The board unanimously approved a resolution basically calling on the commission to hold off on the mooring field project until other options are considered.

The resolution notes that city officials say there is a need to address the anchoring of vessels, derelict vessels, and other possible safety violations within the waters of Marine Stadium Basin, and staff is proposing a 45-vessel mooring field be located in the central portion of the basin as the primary means of regulating vessel usage and anchoring there.

Members of the Virginia Key Alliance, which speaks for nearly 700 active and passive water sports users of the basin, say they believe the location and design of the proposed mooring field will significantly interfere with or prohibit their continued use of the basin, the resolution says.

In the resolution, the advisory board requested the city commission to establish as a 2019 legislative priority amending a section of state law designating the waters of Marine Stadium Basin “a limited anchoring area” and work jointly with the Virginia Key Alliance to develop the amendment.

This would give the city enforcement powers over boating activity in the basin.

The resolution continued: “… further recommending the City of Miami withhold entering into construction contracts for the proposed mooring field or commencing construction of the proposed mooring field while a statutory amendment to designate the basin as a limited anchorage area is being pursued,” and requesting the commission direct staff to investigate all available methods for addressing the anchoring of vessels, removal of derelict vessels, vessels “at risk” of becoming derelict, and enforcement of the waters of the basin under current state and local laws as possible alternatives to constructing a mooring field within the basin.

The planned boat launch and trailer parking area project has a total estimated cost of $2.5 million.

The commission approved the application for a reimbursable grant to the Florida Inland Navigation District (FIND) Waterways Assistance Program of up to $1,250,000 to construct the boat launch and trailer parking area.

At the request of the administration, city commissioners on March 8 approved an indefinite deferral of two resolutions tied to approving a major redevelopment of city-owned Rickenbacker Marina and Marine Stadium Marina on Virginia Key.

Meanwhile, the US Coast Guard is considering a local regulatory plan for a speed boat race planned for the basin. Powerboat P1 USA LLC plans for the Miami P1 Grand Prix of the Sea to open its 2018 P1 USA Championship racing season.

Plans filed with the city – owner of the stadium and basin – show the weekend event is planned with setup Friday, April 20, and racing Saturday and Sunday, April 21 and 22.

The organization said the Miami event will be televised and open to the public free, while VIP seating is being sold.