Advertisement
The Newspaper for the Future of Miami
Connect with us:
Front Page » Top Stories » Reversible lanes may be quick, cheap fix as Smart plan stalls 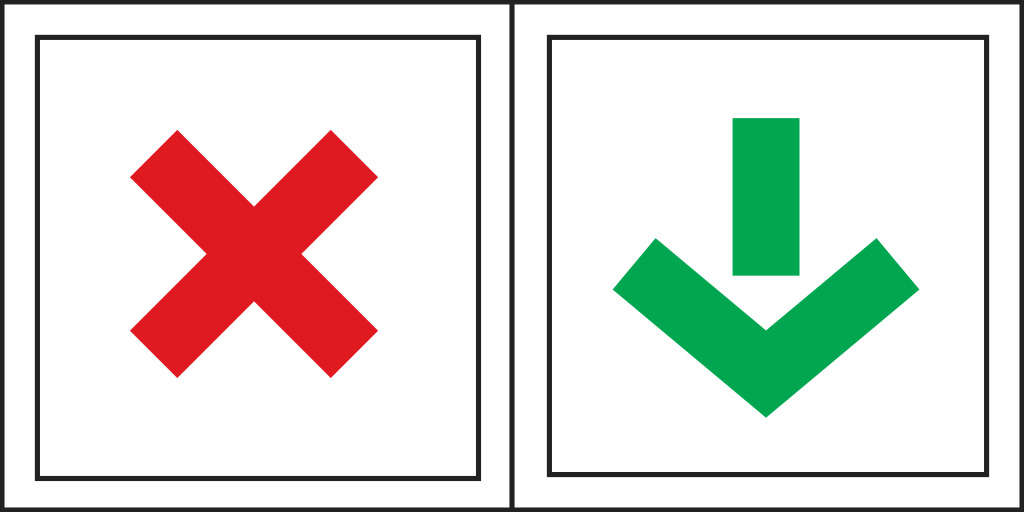 “I’m not saying ‘no’ to getting money for infrastructure,” Ms. Sosa said, “but in the meantime, there are a lot of good ideas we can do that don’t cost millions of dollars. Using reversible lanes is the most realistic solution.”

“We talk about getting millions of dollars for this and that, but what are we doing now? Nothing,” Ms. Sosa said.

Ms. Sosa said reversible lanes are cheap: “The only cost is to install the directional arrows where the traffic lights are. Come on.”

Ms. Sosa said the middle turning lane could be a dedicated reversible lane, and the rights-of-way after the turnpike also have “an incredible amount of space,” to help direct traffic flow.

“There have been studies,” Mr. Martell said, “so let’s stop talking about it and get it done.”

TPO Executive Director Aileen Bouclé said reversible lanes have been studied in the county since 1992, with the most recent study by the TPO in 2016.

The TPO and the Miami-Dade Transportation and Public Works Department “have a mutual understanding” about the rollout of reversible lanes on Southwest Eighth Street, Ms. Bouclé said, but “it’s an issue with the local [FDOT] district office.”

Ms. Sosa said that she has spoken with FDOT District Six Secretary James Wolfe, and FDOT says there is no need for reversible lanes there.

“He says that in Tallahassee they did studies and it is unnecessary,” Ms. Sosa said. “I said, ‘Sir, bring the people from Tallahassee here and sit them in every corner of this county every time we have a peak hour of traffic.’”

“I’m going to keep fighting for this because it’s not expensive and it is a realistic and safe method,” Ms. Sosa said.

It may be difficult to introduce reversible lanes on Southwest Eighth Street into the discussion, Ms. Bouclé said, as FDOT is already contemplating improvements to the street and reversible lanes aren’t being considered.

“Let’s give them a chance to understand that we want reversible lanes,” Ms. Sosa said. “It’s easy to live in Tallahassee and not deal with the [traffic] problems we deal with every day. They’re not letting us bring in our own solutions.”

Ms. Sosa told Ms. Bouclé that the county commission is at her disposal as she negotiates with FDOT: “Tell me what you need and we will do it.”

2 Responses to Reversible lanes may be quick, cheap fix as Smart plan stalls