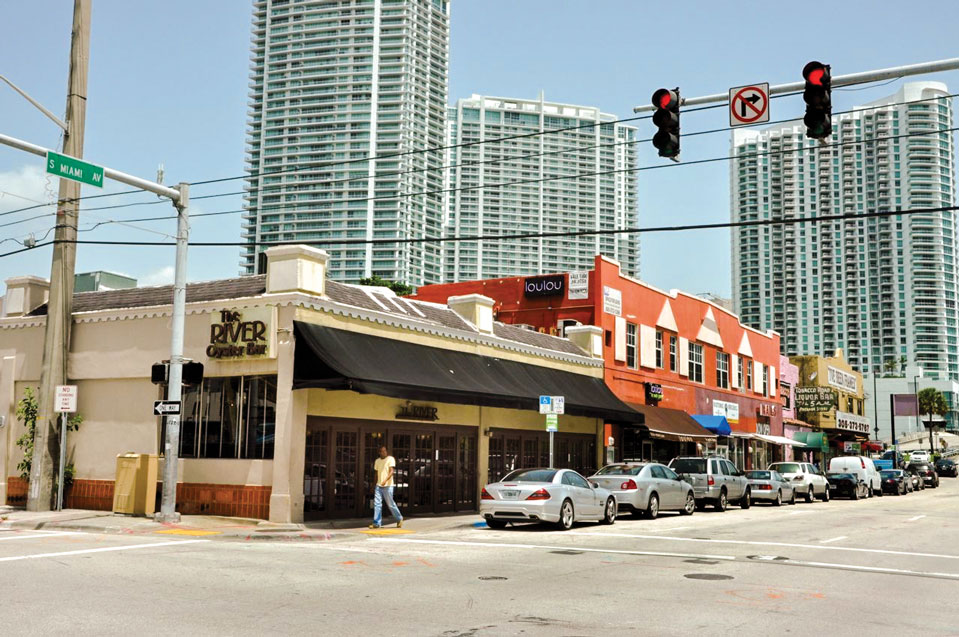 Financing trends may make units at a new Brickell development by Swire Properties and Isanic Hyundai Trading Inc. ripe for the picking.

Across the street from Swire’s massive Brickell City Centre, the developers see the terrain as an extension of center – which features a high-end shopping mall, residential towers, a hotel and office buildings – and picture a large majority of the new development as being residential.

The design lies on the patch of land that once housed local favorites, including the Tobacco Road bar that operated for 102 years.

The Swire spokesman would not elaborate on plans, but George C. Jalil, broker and chairman of the Miami Association of Realtors, says the spot is sure to attract buyers and renters. He says the closer high-rises are to the water and downtown the better.

“As you get closer to downtown, and Swire is right there on Miami Avenue, you can cross the bridge right over and then you’ve got everything there,” he said.

Residents won’t have to venture far for entertainment, food and retail. Mr. Jalil said Brickell City Centre is a huge attraction: “Within a 10-minute walk [you] get to a lot of restaurants and activities.”

Traffic concerns may be a flaw for some residents. He said he hopes more public transportation options ease congestion in the area. However, some residents might not weigh a morning commute into their decision-making.

“If you work in downtown,” he said, “then it’s really not that big of an issue because you’re close already.”

Mr. Jalil also sees an increase in potential buyers as a result of more mortgage companies lowering down payments. With the median sale price at $345,000, according to the latest Fannie Mae 1004 MC report, a typical down payment now ranges from 20% to 25%, meaning buyers fork over $69,000 to $86,250 up front on an average condo. Swire’s prices are likely to be far above average.

“A large down payment makes it harder for a new building because you’re removing a large segment of the potential buyers,” Mr. Jalil said. For many young professionals and newlyweds, the large mortgages kick Brickell out of a first-time homebuyers’ market.

More mortgage companies are dialing down that percentage for homes less than half a million dollars. Mr. Jalil sees organizations lowering rates, some as low as 3%, something buyers haven’t seen in the area for at least a decade. He says that if Swire Properties sells some units at $450,000 or less by the time the project is completed, more lenders are likely to provide a lower down payment.

Prospects for the residences are good, Mr. Jalil said. “I think that will help Swire a lot. The financing that is starting to become available now, by the time Swire starts selling their units, is going to benefit them tremendously.”