Advertisement
The Newspaper for the Future of Miami
Connect with us:
Front Page » Communities » Commission probes police policy for active shooters 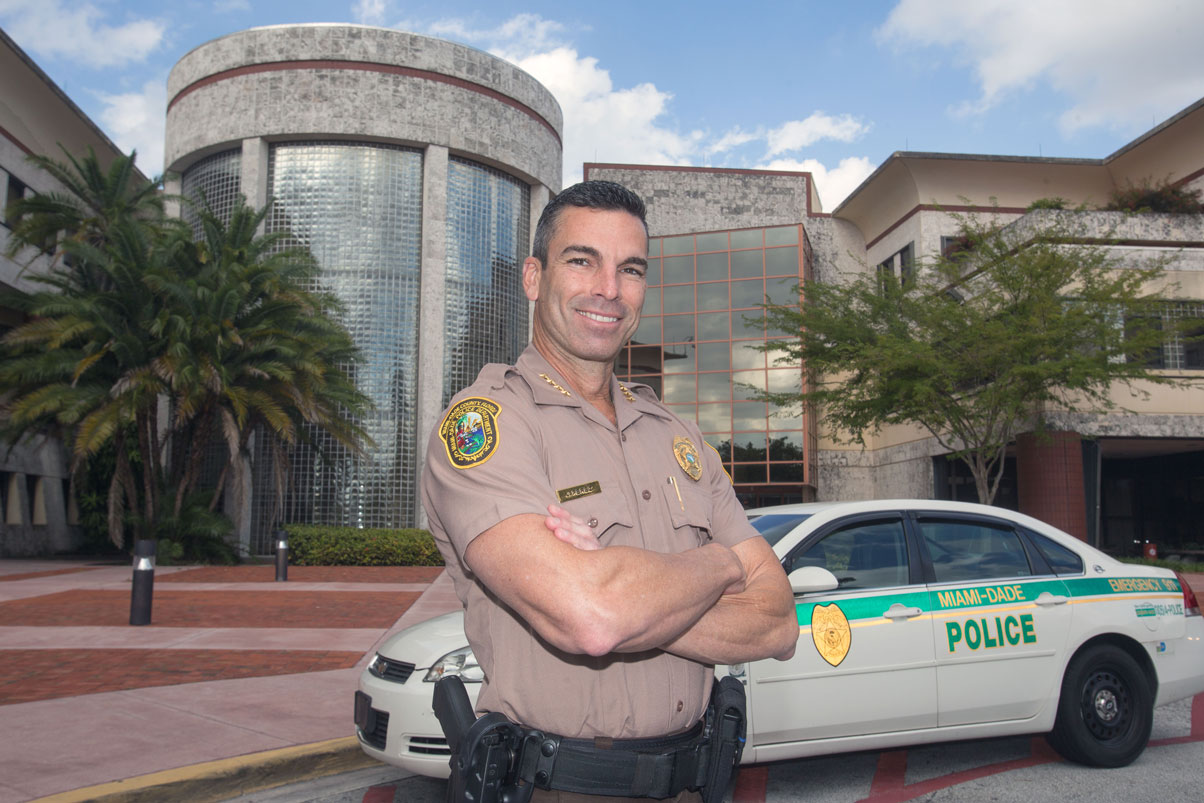 “Parkland could have easily been in any community in Miami-Dade County,” said Commissioner Dennis Moss. “There was clearly confusion in Broward, and I don’t want us to find ourselves second-guessing what an officer does.”

The first officer on the scene at Marjory Stoneman Douglas High didn’t immediately enter, prompting criticism and investigations into the protocol for a single officer at an active shooting.

MDPD officers are trained to first “stop the killing” and then “stop the dying” by getting victims to first responders, Mr. Perez said.

MDPD’s preferred tactic is to have two to four officers confront a shooter but that isn’t always possible, he said. “There will be occasions when an officer will find themselves in a very lonely place and have to engage an individual by themselves.”

Without getting into specifics, Mr. Perez said officers are trained to stop an active shooter by any means necessary.

“I don’t want to hear ‘whatever we feel is necessary,’ I want to know the policy when a single officer shows up and hears gunfire,” she said. “Does he wait for backup or go in?”

“It’s so easy to judge when you’re a civilian,” she said, “but under what standards are we judging?”

To discuss protocol and training privately, Mr. Perez is to host commissioners at the department’s training institute.