Advertisement
The Newspaper for the Future of Miami
Connect with us:
Front Page » Top Stories » Powerboat racing returns to Miami Marine Stadium basin 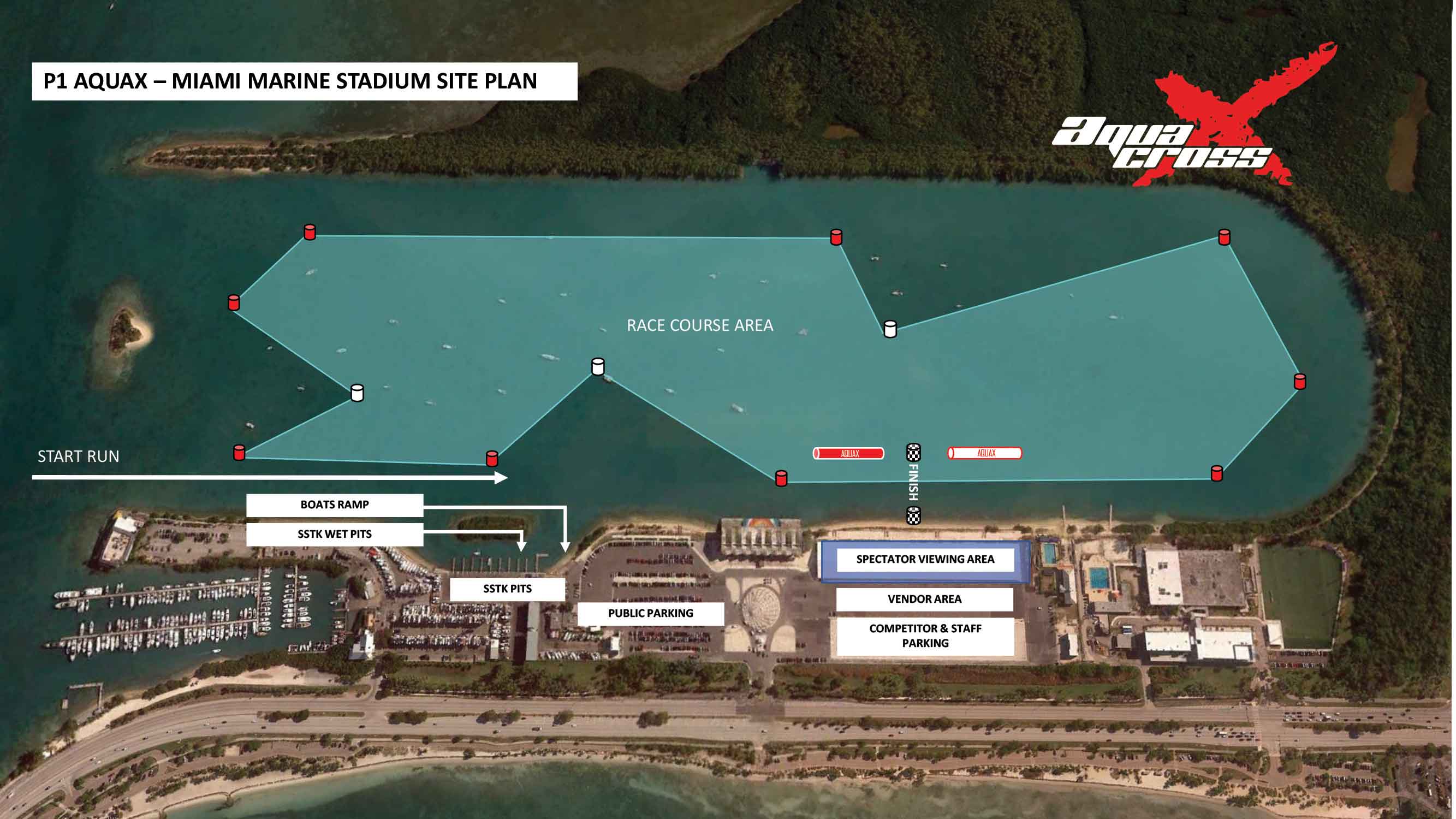 Some supporters of restoring and reopening Miami Marina Stadium speak of the glory days when the waterfront stadium hosted speed boat races in the Virginia Key basin, and some have longed for a return of that event.

Powerboat P1 USA LLC plans to do just that.

The organization intends to open its 2018 P1 USA Championship racing season in the historic basin for two days in April.

Plans for the Miami P1 Grand Prix of the Sea were presented Tuesday night to the Virginia Key Advisory Board, which voted 6-to-1 in favor of supporting the event. Peter Ehrlich voted to oppose the event.

Plans filed with the City of Miami – the owner of the stadium and basin – show the weekend event is planned with setup Friday, April 20, and racing Saturday and Sunday, April 21 and 22.

The motion was to support the application for the race, made to the city and other regulatory agencies, for use of the basin for the water competition. Esther Alonso Luft made the motion and said the event could serve as a test case for future boat races, and hopefully set the standard for an efficient event mindful of the potential environmental impacts.

At the suggestion of Parks Director Kevin Kirwin (an ad hoc member of the board), the motion directed the race organizers to have public outreach during the event promoting environmental protections and safe boating, and as a public benefit to participate in clean-up efforts at city park sites.

Board Chairman Joe Rasco asked the city staff to make a full report to the board about the outcome of the event.

A few residents spoke against holding the event in the basin, saying it is not the appropriate place for such a high-impact activity. One woman said the last speed boat race in the basin was in 1990, and the basin has changed drastically since and become more fragile and environmentally sensitive.

In a presentation to the city, the racing organization wrote: “It will be the first round for our 2018 season and will be held over 3 days. This is a televised series and we will need permissions from the Miami TV and Film Department.”

The event would be open to the public and free of charge, according to the organization.

The group filed a site plan with the city showing the race course area or outline in the basin, along with locations for ancillary uses.

Vendors will also be putting tents up, organizers said.

The site plan show public parking would be northwest of Marine Stadium.

The organization has been promoting the event on a Facebook page. “This is going to be an amazing weekend. Don’t miss it,” the site says.

The city closed the stadium in 1992 in the wake of Hurricane Andrew, but has launched a multi-million-dollar restoration project.