Advertisement
The Newspaper for the Future of Miami
Connect with us:
Front Page » Government » Miami International Airport gets new aviation director in shuffle 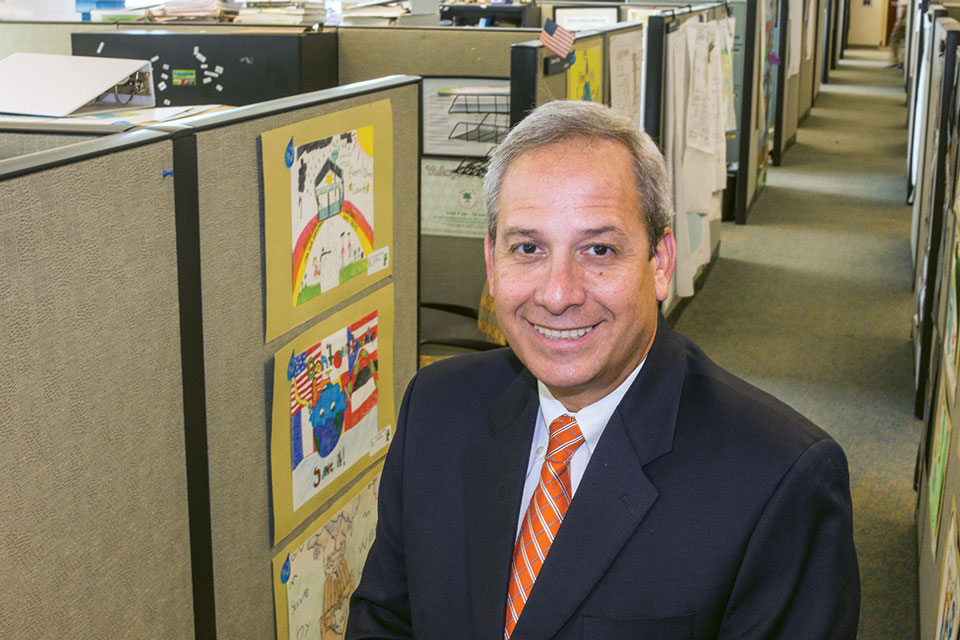 After months without any word on the new Aviation Department director, Mayor Carlos Giménez has appointed Lester Sola from the county’s Water and Sewer Department as the new director of the Miami-Dade Aviation Department (MDAD).
“I am confident that his experience in county operations, capital design, construction management, contract administration and negotiations will prove invaluable to MDAD and the residents of Miami-Dade County,” Mr. Giménez said of Mr. Sola in a memo issued last week.
The Aviation Department has been without an active director since Emilio Gonzalez resigned in November.
Mr. Gonzalez’s resignation came on the heels of Mayor Giménez taking control of the concessions and non-aviation business areas of Miami International Airport, appointing Leland Salomon in a newly created position to oversee the airport’s procurement staff.
Mr. Gonzalez and the Aviation Department were then asked to report to Mr. Salomon and the airport’s procurement staff was moved downtown to be supervised by the county’s Internal Service Department’s procurement division.
“I believe that these changes will result in a more streamline, open and competitive process, with decision making reestablished in my office and with appropriate Board approval,” Mr. Giménez said in a memo last year.
Mr. Gonzalez dodged Miami Today questions following the re-organization, saying he did not want to comment on whether he expected the change to be beneficial to the department, but resigned days after Mr. Giménez reduced the scope of his role.
Earlier this year, newly elected City of Miami Mayor Francis Suarez tapped Mr. Gonzalez as his city manager.
Since Mr. Gonzalez’s departure in November, there has been no official word on the new director until Mr. Giménez’s announcement Friday.
Mr. Sola will be serving in Mr. Gonzalez’s reduced scope, only managing the airport’s aviation business areas.
Mr. Sola has been with the county for over 26 years, even serving as MDAD’s associate director in 2001. He has also served as assistant to the county manager, deputy director for the Department of Business Development, supervisor of elections, and director of the Internal Service Department.
Kevin Lynskey is to replace Mr. Sola as head of the Water and Sewer Department, leaving his position as deputy director of PortMiami.
Mr. Lynskey is to oversee the Water and Sewer Department’s $13 billion capital improvement program, the county’s largest infrastructure program yet.