Advertisement
The Newspaper for the Future of Miami
Connect with us:
Front Page » Opinion » Ethics study shows that county officials are short-changed

Not that we needed proof that 13 commissioners who get $6,000 full time to spend $7 billion a year are vastly underpaid. It’s unfair and unwise on its face.

But the Miami-Dade County Commission on Ethics and Public Trust, by studying pay in our 34 municipal governments as well as the county, created a valuable yardstick to compare data across governments varying widely in size. Startling results show that even the county mayor at $150,000 a year lags behind payouts in 22 of our far-smaller municipalities.

The key to the analysis is to set aside personalities, accomplishments and politics and focus on pay based on responsibilities. It’s easy to list shortcomings or achievements of any officeholder as evidence that the individual is either overpaid or underpaid in relation to accomplishments.

The trick is look at the job itself and try to set fair compensation based on our electing the right person, the job’s responsibilities and what others playing similar roles receive.

As we’ve said for years, our county commissioners deserve far more than a salary set in 1957 and never raised as the job has escalated. Commissioners in Florida’s other large counties get $99,997 by statute, but we opted out and stuck instead to our shameful $6,000. 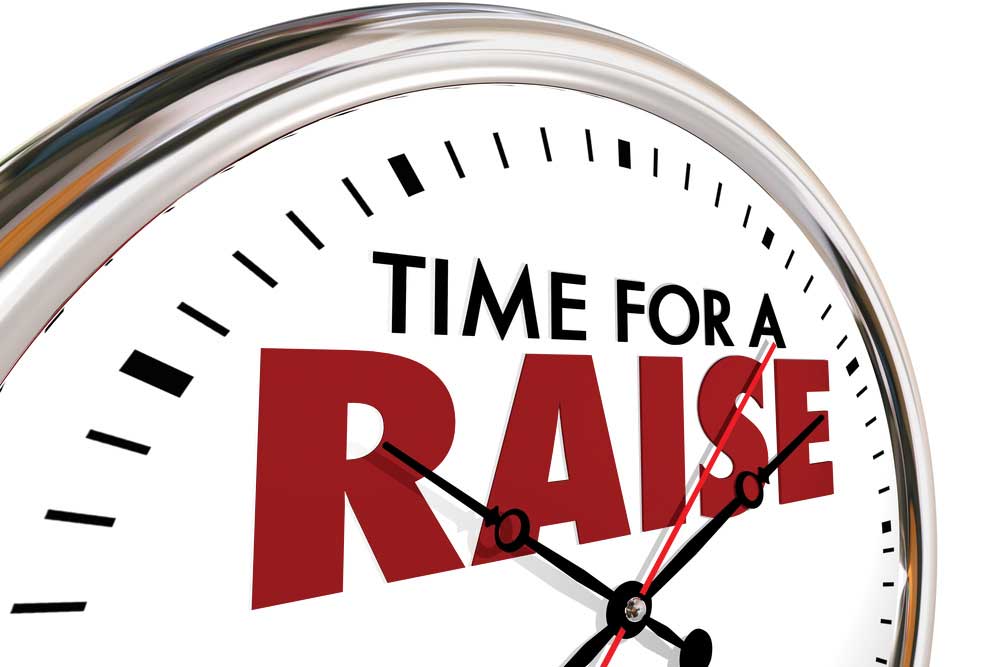 Of course, by population the county at 2.7 million is larger than any of its component municipalities. As a yardstick, Medley has 1,100 residents, Bal Harbour 3,050.

The inequities are so clear that County Commissioner Dennis Moss has promised legislation to set up an independent team to review what the county pays.

A focal point will be the mayor’s role. Incumbent Carlos Giménez wants his salary restored. In hard times he voluntarily cut his predecessor’s $300,000 salary in half and in better times wants it back.

But it’s not clear who gets to do that. Mr. Moss wants voters to create the independent team to set new pay levels. That could wind up on the November ballot.

If it does, the team will find that the county mayor is being paid far less than peers in 22 of our 34 municipalities – all of them vastly smaller governments than the county. That finding is the biggest eye-opener from the ethics commission study.

But mayors in most of the communities aren’t managing the government and staff day to day as Mr. Giménez does. The county’s mayor is one of five in Miami-Dade termed strong mayor – meaning not only are they the top elected official but they run the staff, as the mayors of Florida City, Medley, Hialeah and Hialeah Gardens do.

In the other municipalities the manager is paid the top salary to run things. Of the 30 municipal managers, 20 get more than the county mayor, who not only does the manager’s job but also leads government politically. In Miami-Dade’s county hall, the mayor is also the manager.

It’s much smarter to hire and fairly pay a professional manager to run a government than to elect a person who must be both a political leader and a professional leader of staff who executes the policy set by others. It’s nearly impossible to do both jobs to the optimal level, and roles sometimes conflict.

But Miami-Dade today is stuck with a job that combines the conflicting roles. We did and still do oppose it. But voters ordered it. So the mayor is also the manager and should be paid fairly for full-time management of a budget that’s larger than in many nations.

It’s clear that when 20 municipal managers receive more than the person who manages the entire county, we have an upside down pay scale.

We await Commissioner Moss’s legislation to set the wheels turning on a salary review whose results would be enacted under the county charter. That needed action would benefit mightily from the ethics commission’s salary review.

A team of $6,000 commissioners working with a $150,000 mayor-manager is unlikely to yield the best results for county taxpayers. It’s a structure built for less.

The county will change markedly in 2020 when the mayor and six commissioners leave because of term limits. We’ll want the best candidates to run. But at $6,000 few top-level residents will seek and then really work full time at a full-time commission job. And to show the distortion in pay, 20 top local municipal managers would have to take pay cuts to manage the county plus act as mayor.

The county is lucky that so few commissioners have augmented a $6,000 salary in the wrong way and that Mr. Giménez was once a Miami city manager as well as a county commissioner. We’re unlikely to duplicate that resume – certainly not at $150,000, far below a manager’s pay in small cities, as the ethics commission’s study proves.

If voters enact an independent salaries study, it’s unlikely new salaries could kick in before 2020. While that’s not fair to those now in office, it’s smart to start a whole new salaries scale with those elected in 2020. That wouldn’t be self-serving for most present officials, although several may run for mayor, so one might benefit.

The faster we move on officials’ pay the better. The less we pay, the fewer qualified candidates for office we get.

If you like the present crop of officials, pay them fairly. If you don’t, pay fairly to get a better crop to run. It’s fair to them, and to us.