Advertisement
The Newspaper for the Future of Miami
Connect with us:
Front Page » Business & Finance » Enterprise Florida sending trade mission to Hong Kong 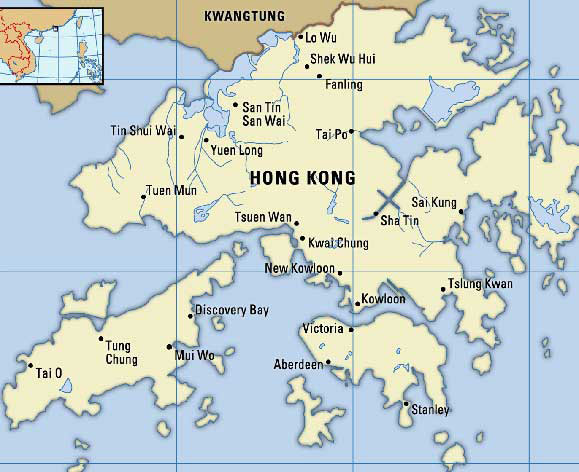 For the first time in over a decade, the state economic development agency Enterprise Florida will send a trade mission to Hong Kong and Guangzhou, China.

“It’s (China) the largest market in the world and we’ve chosen to do this mission to Hong Kong, which is recognized worldwide as the gateway into China and Southeast Asia, which is one of the largest trading centers in the world,” said Manny Mencia, Coral Gables-based vice president of international trade and development for Enterprise Florida. “In fact, I used to like to call Miami the Hong Kong of the Western Hemisphere.”

The export matchmaking sales mission June 1-9 will focus on areas such as energy efficiency, clean technology, healthcare and e-commerce.

“We thought doing a mission to Hong Kong would be a great idea, and then we’re combining it with a side trip to Guangzhou, which is one of the two largest business centers in China,” he said. “It’s also a nice combination from the standpoint that Guangzhou and Hong Kong are only about two hours apart.”

The aim of the mission is to get 10 to 15 small to medium-sized Florida companies to collaborate with companies abroad.

In terms of the monetary benefits of this mission, Mr. Mencia sees an expansion opportunity.

“If you look at our exports to China, we’re already selling $1.2 billion to China and this is 2016 data, which is the latest we have available,” Mr. Mencia said. “The total data for 2017 will not be available until March.”

Along with financial reasons, Enterprise Florida points to other reasons for this mission to succeed. The possibility of having direct flights between Florida and China and increased access to the Panama Canal could all be potential results.

In terms of Hong Kong’s current market, Mr. Mencia says it is “excellent.”

“Hong Kong is a logical plan for entering the Chinese market because it’s one of the great trading service centers of the world,” he said, “and then if you combine that with Guangzhou, which is one of the largest cities in the world, it’s a combination that I feel offers a lot of opportunity.”