Advertisement
The Newspaper for the Future of Miami
Connect with us:
Front Page » Healthcare » Arab Health event in Dubai showcases eight Miami-Dade firms 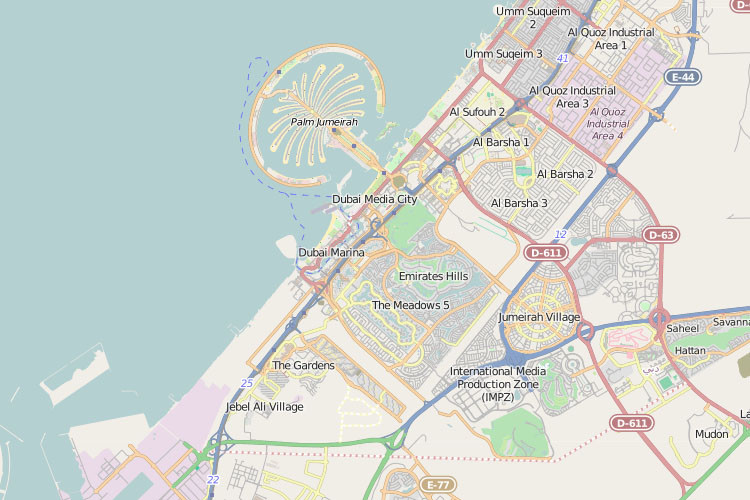 Florida was the US state with the most companies showcased at the 2018 Arab Health event this week in United Arab Emirates in Dubai. Eight of the 19 firms inside the Florida pavilion alone were from Miami-Dade County.

“We’re by the far, and I mean by far, maybe twice, three times as large as the next state at the show,” said Manny Mencia, Coral Gables-based senior vice president of international trade and development for Enterprise Florida.

The largest health care event in the Middle East has over 5,000 exhibitors showcasing new products and services. The showcase Jan. 29-Feb. 1 has 29 companies from Florida participating.

“It’s a great venue, with not just buyers from the Middle East, but a lot of buyers in Southwest Asia come and from Africa,” Mr. Mencia said.

One of the biggest reasons the event attracts so many companies is the potential to create new business relationships.

“Since these are such big popular shows that everyone goes to, getting additional space outside of our pavilion is extremely difficult,” Mr. Mencia said. “What we do is we place the overflow in the U.S. Pavilion as much as we can.”

The exact totals of visitors and money that will result have not been released but should be available in the next few weeks. In 2017, Arab Health attracted 115,000 people from over 64 countries with an interest in medical staff, dealer distributors and hospital management.

The show also tends to attract a large number of Indian businesses.

“India is very big in the Dubai Show,” Mr. Mencia. “A lot of Indian buyers go to the show.”

According to Enterprise Florida, the Middle East healthcare industry is estimated to be worth more than $44 billion per year, with an annual growth rate of 10%.

“It’s a show with emerging markets,” Mr. Mencia said. “What we like about Dubai is it provides some diversity from America and you get a lot of buyers from developing nations, in countries that are not traditional to America – in other words, not Latin American countries.”