Advertisement
The Newspaper for the Future of Miami
Connect with us:
Front Page » Healthcare » Miami-Dade looks toward a Center for Genetics of the Americas

Miami-Dade looks toward a Center for Genetics of the Americas 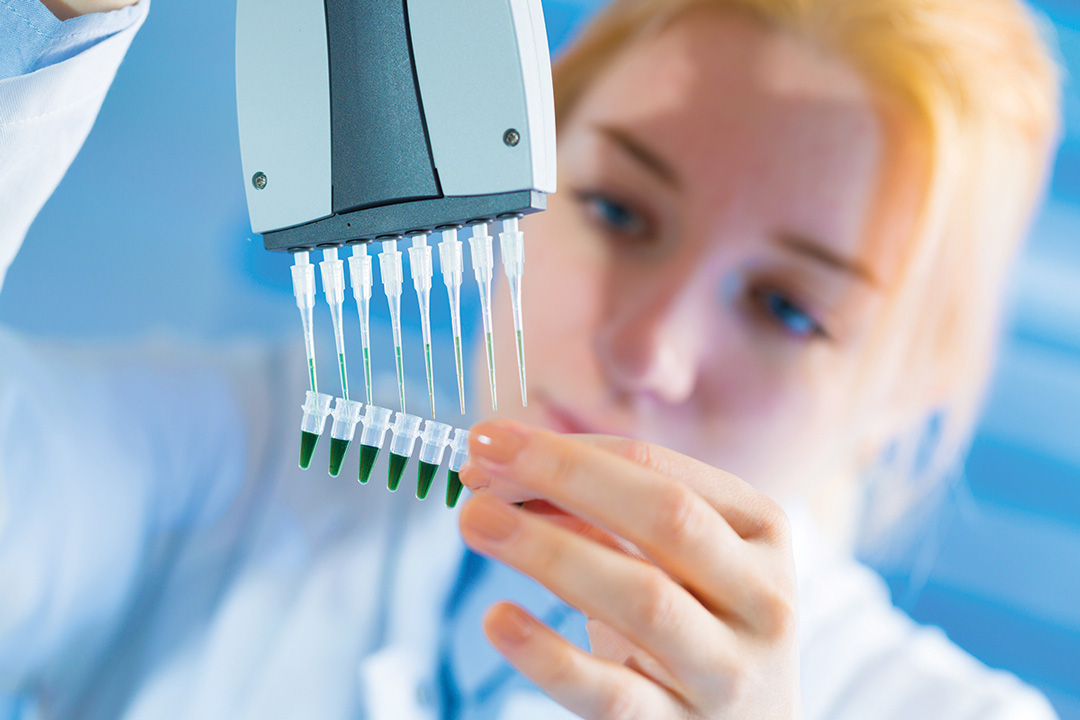 Miami-Dade County might soon launch a study of how government could create a Center for Genetics of the Americas.

The aim would be to develop a hub for the growth of both human and animal genetics here.

A resolution to order Mayor Carlos Giménez to initiate the study comes today (1/18) before the county’s Parks and Cultural Affairs Committee. The sponsor is Commissioner Javier Souto. The study would have to be completed in four months.

The bare-bones outline of the study’s aims targets assessing the desirability of bringing those industries here and their possible economic impact on the county, what economic development tools the county has to encourage the development of those industries, the extent to which we already have pieces of the genetics industry, and how we could leverage our universities in the push for a genetics hub.

While a Center for Genetics of the Americas is named in the resolution, there is no detail about what that hub might encompass, whether it would be a physical presence or an industry focus, and potential costs or locations.

The genetics industry in the nation as a whole is expanding. A 2013 study put the national level of genetics enterprises at just under $1 trillion, a number that surely has already been exceeded.

While human genetics are a part of the county resolution, it is animal genetics that gets the bulk of focus. Mr. Souto, a long-time livestock proponent, points to the more than 20,000 residents of the county active in the agriculture industry and its $2.7 billion annual economic impact here.

“In order to respond to the industry’s new challenges and make preparations to remain competitive in the future,” he says in his resolution, the commission “desires to study the feasibility of developing a robust agricultural genetics industry in Miami-Dade County.”

But he also points out that a local human genetics institute already established at the private University of Miami “in 2008 received significant funding support from the State of Florida – an $80 million grant – in recognition of, not only the substantive importance of the field, which studies cures for serious diseases (e.g., Alzheimer’s), but also of the field’s potential for the development of high-paying jobs in Miami-Dade-County.”

If the committee passes the resolution, it will go to the full county commission for action.