Advertisement
The Newspaper for the Future of Miami
Connect with us:
Front Page » Real Estate » Hotel rooms under construction in Miami decrease sharply 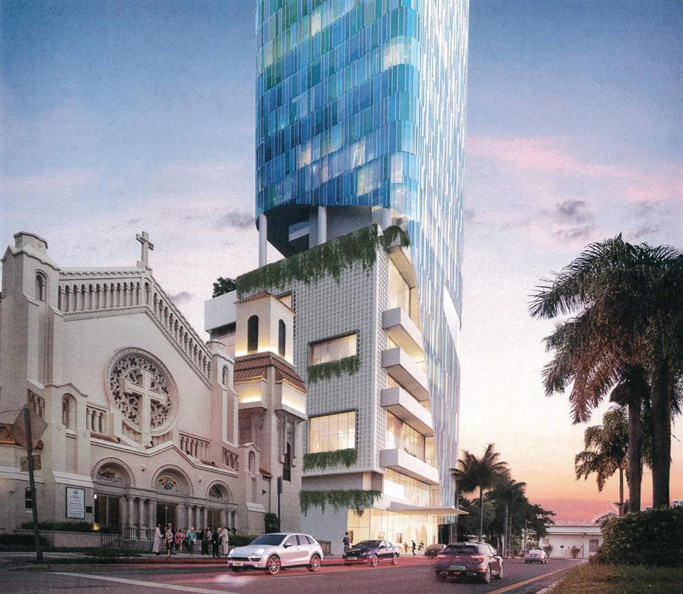 The number of hotel rooms under construction in Miami dropped sharply in December from the total of December 2016, mirroring a national decline.

Hotel rooms under construction nationally have been down for three consecutive months, STR said, and that decline in new competition should help existing hotels maintain higher their rates and prices.

Overall nationally, 179,979 rooms were in construction across 1,400 hotels in December. The number was down 3.7% from December 2016, STR reported. That decline followed a flat November, up 0.6%, and October, down 0.1, and was the largest year-over-year room construction decrease in the US since September 2011.

“We’ve seen three months in a row where construction numbers either decreased or remained flat, and we feel we can now call that a trend,” said Jan Freitag, STR’s senior VP of lodging insights. “A construction decline obviously bodes well for the current industry cycle. It appears that financing is becoming harder to obtain, and if demand growth holds, occupancy will not deteriorate as quickly or as much as anticipated.”

STR defines in construction at a hotel property as meaning the owner has either broken ground or is finalizing bids on the prime, or general, contractor.

While hotels that far advanced declined markedly, in Miami-Dade the STR figures for hotels not so far through the pipeline showed the reverse trend.

Hotels in final planning, meaning the project will go out for bids or construction will start within four months, increased markedly in the county.

In an earlier stage, at the point where an architect or engineer had been chosen and initial government approvals usually have been granted, December 2017 was also slightly ahead of December 2016. There were 27 projects listed versus 26 the prior year, representing 5,904 rooms in 2017 versus 4,801 in 2016.

STR also reported that the US hotel industry showed positive year-over-year results in its three key performance metrics the week of Dec. 31 through Jan. 6.

Performance growth was boosted by a comparison with a week that did not include New Year’s Eve in 2016.

One Response to Hotel rooms under construction in Miami decrease sharply