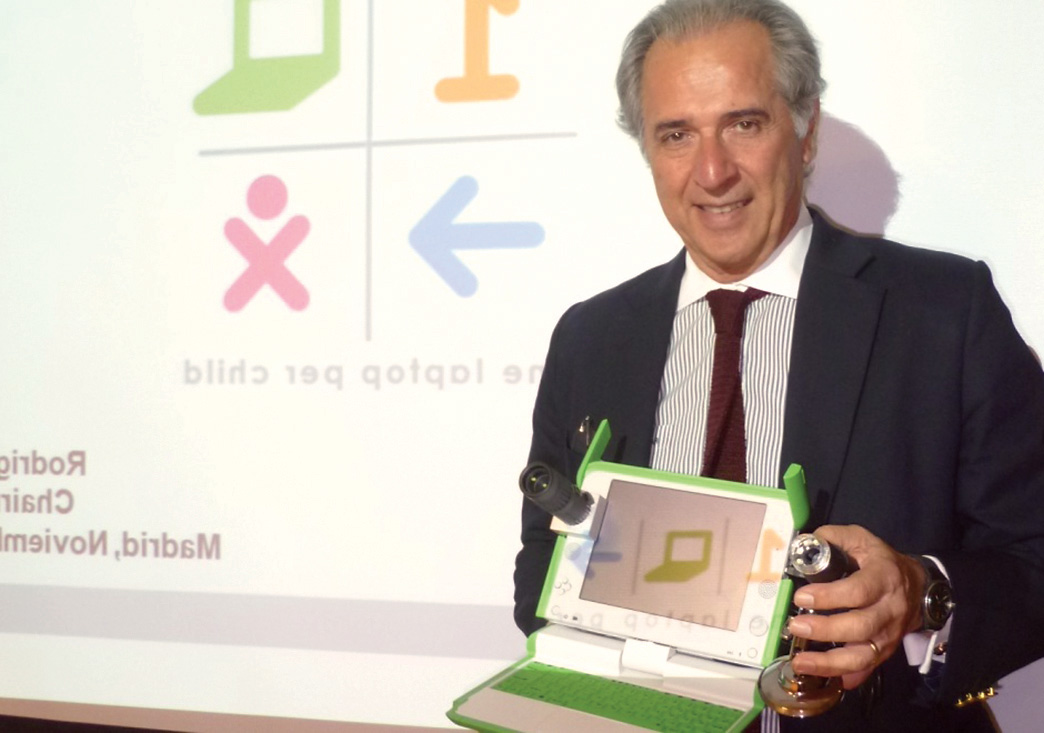 After launching a 16-week competition to find a comprehensive solution to all of Miami’s transportation problems, the Fastrack Institute on Tuesday announced Team Citi.moov as the winner of its Miami mobility Fastrack. The technology-based solution wouldn’t create new physical infrastructure, but would incentivize residents to share rides, bike or use public transit in place of driving alone.

The Fastrack Institute is a private nonprofit committed to mindfully integrating accelerated technologies into cities. The mobility Fastrack in Miami was launched to solve transit problems in the county.

To launch the mobility Fastrack in Miami, the Knight Foundation and MDX each provided $200,000 and Armando Codina of Codina Partners contributed the remaining $100,000.

Using the $500,000 investment, Fastrack offered monetary prizes to the teams throughout the program as they competed for the best solutions.

“How we move people and how we set up for future generations is important and this work helps us reach our goal,” said Miami-Dade County Commissioner Esteban Bovo Jr. at the final presentation.

“Hopefully, as a board, we can implement some of the solutions you offer,” Mr. Bovo said.

Though the Fastrack Institute chose its winner, the winning team is now looking for additional support to finance the solution and policy changes to help move the program forward.

“They’re not trying to compete with any of the [county’s] current efforts,” former City of Miami mayor Maurice Ferré told Miami Today before the competition started.

The $500,000 contributed to the program only went toward finding the solution, and the winning team says it is looking to find an additional $500,000 to launch its app in Miami.

The team has already secured about $20,000 from Google and could use extra money, said Mike Lingle, member of winning team Citi.Moov and team presenter.

“We can do it with what we have, but we can always use a bit more money,” Mr. Lingle said.

The winning team hopes to roll out an app in Miami that will incentivize residents to stop driving alone.

“Miami is a driving culture,” Mr. Lingle said, adding that about 80% of Miamians are alone in their cars when they drive, and the app will reward residents for using ride-sharing apps like Lyft and Uber, riding bikes, carpooling and using public transit.

The more residents who use the app, the smarter the app will get.

“We want there to be a lot of prizes, so you have either won yourself or know somebody who has won,” he said.

All of the prizes are to be aggregated on a leadership board where users can actively see people winning prizes and stay engaged.

The app is activated when a user invites a friend who is riding with them.

“You request the person you are riding with and the servers can tell that you are moving in close proximity and at the same speed,” Mr. Lingle said.

For every added user on a ride, the app will double the amount of points toward the reward, even for people on public transportation.

The app also has a feature in which users can report problems on the road and make suggestions. The team at Citi.moov will then forward the suggestions to the proper authorities.

Rokk3r Labs, a Miami-based platform to launch exponential companies, is to co-build the program with Citi.moov and help assemble the rest of the team, Mr. Lingle said.

As the app picks up more users, Mr. Lingle said, more partnerships will develop and it will become a smarter system.

The app will be able to predict specific riding patterns of users and can feed riders to Lyft and Uber for monetary compensation or free rides to later offer winning users.

The computer program uses traffic cameras to compile information about which intersections have the greatest number of collisions and can even monitor close collisions to identify dangerous or accident-prone locations.

“There is already a network of cameras, so the investment is minimal,” Mr. Lingle said.

Though Mr. Lingle said his estimate is conservative, he predicts the app can reasonably take about 40,000 cars off the road in the next two years.

“There will be a follow-up on how to put together the acceleration pilots,” Fastrack co-founder Rodrigo Arboleda told Miami Today the day before the Final Presentation.

“We’ve always made sure that they are not shelved out and forgotten in a file cabinet, but deployed in the cities,” Mr. Arboleda said.

The Codina Group has already committed to helping accelerate the pilot, Mr. Arboleda said, and conversations with other stakeholders have begun to take shape.

Once the app picks up and the residents see that the mobility Fastrack was effective, other partners may reach out to Fastrack for additional programs, Mr. Arboleda said. “We look forward to that kind of advancement.”

Some chronic problems Miami could begin to solve, he said, include sea-level rise and affordable housing.