Advertisement
The Newspaper for the Future of Miami
Connect with us:
Front Page » Top Stories » Miami-Dade closes in on waterborne transportation system 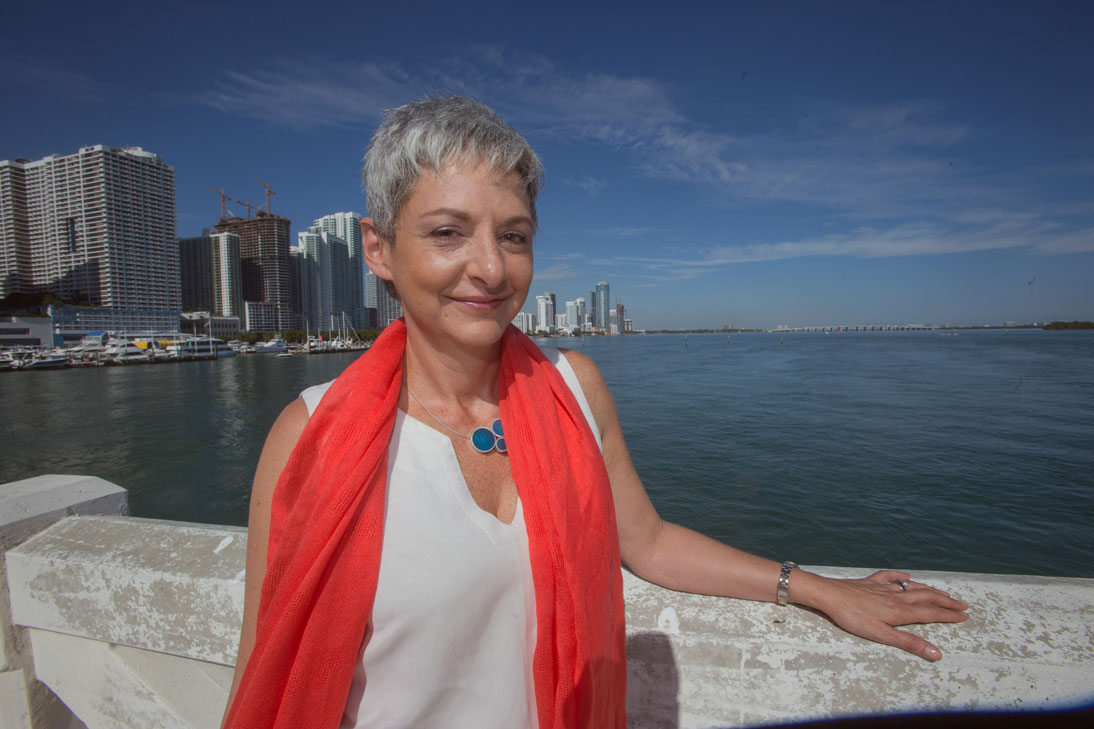 It hasn’t been clear sailing for Miami-Dade officials studying the feasibility of a waterborne transportation system. They’re having to navigate around obstacles from water depth to infrastructure to regulations.

That was clear in a status report Monday to the Miami River Commission, delivered by Irene Hegedus, chief of transportation enhancements at the Miami-Dade Department of Transportation and Public Works.

Regardless of the many challenges, the river commission unanimously voted to urge the county to approve waterborne transportation services with on-demand,  fixed commuter routes or both as soon as possible.

That motion was made by county Commissioner Bruno Barreiro.

“When you look at existing conditions, you’ll realize why we haven’t deployed it yet,” Ms. Hegedus said. “We have a tremendous number of constraints.”

She highlighted findings in an ongoing county study that includes these operating constraints:

The area’s waterway is one of the shallowest in the US, with potential routes ranging from 2.5 to 11 feet deep.

Speed zones due to environmentally protected areas have strict regulation of manatees and sea grasses.

The county has been researching three waterborne modes: a commuter service with a fixed route and schedule as an extension of Metrorail, Metromover and Metrobus; on-demand services or water taxis with no schedule but pre-determined landing locations; and recreational mobility.

A challenge to launching a commuter service is finding vessels big enough to carry many passengers and be air conditioned but small enough to glide under bridges, she said.

The goal would be convenient, comfortable and affordable water transit, according to Ms. Hegedus.

She said regulatory agencies have concerns about added water taxi activity on the bay and the river, worried about enforcement for on-demand travel with no set schedule.

Her presentation said officials are preparing a proposal for county commission consideration of one express route with no stops.

In her presentation, a map showed one proposed route for the commuter service, from Haulover Marina on the north to Sea Isle Marina on the south, adjacent to the Venetian Causeway.

“Our recommendation for on-demand services is that everybody has to be talking to each other,” Ms. Hegedus said, suggesting municipalities work together on a joint operation, requesting proposals for a one-year pilot program.

2 Responses to Miami-Dade closes in on waterborne transportation system