Advertisement
The Newspaper for the Future of Miami
Connect with us:
Front Page » Opinion » Connectivity key in building our next generation economy

Connectivity key in building our next generation economy 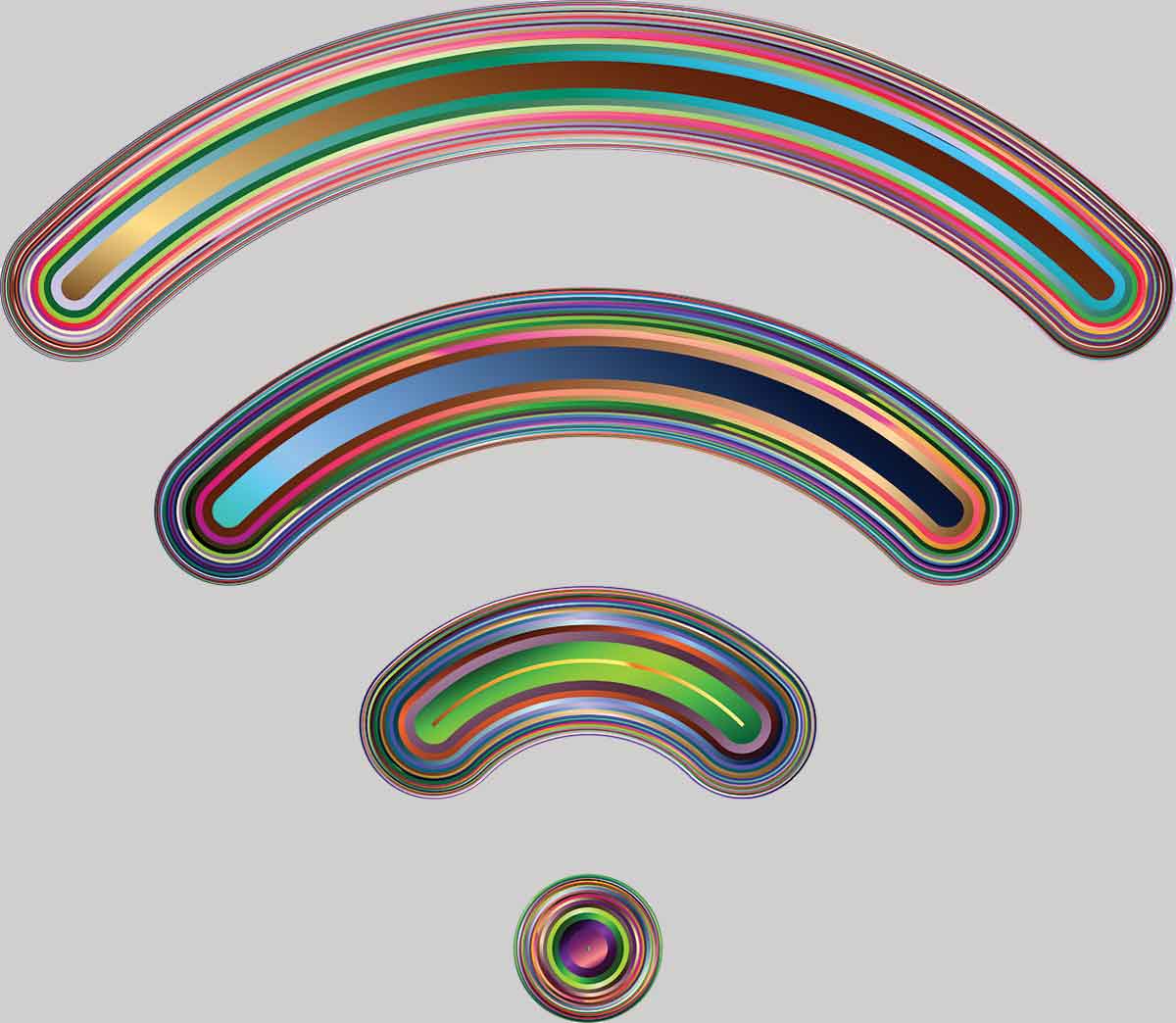 Amazon’s announcement that the company will build a second headquarters in North America led to almost every major city across the US scrambling to put together the best package possible to convince the online behemoth that their city is the right fit for the aptly named Amazon HQ2.

Amazon’s request for proposal (RFP) laid out several “paramount” prerequisites for any city hoping to land HQ2. These include a population of over 1 million, proximity to an international airport, quality institutions of higher education, a business-friendly environment, as well as access to “optimal” cellular phone service and fiber connectivity. On Oct. 19, Miami along with 238 other cities and regions submitted a proposal for HQ2. The location of HQ2 is expected to be announced in early 2018.

For anyone familiar with the RFP process, what Amazon laid out as far as requirements for HQ2 is standard, but the specific requirement of “optimal fiber connectivity” and first-rate cell service is something that is rather nuanced – but only for now.

For those not familiar with the telecom infrastructure industry, “fiber” or fiber optic cables are the physical underground cables that serve as the lifeblood of the infrastructure that powers the wireless technology we all rely on daily.

Wireless connectivity has an incredible impact on our global business ecosystem. Access to the best available wireless technology and infrastructure is clearly no longer a luxury for businesses but an absolute requirement. This shift to reliance on wireless puts cities like Miami, which are constantly trying to attract new businesses and retain existing business, in a thought-provoking position.

We are currently on the cusp of the next revolution of wireless technology known as 5G. Simply put, 5G is the next evolution wireless network that will allow for lightning fast connection speeds and four times greater capacity than our current standard, 4G.

Each generation of wireless technology has delivered faster speeds and increased functionality. 1G brought us our very first cell phones, 2G let us text for the first time (it’s difficult to remember a world without text), 3G brought us online, and 4G delivered the speeds that we all enjoy today.

However, with cell phones being part of everyday life, they are becoming affordable, resulting in lower costs and more users. This has led to 4G networks reaching the limits of what they are capable of at a time when we want even more data available at our fingertips from our smart phones and devices.

Why do we need to move quickly to 5G? It will handle 1,000 times more traffic and be ten times faster than today’s 4G LTE network. What will it be like to download an HD movie in under a second?  5G will lay the foundation and enable the mass adoption of innovations such as Virtual Reality (VR), autonomous vehicles, the internet of things, and countless other future smart city applications.

However, to make 5G a reality in Miami, we must update our existing wireless infrastructure. This means more fiber and the robust deployment of next generation wireless small cells networks.

Small cells networks boost wireless coverage and network capacity by using a series of small “nodes,” connected by fiber, that work together with cell towers that are already in service. Small cells – as their name implies – are smaller and more discreet than traditional towers and are typically deployed on existing infrastructure like streetlights, utility poles and traffic lights. These networks of nodes will serve as the backbone for 5G.

By streamlining the deployment of next generation wireless infrastructure now, Miami has a unique opportunity to position itself to be at the forefront of the 5G line. Being amongst the first cities to truly be 5G capable could be the difference when the next giant economic engine is looking for a new home.

Before you know it, we are going to be seeing “5G capable” as part of RFPs, and it is imperative Miami be among the first to check that box.