Advertisement
The Newspaper for the Future of Miami
Connect with us:
Front Page » Top Stories » SeaVee Boats return for bond source to build plant 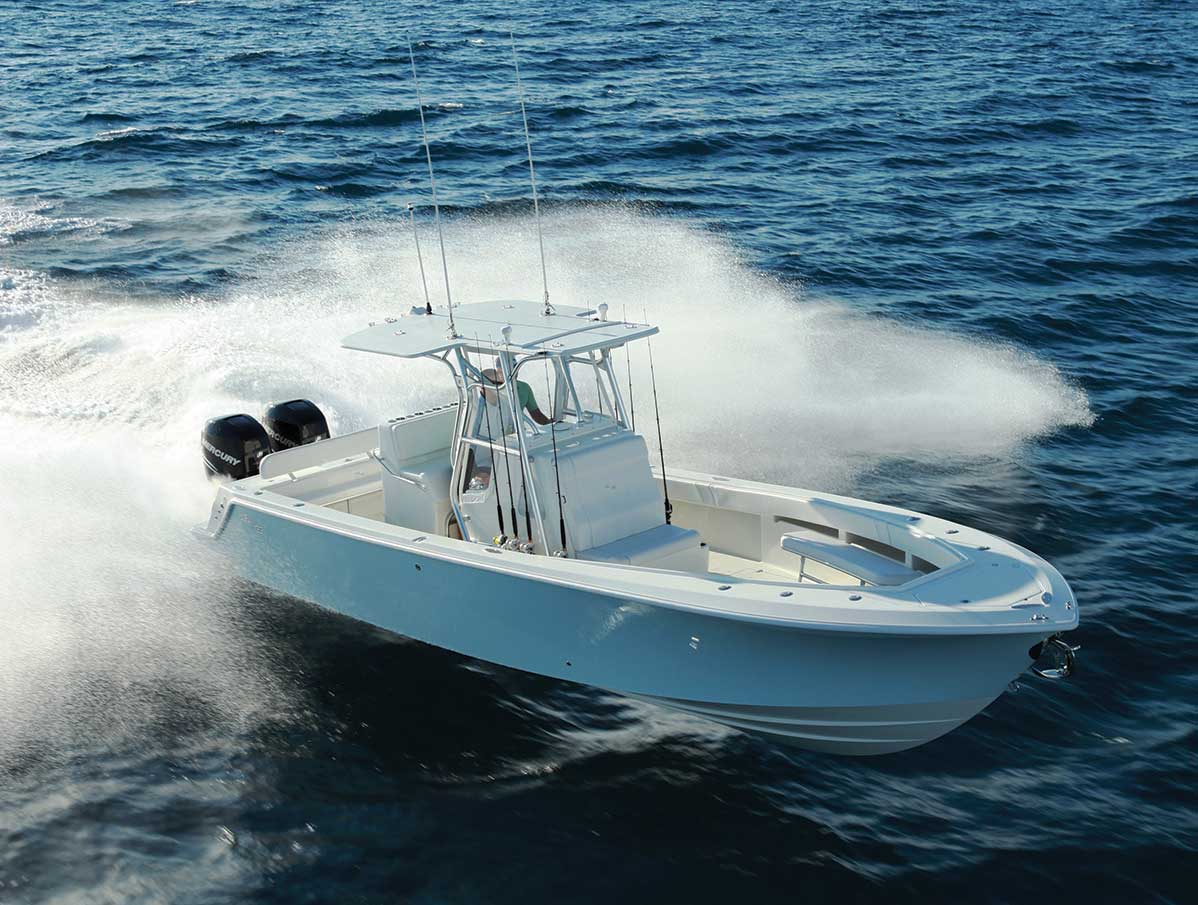 It’s the second time around for $9.7 million in Miami-Dade industrial development revenue bonds for SeaVee Boats, which plans to use the money to construction of a new custom boat manufacturing plant in January.
County commissioners originally approved issuance of the bonds on Dec. 20, 2016, but the company had not until now closed its financing agreement with the Industrial Development Authority.
The 40-year-old manufacturing company had to resolve issued relating to environmental permitting, title to the property and the integration of the project into the Town of Medley, Roberto Pelaez, chairman of the Miami-Dade County Industrial Development Authority, told county commissioners in a memo this week.
Commissioners now are being ask to reapprove the same bond issue that they approved last year, because approval is good for only one year and the previous approval expires Dec. 20.
The plant is to rise on a 9.3-acre property at 11100 NW South River Drive in Medley.
James Wagner, executive director of the Industrial Development Authority, said “they did their due diligence and uncovered a problem.”
The company, owned by President Ariel Pared, is planning on growing from 160 persons to 200. It currently operates out of a 60,558-square-foot building at 6900 NW 77th Court that was also financed with $3.06 million of Industrial Development Revenue Bonds in 2004.
The Industrial Development Authority held a hearing on the bonds on Nov. 21 and got no public comment on the bond issue.
The project includes $16.74 million for acquisition of the land and construction of the manufacturing building. The cost of the land is $5.2 million, the 149,000-square-foot building is $10.64 million and machinery is $900,000. In addition to the bonded debt, the company is including $7.04 million in equity.
The bonds are to be purchased and held by Wells Fargo Bank.