Advertisement
The Newspaper for the Future of Miami
Connect with us:
Front Page » Communities » Micro-size residential units may help beat housing shortage 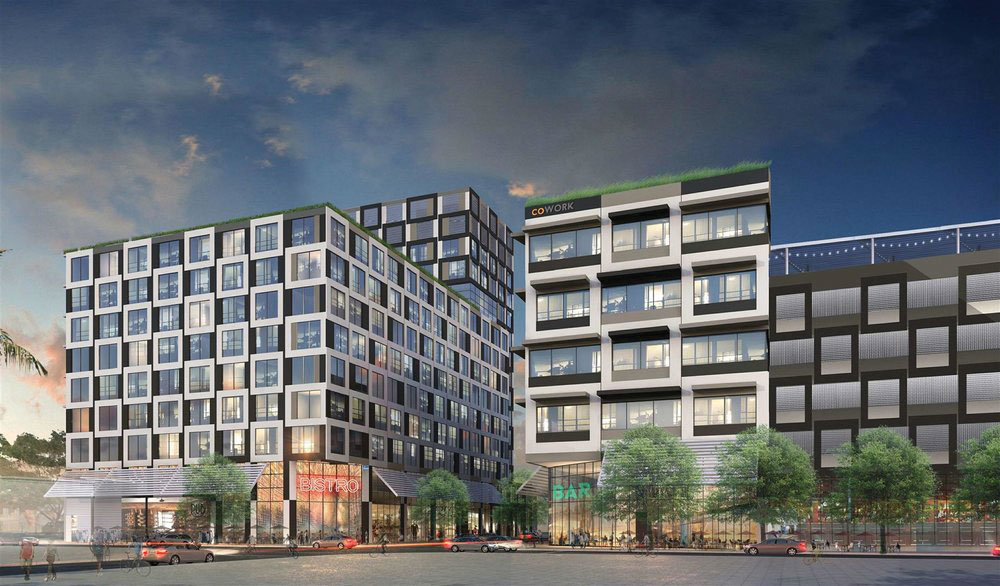 Building smaller apartments and condo units may help ease Miami’s critical shortage of affordable housing. That’s the thought behind legislation that would allow micro-sized residential units in areas of the city.

The city commission on Nov. 16 gave preliminary approval to an ordinance that allows “micro dwelling units” within Transit Oriented Development areas by reducing minimum unit size from 400 square feet to 275 and cutting the parking requirement from 1.5 spaces per unit to 1.

At the meeting, his first as mayor, Mr. Suarez asked for support of the ordinance, which he says will give developers the flexibility they need to be creative in residential design and build projects with smaller units.

Mayor Suarez said the city has a housing crisis at various income levels. This proposal would allow for projects near mass transit to have smaller dwellings and is written with protections so as not to infringe on neighborhoods or single-family homes, he said.

Commissioner Ken Russell said he wanted to co-sponsor the ordinance and work with the new mayor on making sure the proposed change to the city’s Miami 21 zoning ordinance doesn’t drive up costs per square foot.

Mr. Suarez said he understood Mr. Russell’s concern, and said he looks forward to working with him on the final version of the ordinance. More than once during the meeting, Mr. Suarez noted the past frustration of not being able to meet one-on-one with fellow commissioners on city matters due to Sunshine Law restrictions.

The language of the ordinance notes the current zoning regulations do not allow for dwellings to be constructed with less than 400 square feet.

The change would allow micro dwellings “and support a shifting demographic of single-person households with a preference for smaller living spaces,” the ordinance reads.

Urban Land Institute studies indicate that micro dwellings have stronger occupancy rates than typical apartments and individuals choosing to live in the smaller units are attracted to them “because of a desire to sacrifice space for lower per unit cost and proximity to transit, employment, and vibrant mixed-use neighborhoods.”

The city’s land development regulations encourage high-density residential developments and redevelopments close to Metrorail and Metromover stations, and the projects with micro dwellings would be limited to transit oriented development areas.

The ordinance says the city recognizes growing demand for accessible housing options, including micro unit concepts, incorporated in urban center and urban core Transit Oriented Development areas where there is significantly less reliance on automobiles and enhanced utilization of bicycle and transit facilities that connect to places of employment and other services.

The proposal is recommended for approval by the city’s planning department, and the Planning, Zoning and Appeals Board.

A final vote is yet to come.