Advertisement
The Newspaper for the Future of Miami
Connect with us:
Front Page » Healthcare » Clinical trial evaluating Zika DNA vaccine is late 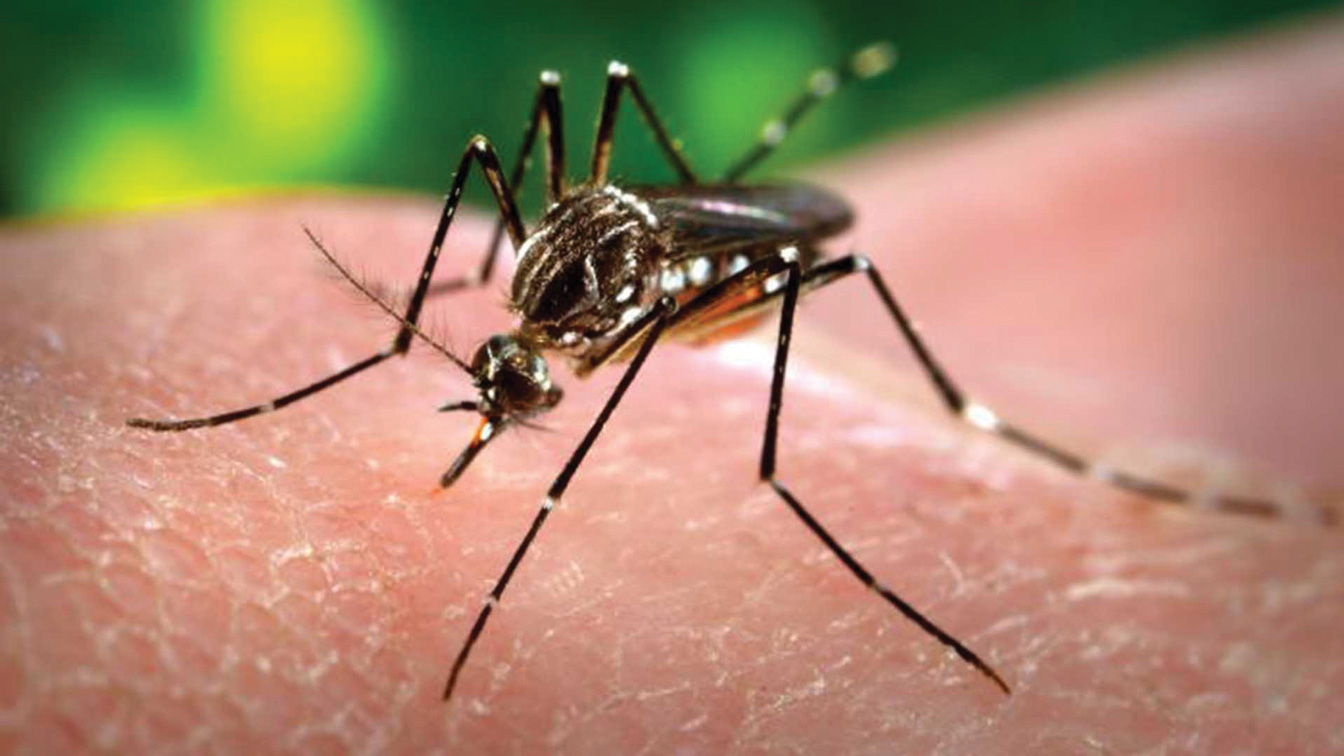 The Miami branch of an international clinical trial evaluating a Zika DNA vaccine is launching into part B late due to a change in leadership and Hurricane Irma. With similar slowdowns elsewhere, the national research project is now a year behind schedule.

After receiving approval to start in September, the team at QPS Miami Research Associates (QPS-MRA) continues recruiting research subjects after Hurricane Irma further prolonged the process. As other teams in the US and abroad face similar setbacks, the NIH/NIAID anticipates its trial to extend into 2020.

Dr. Krieger said she expects to recruit 50 research subjects from Miami-Dade as she begins vaccinations for the VRC 705 project, the official name given to the trial.

Dr. Julie E. Ledgerwood and Dr. Grace Chen, the VRC 705 study co-chairs, say they believe that the physician’s prior experience in conducting clinical trials prepares her well as the lead investigator.

The clinic is part of a $100 million project funded by the NIH/NIAID. The organization is allocating about $63 million among the 21 facilities according to their needs.

The QPS-MRA site at 6141 Sunset Dr., Suite 301, replaces a UM facility for the study. The NIH/NIAID anticipated early this year that Dr. Margaret Fischl, a professor of medicine at UM, would lead the study. But plans changed.

“Due to operational delays at the site, the University of Miami was not activated for participation in the trial, so it did not enroll or vaccinate any volunteers,” said Jennifer Routh, the scientific communications editor for the NIAID. “As expected, additional sites have been activated beyond what was listed in the original release, including the QPS site in Miami.”

Dr. Fischl was contacted for comment but did not reply to several messages.

The other sites experienced similar setbacks. As a result, said Dr. Chen, who communicates with each lead investigator every week, regulatory hurdles and natural disasters set their investigation a year behind schedule.

Dr. Krieger remains in early stages of the recruitment process. She works alongside two study coordinators, four lab analysts and 15 research assistants to find test subjects. Her team taps into social media networks and the QPS-MRA database to find candidates ages 18 to 35 from Miami-Dade.

“We encourage them to come in if they get symptoms that could be due to Zika,” Dr. Krieger said. “We want them to be close by and within the county to do so.”

She said she meets with five to 10 candidates per day.

As part of the ongoing consenting process, the QPS-MRA team first explains the research process in detail. The patient knows that as part of a randomized, double-blind placebo controlled trial, neither they nor the doctor will know whether they receive a placebo or vaccine. Some refuse to sign the consent form after learning new information, such as that they cannot get pregnant during the trial.

For the candidates that remain, researchers learn each person’s medical history and conduct lab tests and physical exams. Researchers consider whether the candidate would be an ideal test subject for up to 56 days before making their decision.

Dr. Krieger expects to accelerate the process through November since she needs to enlist 50 subjects.

“We will recruit 100 research subjects if Zika becomes endemic in Miami,” she said. “As of today, it is not endemic and we are targeting 50.”

The QPS-MRA team tests the vaccine on a handful of subjects, as of today. A typical visit for approved research subjects may take up to two and a half hours.

The patients return after seven days with a diary cataloging their health. They are then to visit the clinic every few weeks for the next two years.

The QPS-MRA team vaccinates patients and updates Drs. Ledgerwood and Chen of their progress, but does not analyze any results.

Dr. Krieger’s team works toward completing recruitment soon. Her team has enlisted several patients and intends to cap the list this month.