Advertisement
The Newspaper for the Future of Miami
Connect with us:
Front Page » Government » New seafood restaurant parking itself in Marlins Park garage 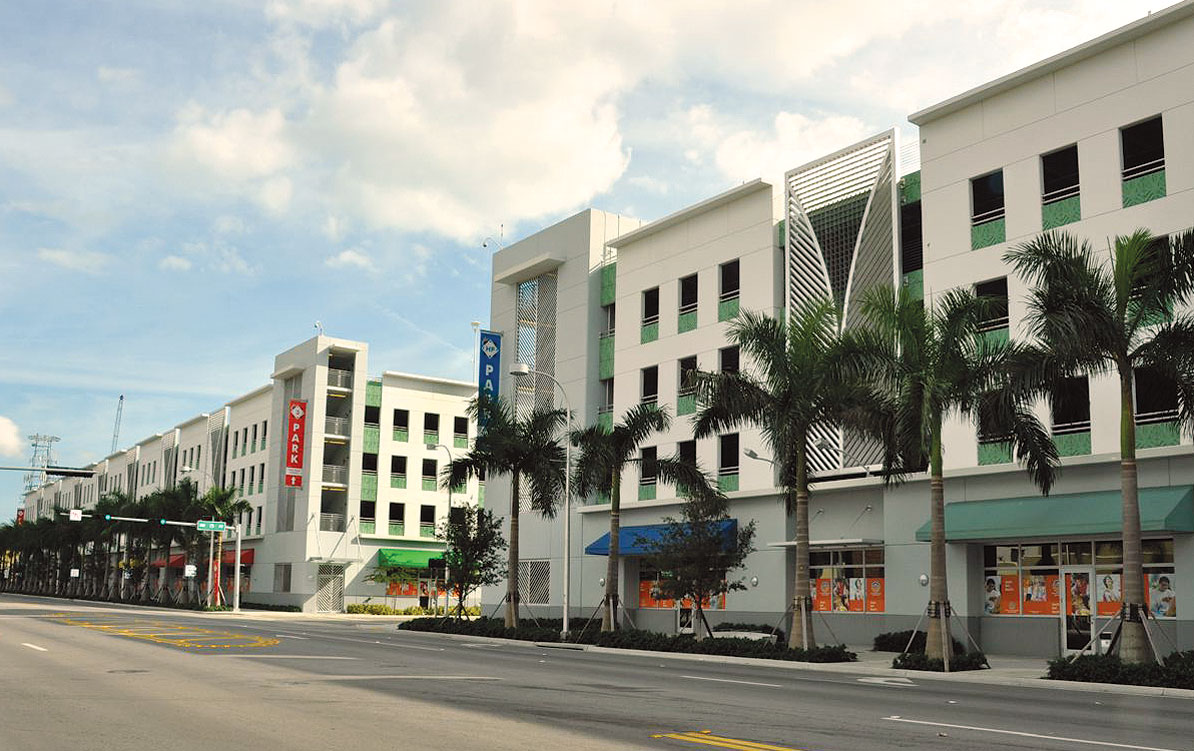 A new seafood restaurant is coming to East Little Havana, opening in one of the retail spots in the city-owned parking garages hugging Marlins Park.

Casablanca at Marlins Park will be at 1546 NW Seventh St., in Home Plate Garage.

The parking garages and the ground floor retail are owned and managed by the Miami Parking Authority, under direction of the city’s appointed Off-Street Parking Board.

The board approved an authority lease for 8,000 square feet with Casablanca at Marlins Park Inc. on Oct. 11, but not without contention.

Acting Chairman Stephen Nostrand voted “no,” saying the lease isn’t in the best interests of the City of Miami.

“I will not support it. It’s not a good deal for the city,” he said.

The motion to approve the lease passed on a 2-to-1 vote. Marlon Hill and newest member Larry Spring voted for the deal.

Mr. Nostrand had to ask more than once for city staff to say when rent would actually have to be paid – the official commencement date. A negotiated grace period means the new tenant won’t have to pay rent for at least two years, and longer.

Mark Burns, lease manager with the city’s Department of Real Estate and Asset Management, said the rent commencement date is the earlier of a year following the delivery of the premises to the tenant for tenant improvement or “when they open for business.”

And a two-year grace period begins on the rent commencement date, he said.

Mr. Burns quickly added, “They opted to pay for the build-out themselves.”

The commercial-retail spaces in the garages are basically shells with no interior improvements.

According to the lease, Casablanca will pay annual base rent of $20 per square foot, amounting to $160,000. In addition, it will pay an annual percentage of its gross sales.

The space is about 8,000 square feet, and the tenant gets 20 parking spaces in the garage. The agreement is for 20 years with two 10-year renewal terms.

Trying to secure tenants for the more than 53,000 square feet of commercial-retail space in three of the four garages built by the city around the county-owned stadium has been a struggle since the ballpark opened in 2012.

This challenge was again referenced at the Oct. 11 meeting.

Authority CEO Art Noriega cited a lot of roadblocks early on, “whether political or otherwise,” that added to the frustrations of trying to rent out the garage retail.

“And the Marlins’ attendance doesn’t help,” he added. “It’s not substantial, and it’s only 81 days a year – how do you survive?” he said, referring to prospective tenants.

The retail area consists of street-front spots along Northwest Seventh Street and plaza retail wrapping around the main entry plaza to the ballpark.

Authority officials were happy last year to approve a deal with Nightlife Brewing Company LLC. The new pub and eatery has opened in the Home Plate Garage, just north of the stadium in about 11,300 square feet, with 10 parking spaces within the garage.

The agreement with Nightlife Brewing is for 10 years with two five-year renewal periods.

A lease deal with Café Rubio, however, fell apart after several years of back-and-forth negotiations and lease modifications.

At the Oct. 11 meeting, Mr. Noriega spoke supportively of the new deal, and expressed hope for success of the food and beverage businesses setting up shop there.

The city likes the newest deal, he said, noting that Casablanca has a brand name. Mr. Burns called it a strong tenant.

“It’s a good deal. There are no significant holes in it,” Mr. Noriega said of the Casablanca lease.

“It changes the mix a little bit,” he said of the seafood restaurant, “and we’ve got the brewery in there now.” He said he believes they can succeed year-round.

Based on business filings, Casablanca at Marlins Park has ties to Casablanca Seafood Bar & Grill, a successful venue on the Miami River for many years.

This summer, the parking authority boasted of the success of another garage tenant.

“They’ve been in business and operating there for a while now,” said Mr. Noriega in June. “Wellmax is tremendously successful there. It’s a very busy operation.”