Advertisement
The Newspaper for the Future of Miami
Connect with us:
Front Page » Education » Miami Children’s Museum preparing to expand by 47% 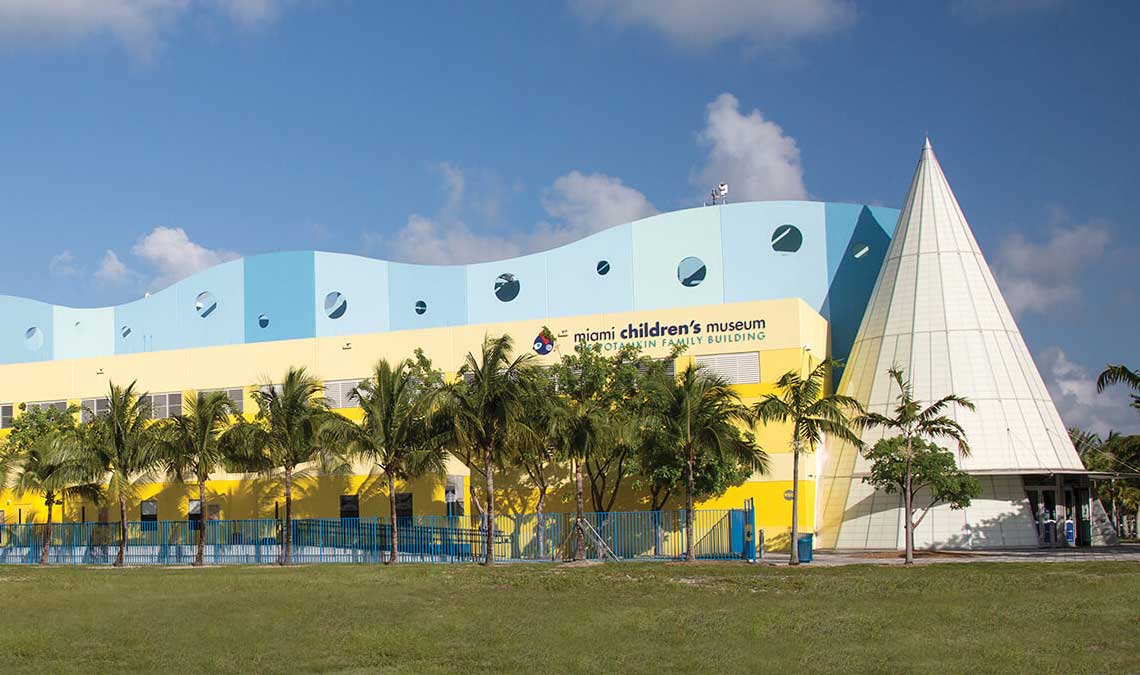 The Miami Children’s Museum on Watson Island is preparing to expand its facility by 47% and add to its programming.

It needs the approval of the Miami City Commission, which was to consider the expansion this week. The barrier island, connected to the mainland and Miami Beach by the MacArthur Causeway, is city-owned.

Portions of the island fall under the control of the Miami Sports and Exhibition Authority, which is appointed by and answers to the elected city commission.

This would allow the museum to expand its program space and provide a new entrance.

On July 18, representatives of the museum made a presentation to the board of the Miami Sports and Exhibition Authority to request the board’s support for the transfer of the 26,599 square feet, according to a background memo.

Museum representatives indicated that the southwest side of the museum site is underutilized and would provide a wonderful location to expand and “provide a stunning new entrance to guests from across the globe.”

The requested land would allow the museum to expand its program space for its youngest guests, and would include a new program building.

According to the memo, museum officials indicated they would:

Include the autism spectrum.

Create the first model center in the US utilizing proven practices from Beit Issie Shapiro and other premier centers that develop innovative therapies and services for children with disabilities and their families.

Convene a panel of experts to bring the most progressive and best programs to Miami.

The proposed resolution details the background of the original lease and sublease.

On Nov. 2, 2001, the city and the Miami Sports and Exhibition Authority entered into an agreement that leased to the authority a portion of Watson Island to develop the Miami Children’s Museum.

On the same date, the authority and the Miami Children’s Museum Inc., a Florida, not-for-profit corporation, entered into a sublease agreement for the leasing of a portion of Watson Island to develop a world-class children’s museum and other related facilities and improvements, the resolution says.

The 56,500-square-foot facility represents the elements of the world; earth, wind, water and fire. It includes 14 galleries, a pre-school, a charter school, the KidSmart educational gift shop, a 200-seat auditorium and a Subway restaurant.

The museum was established in 1983 as the Miami Youth Museum in 2,000 square feet in a West Kendall shopping center. Over the past 34 years, the museum has relocated and expanded several times in response to both public and private support and involvement.

“Since opening our 56,500 square foot state-of-the-art facility near Downtown Miami in fall of 2003, MCM has experienced tremendous growth and hosted over 5 million guests. Annual visitation has reached 430,000+ in recent years,” according to the museum’s website.